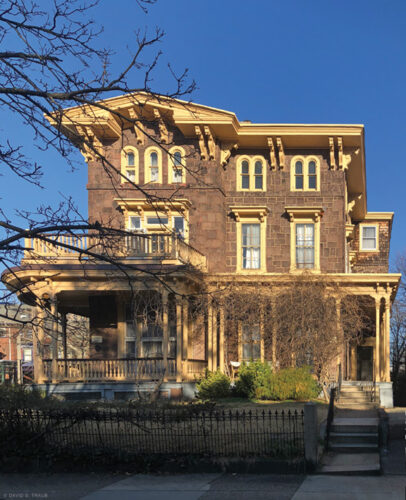 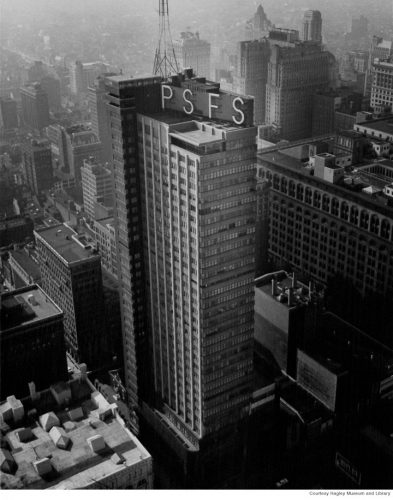 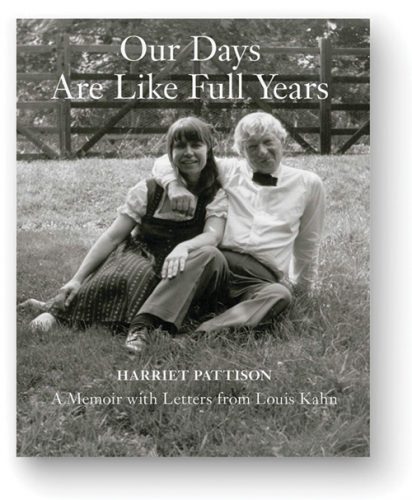 Harriet Pattison GLA’67 looks back at herself and Lou Kahn. 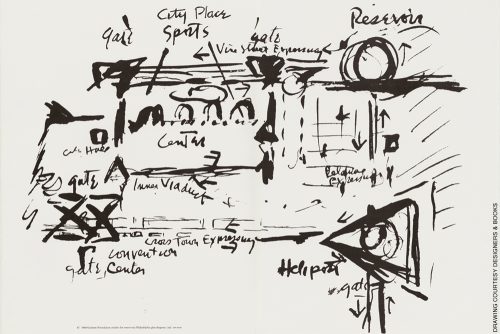 Effort under way to reprint a 1962 collection of Kahn art. 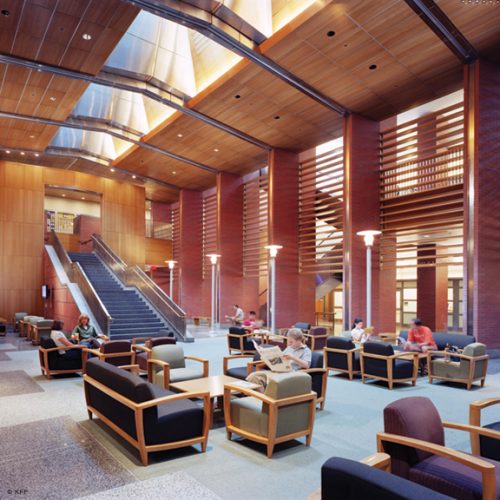 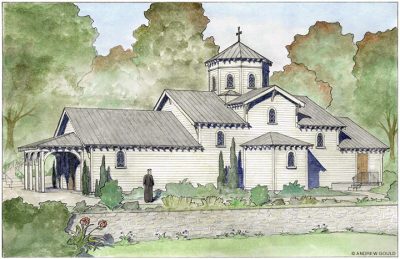 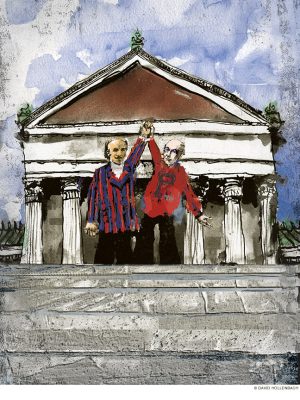 At the turn of the 20th century, Julian Abele and Louis Magaziner—a black man and an immigrant Jew—were standouts in Penn’s School of Fine Arts about to launch distinguished careers in architecture. They were also beginning what would be a lifelong friendship. A Magaziner descendant and Abele admirer investigates what brought them together. 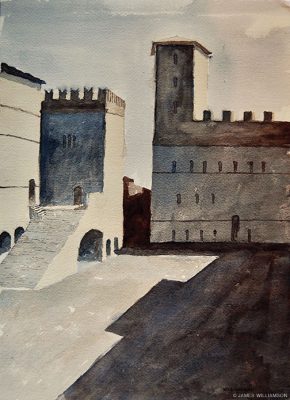 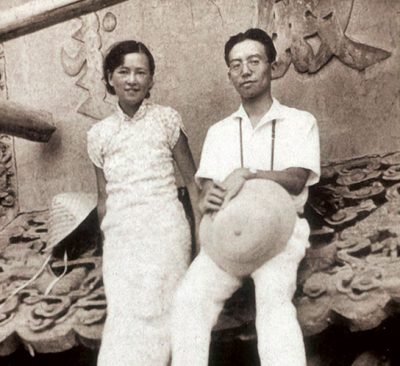 Liang Sicheng and Lin Huiyin came to Penn at the height of Philadelphia’s Beaux-Arts building boom. They returned to revolutionary China with ideas that made a lasting mark on the development of architecture in the People’s Republic.﻿ 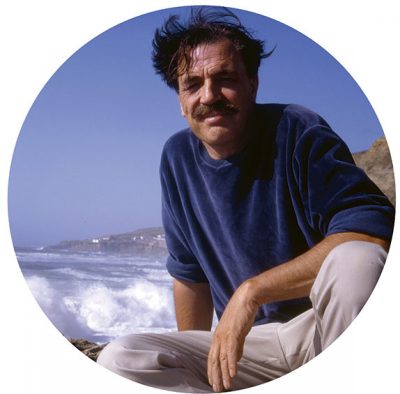 A half-century after the publication of his pathbreaking manifesto, Design With Nature, Ian McHarg’s work is more urgent, timely—and influential—than ever. 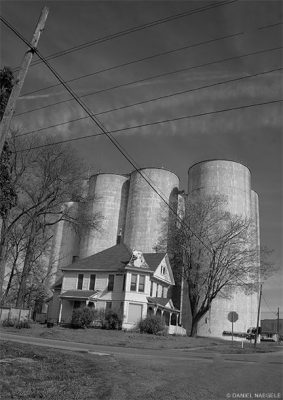 Buildings under a big sky. 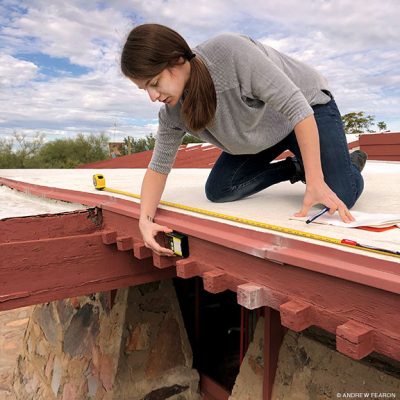 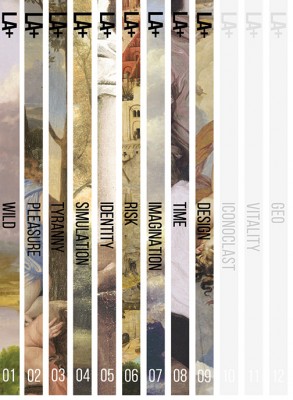 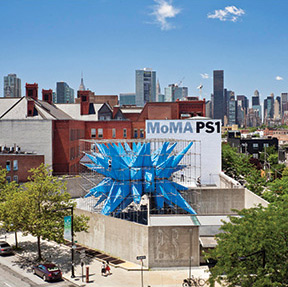 Marc Kushner C’99 believes in the power of architecture. 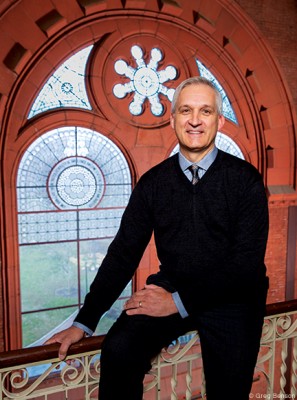 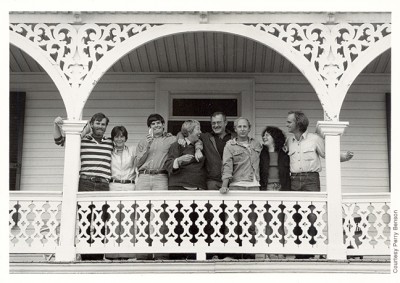