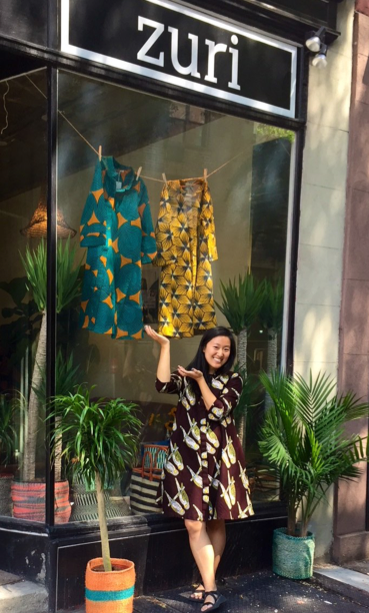 Sandra Zhao C’10 shows off some of her company’s ordinary yet extraordinary dresses (click to enlarge.)

In 2016 Sandra Zhao C’10 cofounded Zuri, an until recently online-based clothing store with one goal: to create a dress with versatility and comfort so that women would want to wear it regardless of the occasion. In creating the company with cofounder Ashleigh Miller, Sandra not only wanted to design amazing dresses but also wanted to bring into focus the lack of a textile industry and production in East Africa. A second goal of the company is to work with local organizations to combat unemployment and train workers in the skills needed to become entrepreneurs.

The design itself is simple. With an A-line cut, buttons down the front to allow the dress to be worn as a coat, and a collared neck-line, they are ordinary in their simplicity. What makes them extraordinary is their prints. All the dresses are made using African wax fabric and are vibrant and diverse in their patterns. Also, due to the nature of the textile industry in East Africa, each new dress is a limited-edition, having been made in a small batch. This is simply due to the fact that finding the same exact fabric twice is near impossible; as a result dresses go out of stock quickly, and there is always something new popping up on the website.

Recently featured in the New York Times as a “Brand to Know,” Zuri has been able to reach customers in the United States through pop-up stores all across the country. These stores have proven so successful that Zuri has been able to open its first brick- and mortar store on Bleeker Street in New York City. I was able to catch up with Sandra to discuss Zuri, how her time at Penn has helped her in founding the company and what the future holds for the brand.
— Sophia Clark C’19

1. What first got you interested in working in East Africa?

One of my best friends from Penn was living in Kenya after college, and after a year in New York dabbling with a tech start-up and cooking in a restaurant, I decided to go live with her and see what was happening in the region. I knew that Nairobi had a burgeoning social enterprise scene, and I was interested in getting involved.

2. How did your time at Penn and your history degree help you in founding Zuri?

While I was in school Penn felt like a microcosm of the “real” world, where everything felt infinitely doable (once I had finished my homework). I spent most of my academic time in office hours, where I realized that I learned better, and more, talking with professors. Being in a space where curiosity is encouraged and where asking for help is a good thing, formed my approach to post-college life and to starting Zuri. This approach was centered in the idea that we are constantly turning to others and openly approaching our work with a recognition that we don’t know that much but really want to learn. My history courses taught me to appreciate context and frameworks, and that “whys” can always be followed by more “whys.” I think that this has been particularly important working in a country and culture that I wasn’t raised in, and it has made us especially analytical of how and why we do the work we do. 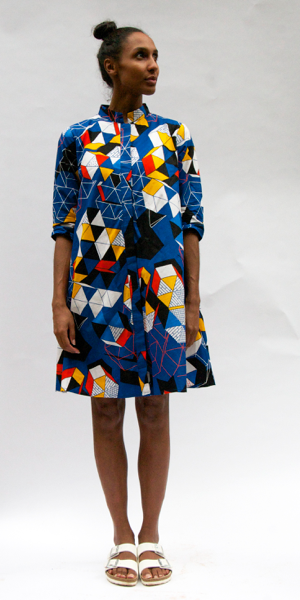 Finding the same African wax fabric twice is nearly impossible, so each Zuri dress is limited edition (click to enlarge).

3. What was the inspiration in starting an “only one dress” clothing company?

Simplicity and laziness! Selfishly, I love that it’s socially acceptable for me to wear the same thing everyday because it’s my “job.” Bigger picture, we love the idea of having an item of clothing that women want to wear all the time because it feels great and because they know they look great. We were also inspired by the idea of reducing clothing waste by creating clothing that people will want to wear forever, in contrast to the constantly changing trends of fast fashion.

4. What made you choose to produce the dresses using African fabric?

I actually had the first dress made for myself when I was living in Nairobi and about to take a trip to South Sudan. It is common for people to have clothing made at a tailor instead of buying ready-made clothes, and the most accessible fabrics to buy are African wax prints. Of course I loved the vibrancy of the prints, and when we decided to start making and selling dresses, these textiles were the obvious fabric to use because they were what was available, and because we loved them for their beauty, quality (they are 100 percent cotton), and versatility.

5. How did your Penn education help you to fully contextualize the history and culture of the fabrics your company uses?

I actually spent a lot of time early on when we were starting the company talking to a professor from Penn in the African Studies Center trying to understand our place in the larger narrative of these textiles. As Americans running a company in Kenya creating dresses from materials that have a complex cultural heritage, we take the responsibility very seriously of being as conscientious and respectful as we can in our work and what it represents. From day one, it was extremely important that we establish for our customers an understanding of the complicated history of the textiles, having risen out of colonialism, and the present day context in which they are embraced by Africans across the continent and, for many, detached from their colonial history. The history and culture of the fabrics are in constant flux; it’s a living history, and we’re doing all we can to learn more and contribute positively!

6. A large part of your mission is to help boost local textile production and industry. How do you do this?

The second-hand clothing industry has had a hugely negative impact on the textile industry in the region. It’s hard to compete with a $0.50 T-shirt, so today there are very few manufacturers in East Africa making textiles. We’re eager to do what we can to support local production. We source our textiles in Tanzania; they are made in Tanzania and across West Africa. We produce our dresses in Kenya, and this month we just produced our first custom textiles in Ghana. As we grow, we’re excited to be able to create more jobs and demand for textiles.

7. Did you run into any difficulties selling the dresses through an online platform when you first opened the company?

While we were lucky that we avoided major tech mishaps with having an online platform, our biggest challenge getting started was being based in Nairobi and trying to reach customers around the world. We were able to grow a customer base in Kenya by being there, but it was much harder to figure out how to get eyeballs on our site everywhere else.

The Zuri team works with local organizations and endeavors to help grow a thriving textile industry in East Africa (click to enlarge).

8. Tell us about the decision to open a flagship store in New York City. Will you still be having pop-up stores across the country?

We hosted a pop-up in New York City in June (at the store of another Penn alum!), and it was jam-packed, and it gave us the confidence to take an impulsive stroll down Bleecker Street, calling brokers to see if anyone would give us a chance—and 363 Bleecker did! Our landlords have been an absolute dream, and it’s because of their kindness that we have been able to open a store. In addition to the store, we’re still doing pop-ups all around the country. Every few weeks, we’re in another city, meeting more people and playing dress up!

9. On Zuri’s website you sell baskets and bags along with the dresses. Do you think you will expand that aspect of your company now that you have a brick and mortar store?

Yes and no. We love how positively women have responded to our dresses, and we want to keep focusing on making a really great single piece of clothing. However, we do realize that the dresses aren’t for everyone, so we have added baskets, which we will continue to make. They’re hand-woven and useful, and we love them! 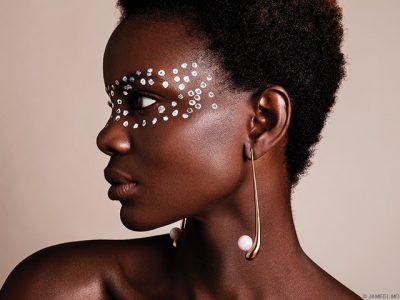 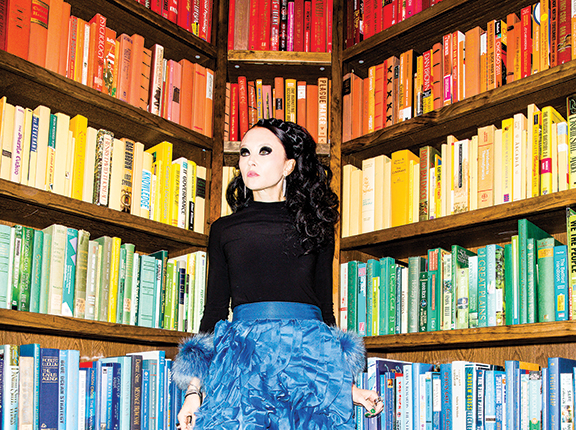