Dave Johnson went to his first Penn Relays in 1968, enthralled by the close races and crowd noise at the nation’s oldest and largest track and field competition. He’d go on to attend more than 50 of them, first as a Franklin Field spectator and then a staff member and, for the last 26 years, as the meet’s director.

But an era will soon come to an end, as Johnson in September announced his retirement as the Frank Dolson Director of the Penn Relays.

Johnson, who has been in the position since December 1995, plans to stay on through the 2021 Relays—which, as of now, is scheduled for April 22–24—but in a reduced capacity. The 2020 Penn Relays was cancelled due to the pandemic, after celebrating its 125th consecutive running the previous year [“Penn Relays at 125,” Jul|Aug 2019].

“Dave has left an indelible mark on the Penn Relays during more than three decades of leadership of this beloved relay carnival,” said Penn athletic director M. Grace Calhoun in a statement, adding that his “introduction of advanced technology” helped to grow a competition that now welcomes approximately 15,000 athletes in a typical year.

The longest-tenured Penn Relays director ever, Johnson helped build the competition’s historical database, digitized the meet’s schedules and results, and introduced the “USA vs. the World” races with lineups full of Olympic stars, after succeeding Timothy Baker, who he had previously worked under as an associate director.

Known as a “walking encyclopedia” of the Penn Relays, Johnson previously worked as a track and field journalist and statistician and has chaired the steering committee of the National Track and Field Hall of Fame since 2004.

A search for Johnson’s successor will begin in January. —DZ 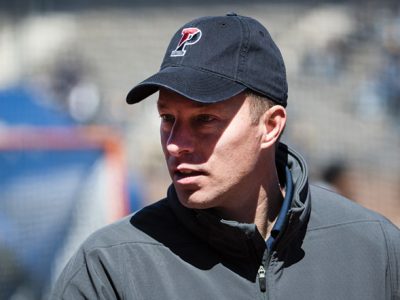 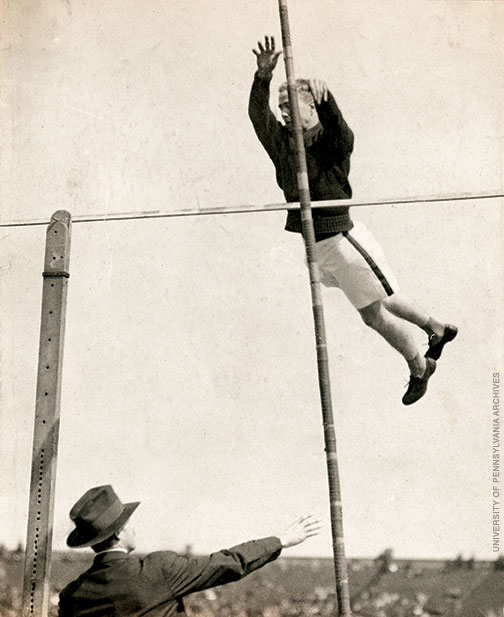