In April, Amy Sadao, the Daniel W. Dietrich, II Director of the Institute of Contemporary Art, announced the largest gift in the museum’s history—from a longtime ICA supporter who 10 years ago endowed the directorship she now holds.

Daniel W. Dietrich II, who directs a foundation and trust that principally support higher education and arts institutions in Pennsylvania and New York, has nearly doubled the ICA’s endowment with a $10 million gift to its curatorial program. The gift is not earmarked for any particular acquisitions—but that’s the point.

“It is important for ICA to take risks and probe things that curatorially have not been possible before,” Dietrich said in a statement. “The time aspect of research and building relationships with artists is enormous and the trajectory is as long as it takes. That is the whole purpose, the spirit of this, that sense of exploration out into space for what we don’t know.”

“With this gift, Dan sets ICA on an exciting new path to greatly expand our program, outreach, and the ICA experience,” said Sadao. “Endowing ICA’s core principles extends the vision he has helped shape for over 45 years. There is no truer or more courageous arts patron than Dan.” 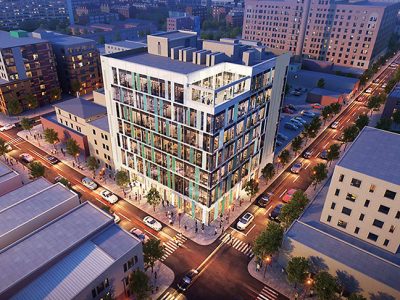 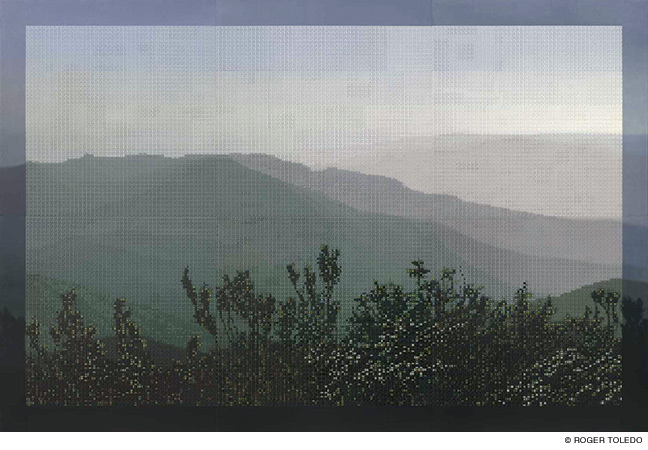