David Ebert C’82, Joel Litvin W’81 Are a Voice for the Voiceless 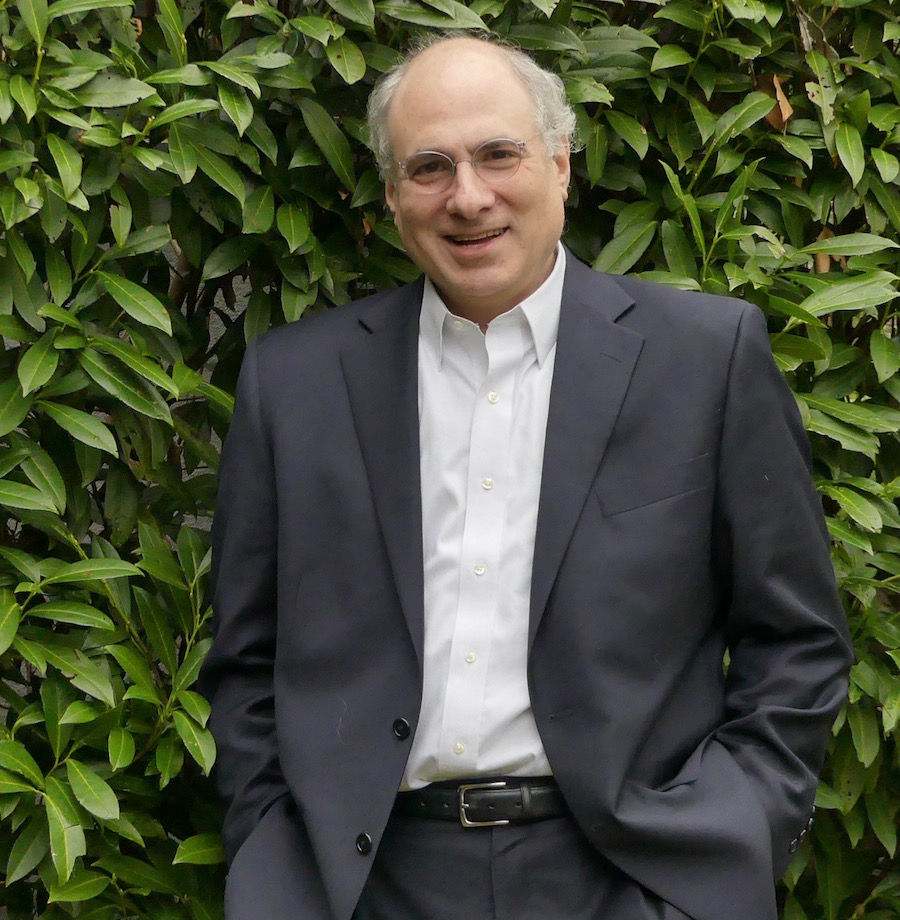 As undergrads, David Ebert C’82 and Joel Litvin W’81 didn’t know each other. (Hey, Penn is a big place.) Next, they both received their law degrees from New York University without crossing paths. (Well, New York is big too.) The universe again tried to bring them together when they both moved to the same town, Hastings-on-Hudson, New York. Soon they found themselves sharing a train platform and coaching against each other on a youth basketball league. However, it wasn’t until 2016 when a mutual friend formally introduced them, mentioning their shared interest in animal protection.

David had done legal work for various animal protection groups in his private practice, but he was looking for a sustainable way to provide those services for free. “Getting put in touch with Joel came at just the right point in my career,” he recollects. Joel, a longtime vegetarian, had just retired as president of league operations for the National Basketball Association (NBA). In his role with the NBA, Joel had plenty of experience developing, running, and maintaining a successful organization. The two met up at their first “office,” a local diner, and officially launched Animal Defense Partnership (ADP) a few months later.

ADP provides pro bono legal and professional services to the animal protection community. Soon it will offer free financial services through a network of accountants. “Our mission is to assist these organizations with their legal needs so they can free up resources to devote to their important work of protecting animals from suffering and abuse,” explains Joel.

The Gazette caught up with David and Joel to discuss their extraordinary work, including the case of an elderly circus elephant named Nosey. This conversation has been edited for length and clarity. 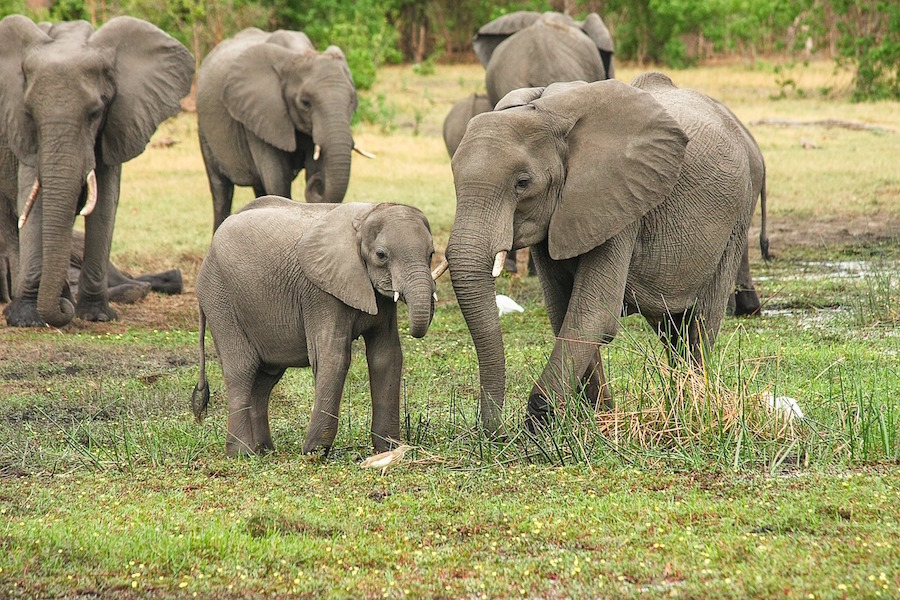 Tell us about Nosey.

David: For more than three decades, Nosey [a captive circus elephant] was confined and exhibited under awful conditions and subjected to inhumane treatment and egregious regulatory violations while housed in Florida and traveling throughout the country. Other animal protection organizations approached ADP to help in the campaign to release Nosey. Thanks to the tireless work of all the many organizations who had worked for years on saving Nosey from this awful existence, the Alabama District Attorney seized Nosey while she was in the state, placed her in Tennessee’s The Elephant Sanctuary, and brought charges against her owner.

After a bench trial, the court declined to return Nosey to her abusers, and she now lives at the sanctuary in peace. Beyond the litigation support for Nosey’s specific case, ADP petitioned the US Department of Agriculture (USDA) to decline to renew her owner’s permit to exhibit animals. Sadly, and incredibly, the USDA renewed the license, which underscores the difficulties and importance of fighting for all captive elephants. Recently, however, the USDA has announced its intention to revoke the license held by Hugo Liebel, Nosey’s former tormentor.

ADP is now involved in a similar effort through its Weeping Elephant Project on behalf of other solitary elephants around the country. Our work in this realm has become very active very quickly and we’re looking forward to more successes. 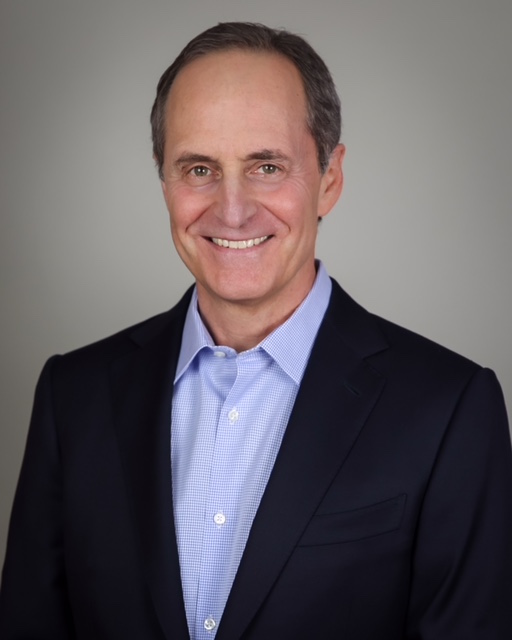 How do you help your clients help animals?

Joel: Much of the work we do is behind the scenes. It’s far from glamorous, but it’s vitally important to the health and effectiveness of our clients. We function as both outside general counsel and consultant, assisting our clients on a range of issues, including nonprofit compliance, fiscal sponsorship, litigation avoidance, management, oversight and consulting, fundraising, state registrations, entity organization and structure, communications, employment best practices and disputes, contract drafting, review and negotiation, human resources, social media, intellectual property protection, and rights clearance.

When specialized experience or a more substantial presence is needed, we work closely with several first-tier global law firms that support our mission through their pro bono programs. Having access to these superb firms—under our direction and with our lawyers’ active participation throughout—allows us to provide our clients in the United States and around the world with the highest quality counsel.

How do you choose which projects to take on?

Joel: We represent a host of very high quality animal protection and advocacy groups. Once we bring on a new client, we’ll pretty much take on any project they have for us so long as we’re able to handle the matter ourselves or find one of several law firms we work with to collaborate with us on it.

David: We have the luxury of being able to choose which clients and projects to take on. To become a client, the organization has to be a 501(c)(3) nonprofit and must serve and further the animal rights, welfare, and protection goals that we are working to advance.

What are some major strides in animal welfare law that have been made recently?

David: Though not directly a matter of animal law, the single biggest difference a person can make in improving the quality of animal lives is to stop consuming animal products. When Joel and I stopped eating meat decades ago, we were oddities, particularly among our lawyer colleagues. And the food choices were quite limited. In just the last few years, the vegan food industry has exploded. The alternatives are abundant and the quality of meat and dairy substitutes has improved exponentially. I wouldn’t say that being vegan is exactly easy, but it’s far easier now than it was even five years ago. 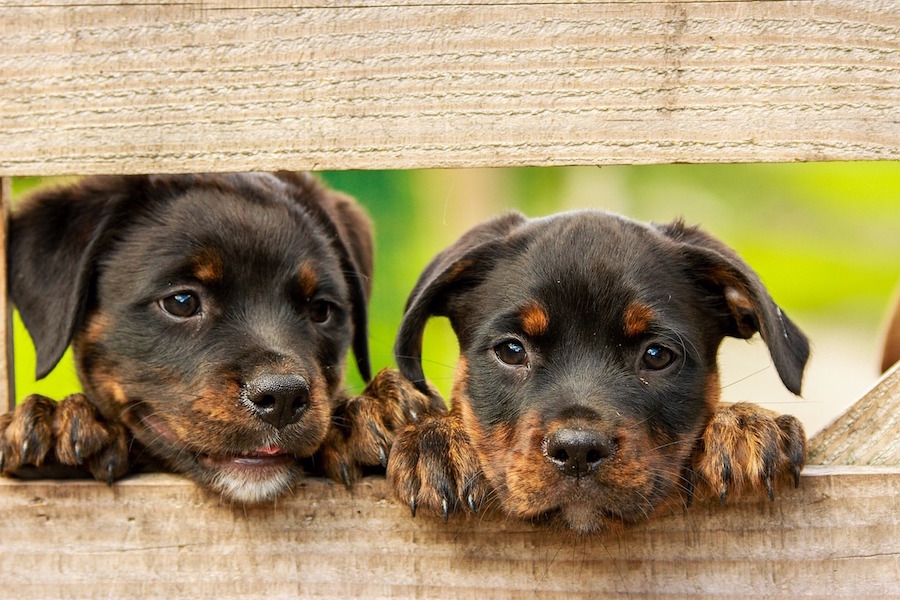 Libre’s Law increases penalties for animal abuse and ensures that anyone convicted of felony animal cruelty must forfeit their animal to a shelter. (Photo: Creative Commons.)

Libre’s Law went into effect in Pennsylvania last year. Can you explain its importance?

Joel: Libre’s Law was a landmark achievement in protecting animals in Pennsylvania from cruelty and abuse. In fact, because of Libre’s Law, the Animal Legal Defense Fund ranked Pennsylvania as the most improved state in its 2017 ranking of Best and Worst States for Animal Protection Laws. Pennsylvania’s animal cruelty code was originally drafted in 1983 and was amended several times creating a piecemeal cruelty code that was often difficult to interpret. The new legislation restructured the statute making it easier for law enforcement to understand and use. Substantively, the law accomplished many things, including creating a new offense of aggravated cruelty to animals, raising offense levels for many other cruelty offenses, and delineating restrictions on tethering dogs outside. It will also be possible, for the first time in Pennsylvania, to file felony charges for cruelty offenses outside of animal fighting or killing an endangered species.

On a federal level, how would the recently proposed changes to the Endangered Species Act (ESA) affect animals?

David: They will undo some of the vital protections of the ESA, which was enacted 45 years ago to keep threatened plant and animal species from going extinct. The proposal would end the practice of extending similar protections to species regardless of whether they are listed as endangered or threatened. If approved, protections for threatened plants and animals would be made on a case-by-case basis, and we expect those case-by-case determinations would largely detract, rather than support, the ESA’s objective. Another key change will be to strike language that guides officials to ignore economic impacts when determining how wildlife should be protected. And federal agencies will no longer be compelled to consult with scientists and wildlife agencies before approving permits for ventures such as oil and gas drilling and logging.

There’s more, and it’s all bad for animals and those who care about them. To avoid getting into the political weeds, we’ll stop here but, again, none of it is good for animals and, if the proposed changes are enacted, some number of species will be forever lost, the loss of which will affect generations to come. 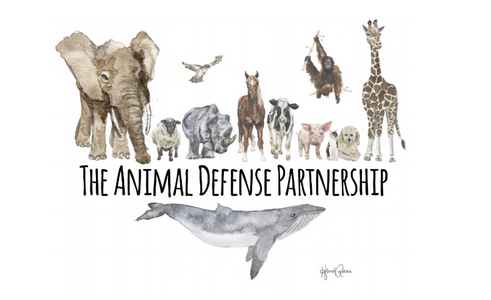 ADP assists animal welfare organizations with their legal needs so that they can focus on protecting animals.

What is your long-range vision for ADP?

David: We’d like to build an organization that animal rights, welfare, and protection organizations rely on to obtain the absolute highest quality legal and professional services available. Joel and I can only do so much ourselves, and we have quickly developed a network of superb and very enthusiastic lawyers and top-tier law firms to help us as needed. If by providing these “back office” services we can enable our clients to devote more of their energy and resources to their extraordinary work directly on behalf of the animals, we feel like we’re on the right track. Long-term, we’d like us to build a resource that continues beyond our involvement and becomes a staple in the animal protection community. And, in an ideal future, our clients’ services would no longer be needed, and neither would ours.

Alumni
“The Business of Hope” 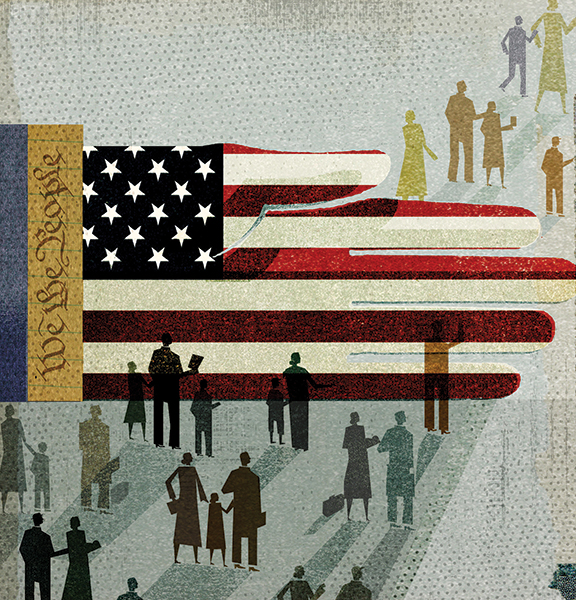 Features
Who is America?