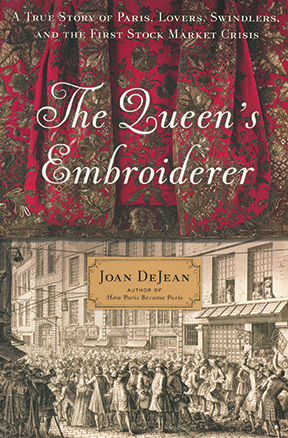 THE QUEEN’S EMBROIDERER: A True Story of Paris, Lovers, Swindlers, and the First Stock Market Crisis
By Joan DeJean, faculty (Bloomsbury, 2018, $19.99.) Many threads weave through this deeply researched historical tapestry; connecting them are the star-crossed lovers Louise Magoulet (daughter and granddaughter of the official embroiderers for Queen Marie Thérèse and Louis XIV) and Louis Chevrot. DeJean is Trustee Professor of Romance Languages at Penn. Buy this book 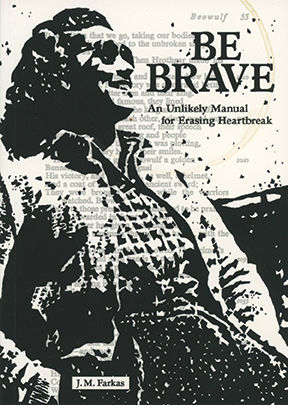 BE BRAVE: An Unlikely Manual for Erasing Heartbreak By J.M. Farkas C’99 (Andrews McMeel, 2018, $14.99.) Through the alchemy of blackout erasures, Beowulf is transmogrified into an irreverent pep talk for the brokenhearted and a feminist-revisionist twist on the Old English epic. Farkas, a poet and former high school English teacher, also calls it a “love letter to teaching”—and to her late grandmother, whose photo adorns the cover. Buy this book 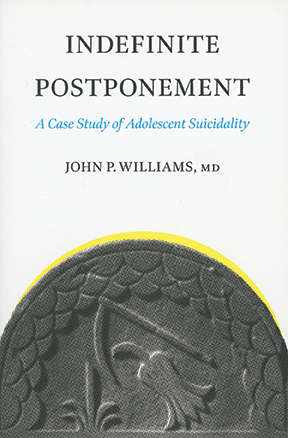 INDEFINITE POSTPONEMENT: A Case Study of Adolescent Suicidality By John P. Williams M’00 WG’00 GM’07, faculty (Pressed Water, 2017, $15.00.) Williams, a psychiatrist and clinical assistant professor at the Perelman School of Medicine, blends diary entries of a suicide-recovery patient with his own analysis and notes to examine the reasons young people try to kill themselves and help those who struggle with suicidal thoughts. Buy this book 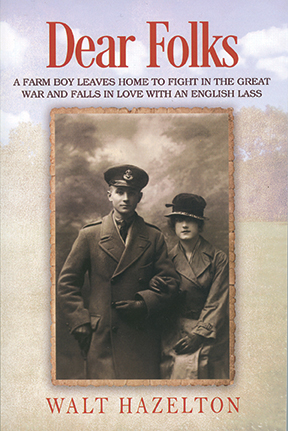 DEAR FOLKS: A Farm Boy Leaves Home to Fight in the Great War and Falls in Love with an English Lass By Walt Hazelton EAS’59 W’64 (Outskirt Press, 2017, $29.95.) Drawing on letters between his mother and father, Hazelton tells of his father’s experiences in World War I and how, sent to England to recover from “trench fever,” he fell in love with an Englishwoman. Buy this book 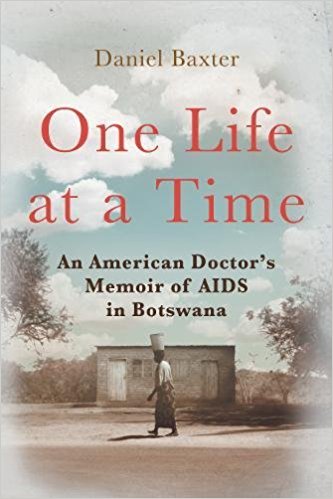 ONE LIFE AT A TIME: An American Doctor’s Memoir of AIDS in Botswana By Daniel Baxter M’75 (Skyhorse, 2018, $25.99.) When Baxter arrived in Botswana in 2002, he believed that his years of treating HIV/AIDS patients in New York City had prepared him for his new work with the African Comprehensive HIV/AIDS Partnership. His good intentions were quickly overwhelmed by the reality of AIDS in Africa, which profoundly changed the way he thought about himself and his role as a doctor. He is now an internist at the William F. Ryan Community Health Center in Manhattan. Buy this book 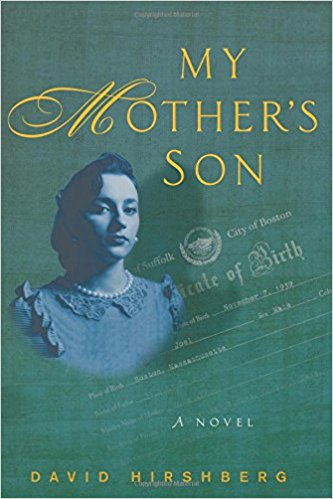 MY MOTHER’S SON By David Hirshberg W’69 (Fig Tree Books, 2018, $23.95.) The debut novel by Hirshberg (who went by Fredric Price in his Wharton days) tells the story of a radio raconteur and his brother in post-World War II Boston. As they come of age, the brothers struggle with Jewish-American identity in the wake of the Holocaust and uncover secrets about their family’s involvement in the war. Buy this book 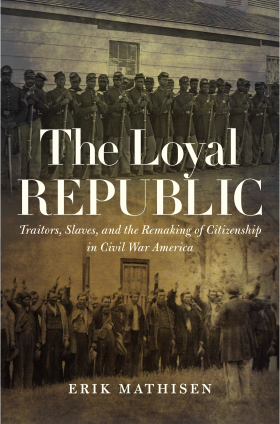 THE LOYAL REPUBLIC: Traitors, Slaves, and the Remaking of Citizenship in Civil War America By Erik Mathisen Gr’09 (University of North Carolina Press, 2018, $34.95.) During and after the Civil War, the differing agendas of white Southerners, freed black slaves, and Northerners led to a profound transformation of the concepts of citizenship and loyalty to the national government. Mathisen, a research associate at Queen Mary University of London, uses the Mississippi Valley as his primary focus. Buy this book 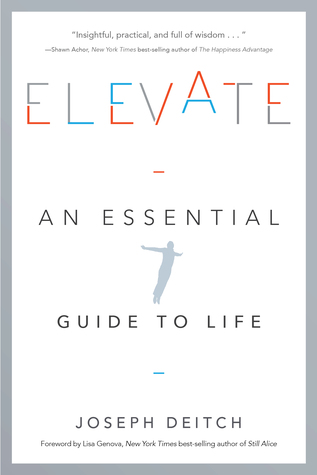 ELEVATE: An Essential Guide to Life By Joseph Deitch C’72 (Greenleaf, 2018, $17.95.) In this philosophical self-help book, Deitch offers a detailed road map—based on his own experiences and the research of experts—for turning frustration into triumph. He is the founding chair of Commonwealth Financial Network and chair of Southworth Development. Buy this book 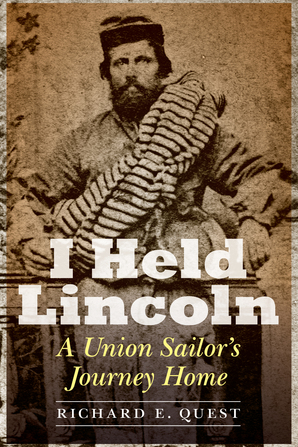 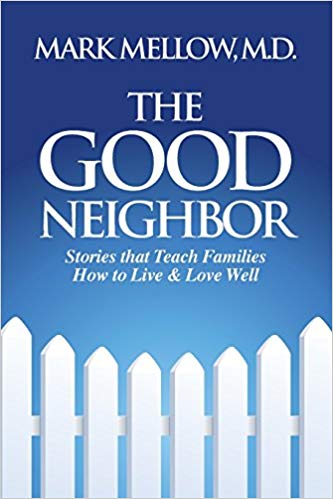 THE GOOD NEIGHBOR: Stories That Teach Families How to Live and Love Well By Mark Mellow, MD C’64 (McKinley Brown, 2017, $24.99.) A retired physician and clinical researcher looks at ways to apply biblical teachings to his everyday life. By following certain teachings from the Bible, Mellow suggests, we can heal the societal divide across the US. Buy this book