Classes of ’94 and ’98 | After pirates hijacked an American-flagged vessel off the coast of Somalia this past April, more than a few news reports attempted to provide historical context by trotting out some “Yo Ho Ho and a Bottle of Rum” references to piracy. But an article in the June 2009 issue of the monthly online magazine Origins offered some more substantial tidbits:

Origins is edited by Nicholas Breyfogle Gr’98 and Steven Conn Gr’94, both members of the history faculty at Ohio State University. The magazine’s home page (ehistory.osu.edu/osu/origins) gives its full title as Origins: Current Events in Historical Perspective, and the idea, says Breyfogle, is to offer readers an “an extended and engaging introduction to the history behind the headlines.”

In each issue, an academic expert analyzes the chosen topic—recent ones have included women’s rights in Afghanistan, Kosovo’s future, the marriage “revolution,” and urban decline in Detroit—in a 2,000- to 3,000-word essay that, says Breyfogle, is “written to be informative, provocative, intriguing but most of all accessible.” The text is supplemented by images, graphs, maps, suggestions for further reading, and other materials. Podcasts of the articles are available from the magazine site or through iTunes.

Breyfogle launched Origins as a print publication while he was a graduate student in Russian history at Penn in the mid-nineties, out of frustration at the sketchy, misinformed reporting on events in the former Soviet Union. “A magazine like Origins seemed a perfect way to bring the insight and understanding of historians—and a knowledge of the importance of past events and processes—to the broader reading public.”

Expenses for printing and mailing, plus the demands of his own dissertation, caused Breyfogle to suspend publication within two years.   But Conn, a professor and director of OSU’s Public History Initiative, proposed resurrecting it online.

“We perceived a real need—a disconnect between academic expertise and a wider public hungry to learn more than is usually available through most media,” he says. “We want Origins to fill that void.”  The first online issue was published in October 2007, although articles from the earlier print version have been archived as well.

While the decisions to assign or publish some pieces have been no-brainers—such as one titled “After Putin?” in advance of the Russian presidential election in 2008—at other times “it requires a certain amount of reading tea leaves to think about what will be of most interest in a month or two or three down the road, since there is a time lag from when we choose articles to when they appear,” says Breyfogle. “What is nice about the digital version of Origins is that we can post updates and addenda as current events unfold.”

As of late May, the site had received more than 70,000 visits from about 115 countries. “These are not YouTube numbers, of course,” admits Breyfogle, “but they are strong for a publication that has its roots in academia and attempts to straddle the divide between scholarly research and popular magazines.”  He adds that other news sources have begun to follow Origins on Twitter. “We hope that their writers are reading Origins for insight and background to their stories.”

Conn says they’re not sure who the magazine’s main audience is, and he suspects that “it varies from piece to piece.”  Some of the articles have been used in high-school and college classes, while an essay on conflict termination by OSU history professor John Guilmartin was circulated to the Army Command in Baghdad, and an article on international adoption by Penn English Professor Peter Conn (Steven’s father) was picked up by a number of networks of adoptive families.

“Part of the fun of this is seeing who will find our site from month to month,” says Conn, who adds that he and Breyfogle would like to develop “special resources that high-school teachers can download” to make it easier to use Origins in the classroom.  Curricular materials like worksheets, vocabulary lists, map exercises, and sample quizzes would be created for each issue.

Beyond that, Breyfogle adds, the goal is to “increase our readership among the general population—spread the word to them and get them coming back to Origins as a trusted site to get the background behind the day’s most pressing events.” 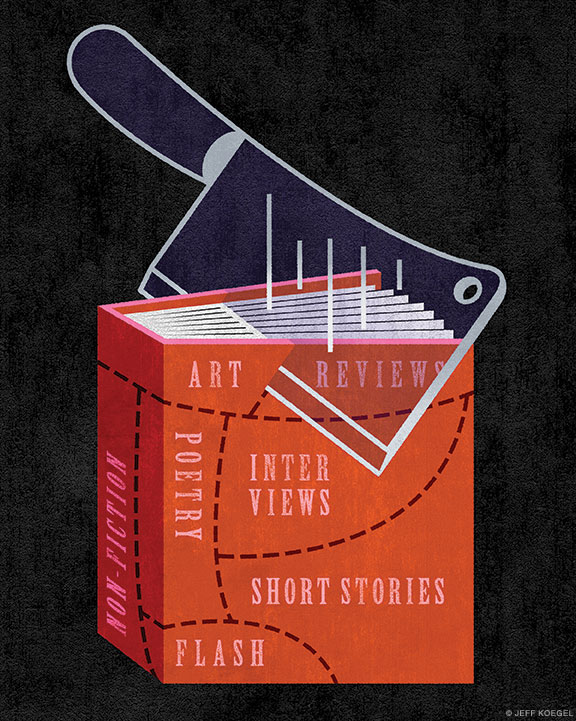 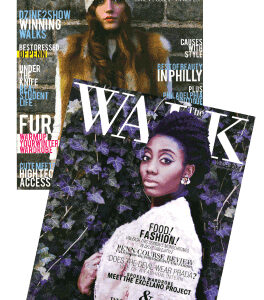