The Penn women’s volleyball team was informed by the University’s athletic department on November 13 that the remainder of its season would be cancelled due to the “discovery of vulgar, offensive, and disrespectful posters” in its locker room.

The Quakers had been set to finish the season with road matches against Yale and Brown on November 15 and 16, respectively.

Calhoun added that the matter was referred to the University administration to determine if any additional steps might be taken.

The punishment came less than a year after a Daily Pennsylvanian report revealed that eight volleyball players filed formal grievances with the athletic department against head coach Ian Braddak for conduct they said led to a team-wide decline in mental health. Players on the team later met with Penn Athletics administrators but Braddak was not disciplined. In a statement to the Philadelphia Inquirer, the athletic department noted that “the decision to cancel the final two games was in no way connected to the grievances submitted last season by volleyball student-athletes.”

Braddak was hired in 2018 as Penn’s third volleyball in coach in three years after Kerry Major Carr resigned in 2016 after 19 seasons at the helm and Katie Schumacher-Cawley bolted for Penn State after just one year. The Quakers sputtered to a 6–19 record in Braddak’s first year in charge, before finishing the abbreviated 2019 campaign with an 11–10 overall record and a 4–8 mark in league play. —DZ 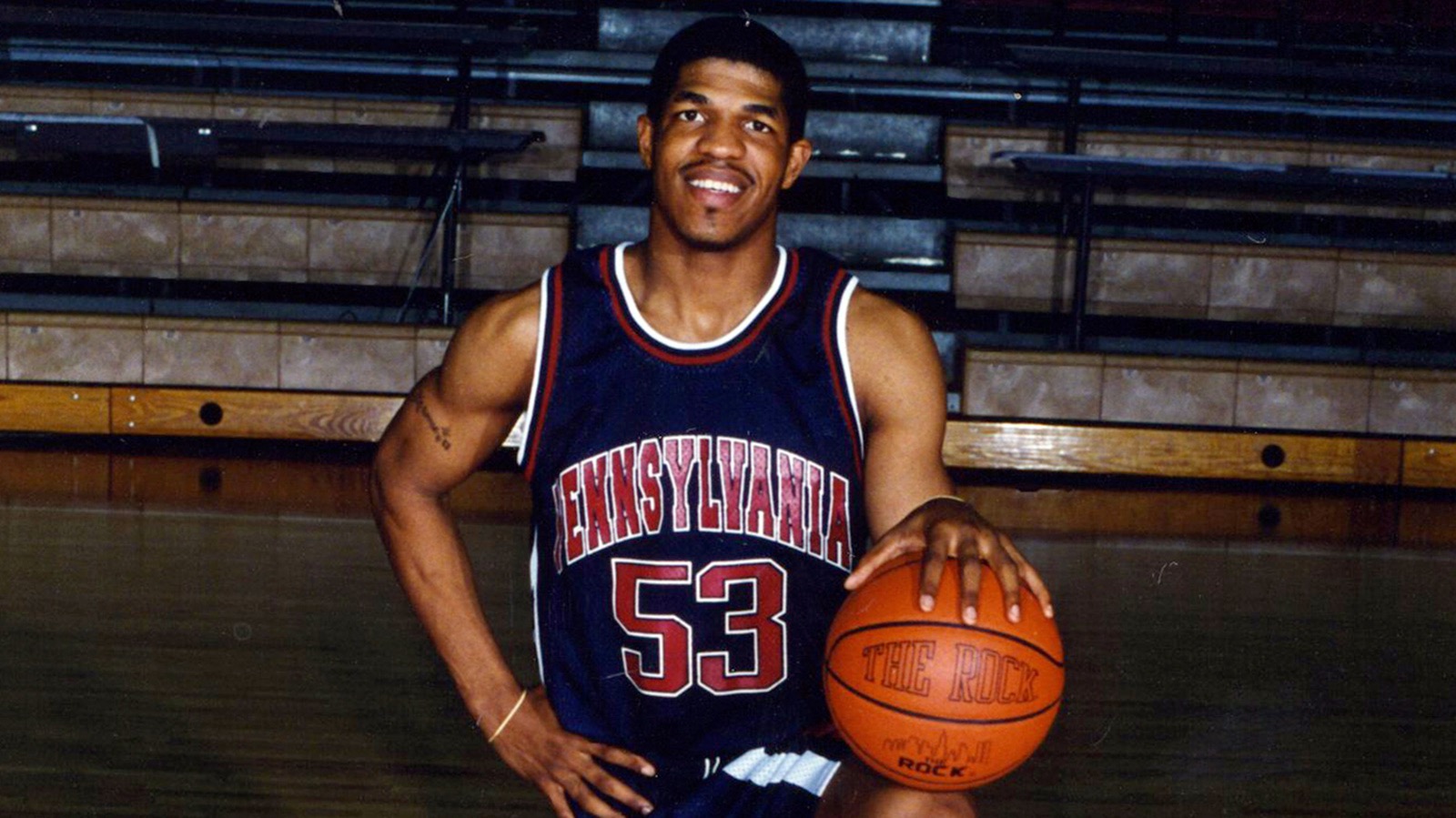 Blogs
A Class of Their Own 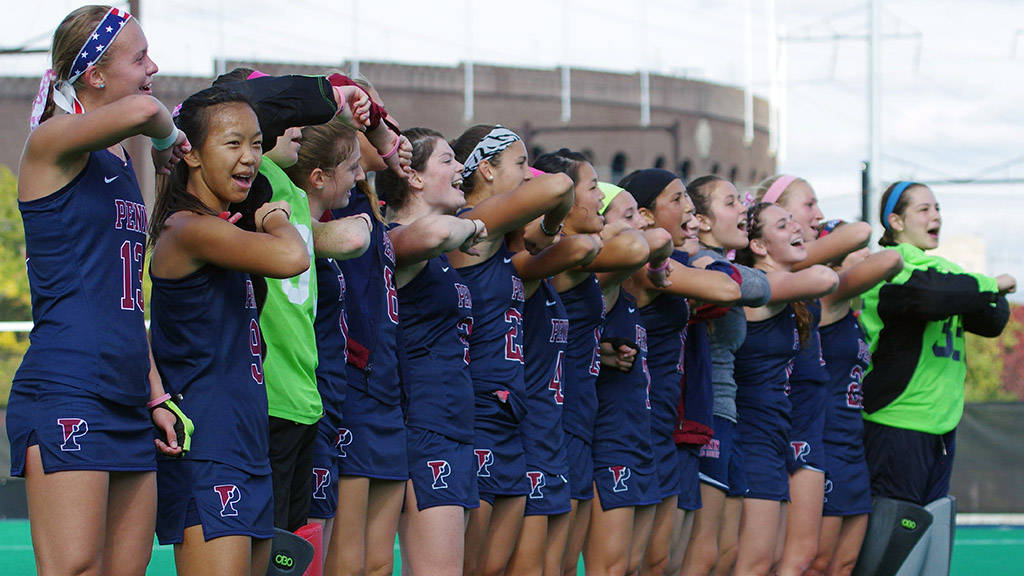