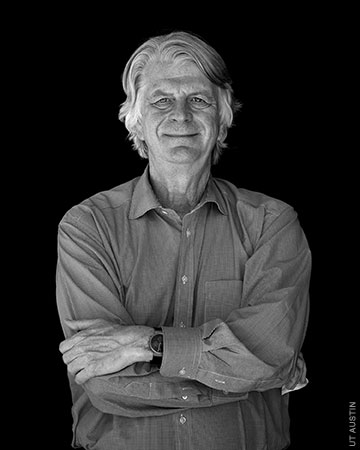 Since the February announcement that Frederick “Fritz” Steiner GRP’77 GFA’86 Gr’86 would be the new dean of the School of Design, he has gently made one thing clear: His decision to leave the deanship of the University of Texas-Austin’s School of Architecture after 15 happy years was not just about his dismay over the new Texas law allowing people at public colleges to carry concealed firearms in campus buildings. It was more about Penn, where he had earned two master’s degrees and his doctorate in city and regional planning, and which he saw as moving in an “inspired” direction. He will replace Marilyn Jordan Taylor, who has served as PennDesign’s dean since 2008.

The Campus Carry law “was a factor, not the factor, behind my decision to leave,” Steiner told the Gazette. And though the “attraction of Penn has been overshadowed” by the headlines, he “felt that returning to Penn as dean of PennDesign would be a fulfilling opportunity.” Referring to his meetings with President Amy Gutmann (who praised his “long and distinguished track record as a scholar, teacher, and administrator”) and Provost Vincent Price, Steiner said he was “inspired by where they’re taking Penn.”

During his 15 years at UT-Austin, a new Center for Sustainable Development opened, and programs for landscape architecture and interior design were created. Prior to that, Steiner served for 12 years as director of Arizona State University’s School of Planning and Landscape Architecture, and had been a faculty member and director of the University of Colorado-Denver’s Center for Built Environment Studies. Before that he was on the faculty of Washington State University.

Among the 17 books that Steiner has written, edited, or co-edited are The Living Landscape and Design for a Vulnerable Planet, as well as To Heal the Earth: Selected Writings of Ian L. McHarg and The Essential Ian McHarg: Writings on Design and Nature. McHarg, the late, celebrated professor of landscape architecture and regional planning, had a profound effect on the young graduate student.

“Like a lot of people of my generation, I read Design with Nature and decided to come to Penn,” he says. “The Graduate School of Fine Arts was a collection of probably some of the finest minds in architecture and planning and landscape architecture anywhere. So it was a tremendous experience.”

When he returned to Penn in the 1980s for his PhD (and another master’s), he began working more closely with McHarg, who was on his dissertation committee. He also did a bit of teaching. “There was a big omnibus studio called the 501 studio that I helped coordinate,” he recalls. “To this day I don’t really know what my title was. I realized I was in charge when they gave me the grade sheet at the end of the semester to fill in.”

Even before accepting the top job at PennDesign, Steiner had kept up his ties to Penn, serving as a research scholar at the Institute for Urban Research and on the school’s PhD committee. Having been deeply involved in city and campus planning at UT-Austin, he appreciates the “anchor role” the University has played in the revitalization of Philadelphia. “The last two deans, Gary Hack and Marilyn Taylor, have played huge roles in the renovation of both Penn and the city,” he notes, and that planning tradition was a “major attraction” for him.

Since he doesn’t take the reins of PennDesign until July 1, Steiner demurs when asked about his vision.

“PennDesign is a very strong school, and I want to learn more about where the faculty would like to see the school go. I’d certainly like to continue the momentum that Marilyn has established with Meyerson Hall,” he adds, referring to the multi-phased renovations in progress. “That’s a clear need.”

Steiner’s office at UT-Austin is in one of a number of buildings designed by Paul Philippe Cret, a former Penn architecture professor he calls “the most underrated architect of the 20th century.” Cret also designed the famous UT Tower, which opened in 1937 and was the site of a mass shooting in 1966.

“Given the Tower shootings 50 years ago, Campus Carry is a particularly deep issue at UT,” says Steiner, who told The New York Times: “There are all kinds of very stressful situations at a university, and I can’t conceive of how someone would think that introducing a firearm into that context would be constructive in any way.”

For him, the law represented a “larger pattern of a lack of state support” marked by declining state funding for its public universities. As a result, despite having been “very happy here and feeling very fulfilled,” he started listening to offers from other schools. He soon told all but one of them that he wasn’t interested. That was Penn.

The announcement, he said, prompted an “outpouring of support from my colleagues, from my students, from my students’ parents—and in general, people around the nation, but also in Texas,” he says. Of course, he adds, “I got some hate mail, too.”—S.H. 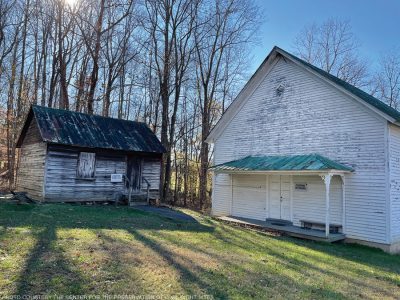 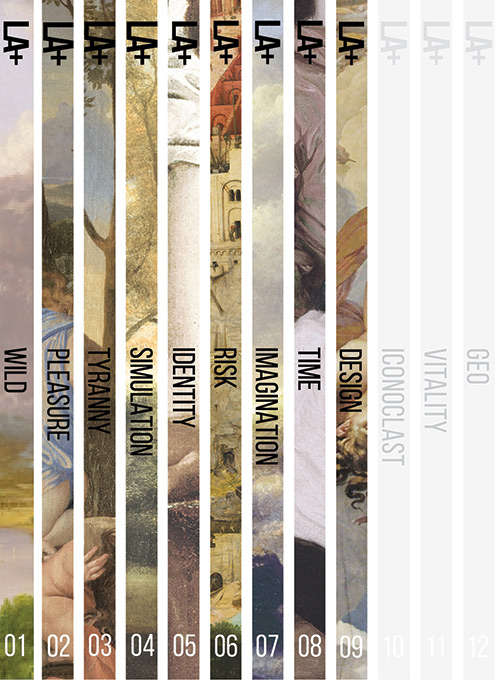