Eighty years ago (and 50 years after the Trustees voted on it) the College of Liberal Arts for Women opened for admission. Although women were already being admitted into the School of Education, this was the first time Penn was offering women the chance to pursue a Bachelor of Arts degree. The Gazette covered this groundbreaking development, along with lots of images of women–inexplicably–playing sports. Read on! 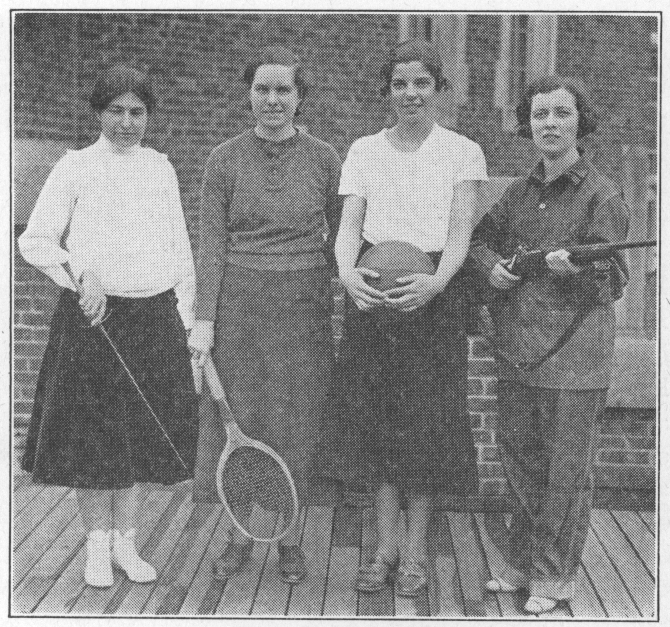 Previously, the biology and fine-arts departments had also admitted some women. There was debate about whether to make Penn co-educational, as Temple University and New York University were at the time, or to open a separate college for women, as Harvard, Brown and Columbia had done.

Dr. George McClelland, Vice-President in Charge of the Undergraduate Schools, wrote a long piece in the April 15th, 1933 issue of the Gazette  explaining his decision. It wasn’t a total victory.  “The practical effect of the policy just announced is to make available to women, for the first time, the degree of bachelor of arts,” McClelland wrote. But,  he added: “The creation of a College for Women at the University of Pennsylvania, in a structural sense, is a matter of the indefinite future. There are no funds on hand for such a project, and none are in sight.”

The creation of the new College allowed women in the School of Education, after two years, to choose between professional studies and “purely cultural courses.” In essence, it allowed them to pursue a broader degree in the liberal arts rather than a degree in education.

The school did eventually find the funds to expand the college, and in 1976, Penn became fully coeducational. 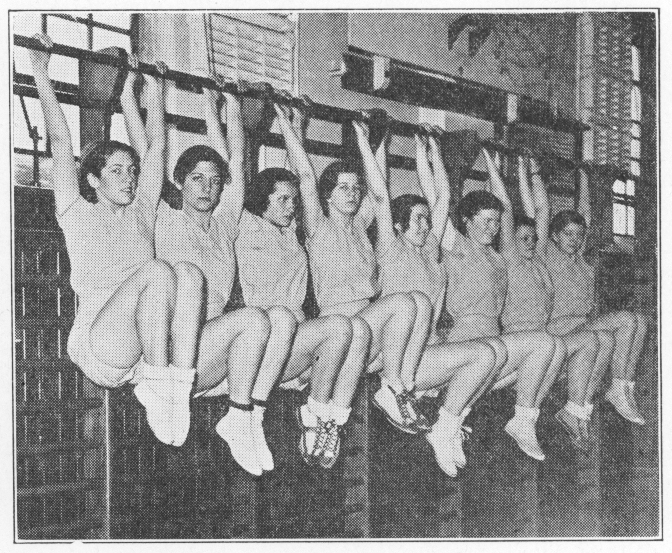 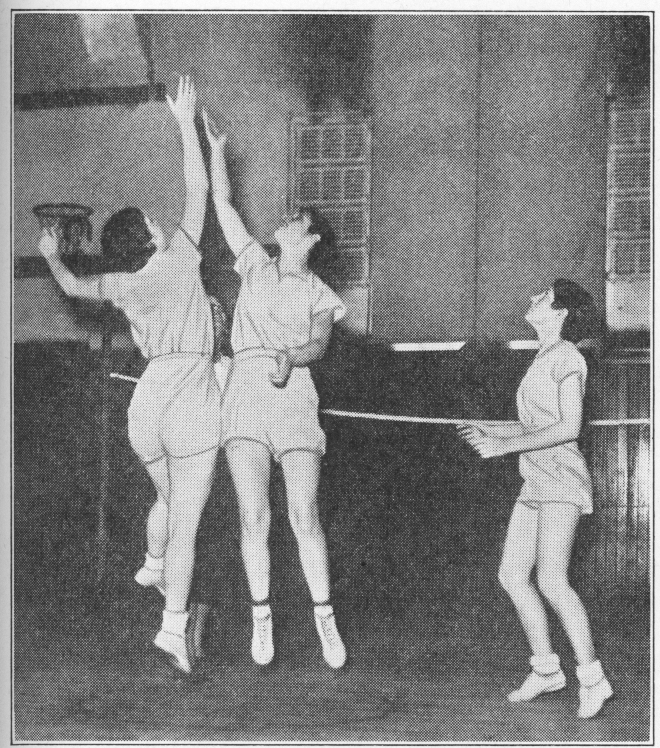