In the November 1943 issue of the Gazette, Penn President Thomas S. Gates published a letter stating that “The University of Pennsylvania has now assumed a definite place in the war effort.”

Of course, by then, the Second World War was well underway, and Penn’s involvement in the war effort had begun long before. The University hosted army and navy men in training, even as many left Penn to serve overseas. 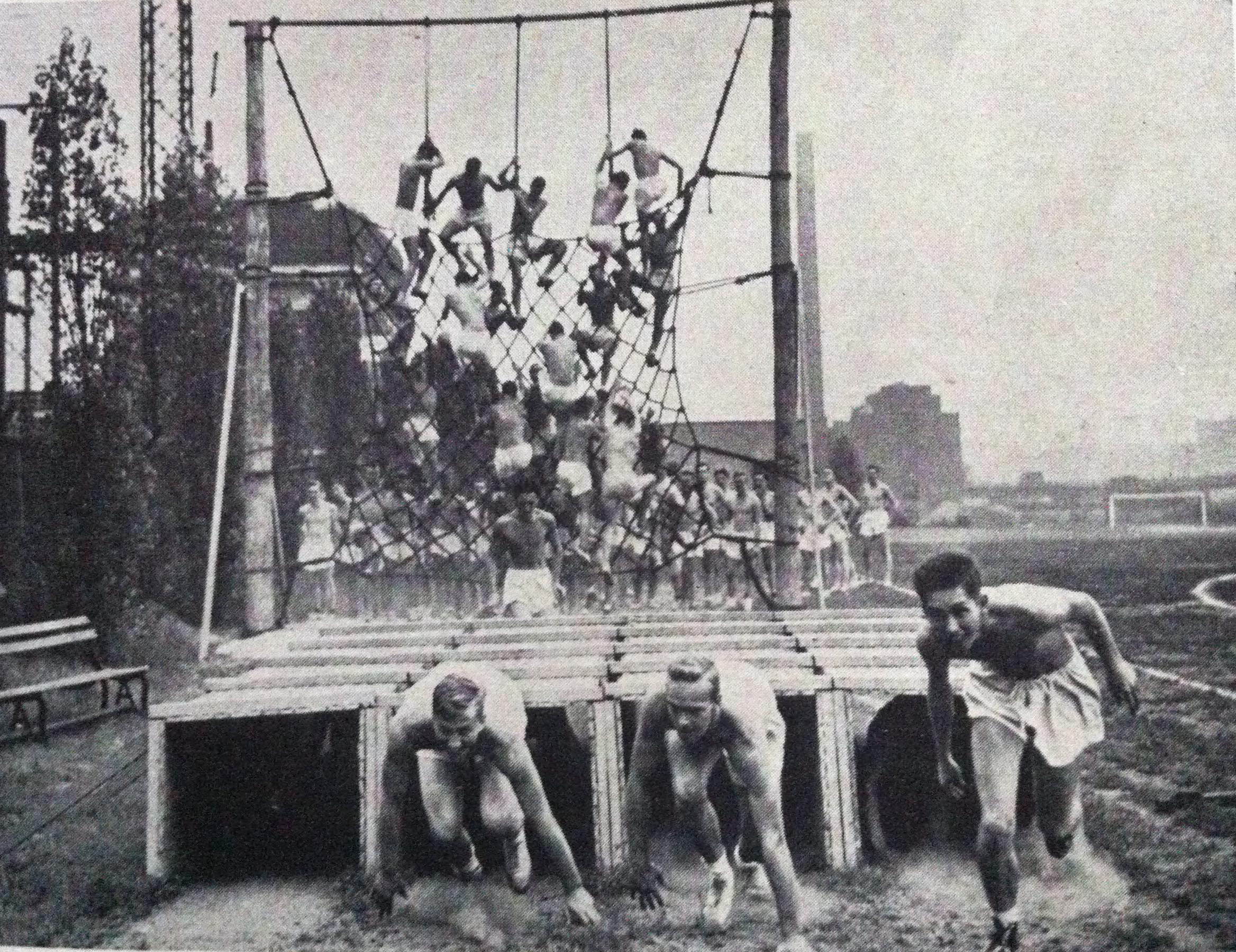 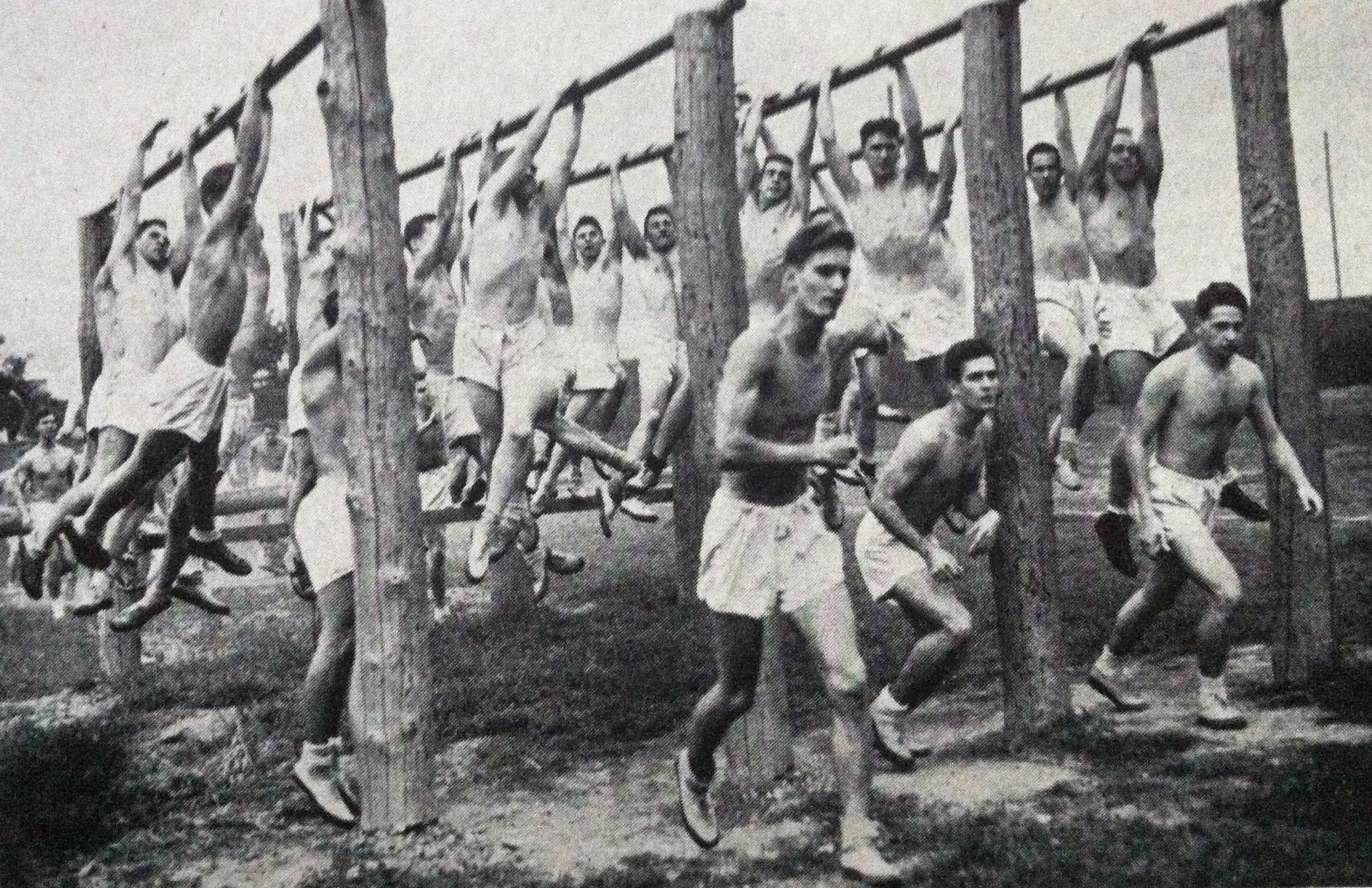 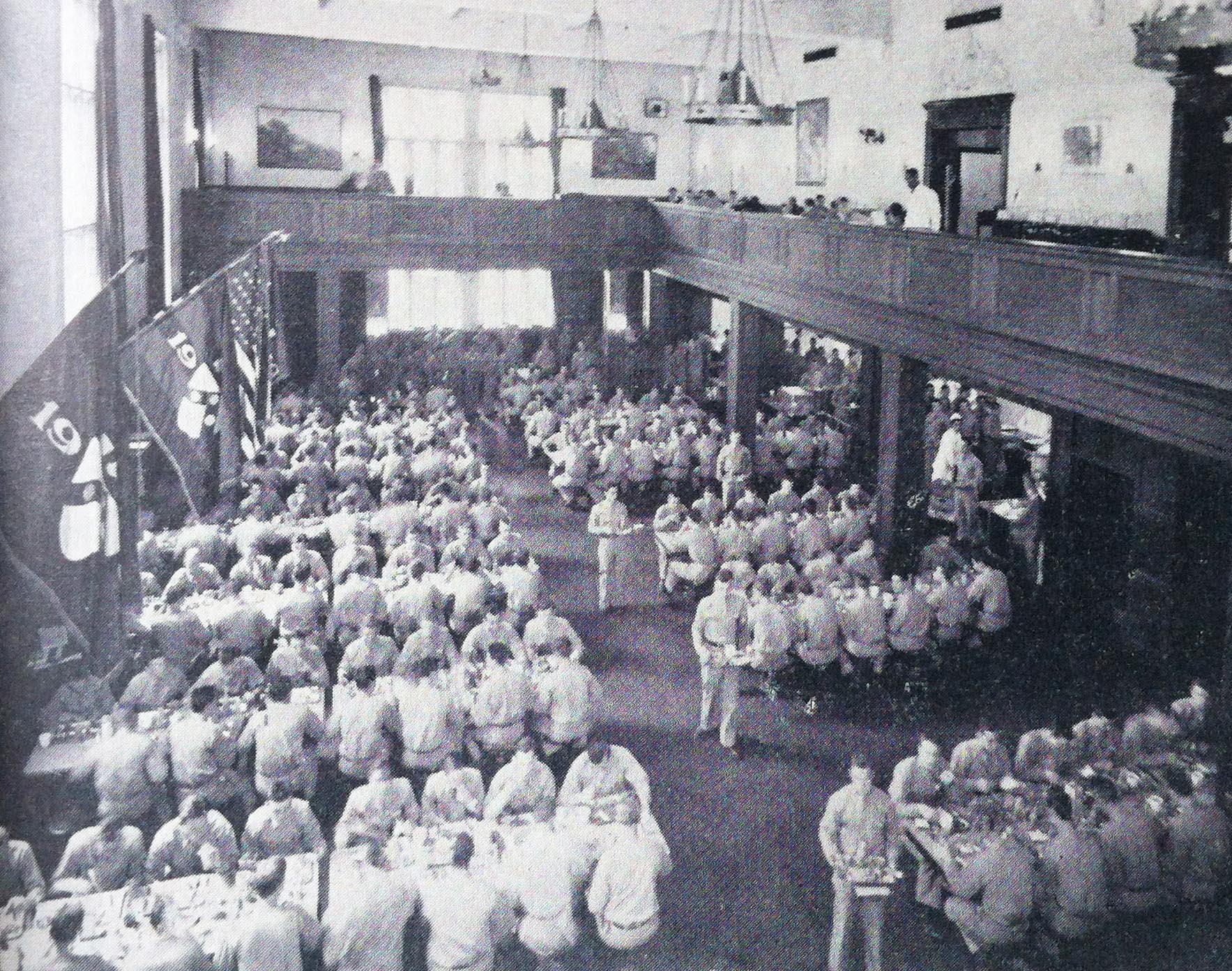 “While no one expects to return to the world that existed before the war,” Gates wrote, “all of us feel that, chastened by fire and struggle, higher ideals and nobler efforts may dominate our thinking afterward.”