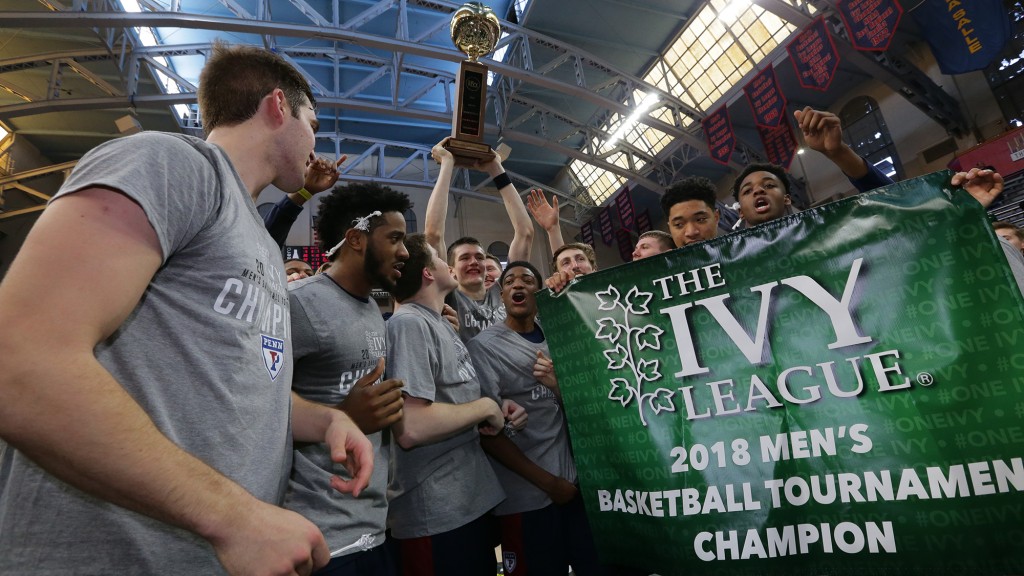 It’s been quite the year for Penn Athletics with the Quakers men’s basketball team highlighting 2018 with massive victories near the beginning and end of it. But there were other big Penn wins throughout, and with the clock about to strike midnight on 2018, it’s time to renew The Gazette’s annual tradition of counting down the most dramatic, memorable and important games won by Penn teams over the past year.

As always, we surely left out some good ones and the list skews away from more individual-centric like sports (like track & field, which had a memorable season). For reference, here are the lists from last year, 2016, 2015, 2014 and 2013.

It wasn’t the best football season for the Quakers, who went 3-4 in league play. But Penn did win all three of its non-conference games, including this wild one in Connecticut with the Quakers scoring the first 24 points and Sacred Heart the next 27, before Christian Pearson’s touchdown pass from Ryan Glover with 1:20 remaining capped a game-winning, 87-yard drive.

Head coach Roger Reina’s first season back in charge of the wrestling program had some good moments, including this walk-off win at Harvard. Trailing by as many of 12 points, the Quakers won five of the last six bouts, capped by junior heavyweight Tyler Hall’s 5-2 decision that gave Penn its first and only lead.

The men’s soccer team had a thing for overtime in head coach Brian Gill’s debut season, going beyond regulation in 12 of their 16 games. Fittingly, that’s how the Quakers’ 2018 campaign ended, with sophomore Alex Touche heading in the golden-goal winner on a set piece from junior captain Brandon Bartel — the fourth time those two connected for a goal on the year.

It’s hard to pick the best “Sandstorm” moment of a season chock full of them but Emily Sands’ brace at Yale may have been her most prolific. As she was prone to do, Sands scored the go-ahead goal twice, including her seventh game-winning goal, securing a victory that would help Penn earn a share of its first Ivy title since 2010. 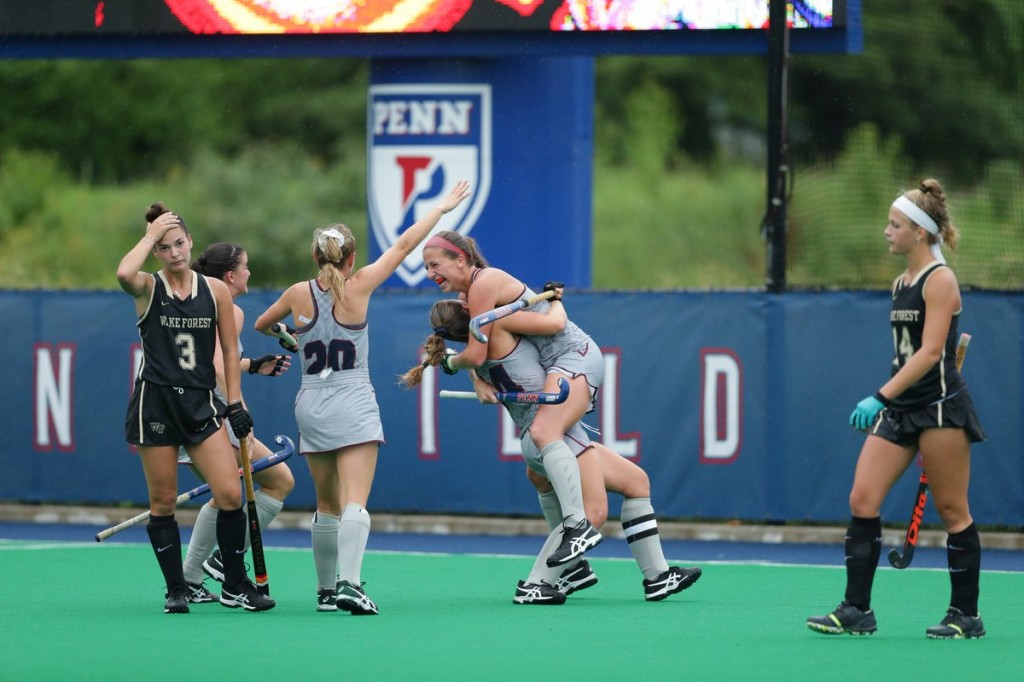 Penn’s field hockey team kicked off its 2018 season in style, upsetting the nation’s 14th-ranked team in double overtime thanks to a goal from Rachel Mirkin, tipped in after an Alexa Schneck backhanded shot. The win showed the Quakers could play with anyone in the country, as Wake Forest later made it to the Final Four, along with Penn’s Ivy rival Princeton, who nipped the Quakers by one goal in their regular-season finale.

There’s more on men’s basketball coming soon but this win at Jadwin was arguably one of the most impressive overall performances of the last decade and showed how far the Quakers had come since the dark days before head coach Steve Donahue came on board. And what’s better than finishing off a season sweep of your biggest rival, especially after losing eight straight to the Tigers before that?

Penn’s double-overtime win over Dartmouth in the regular-season finale could have probably also gone in this spot but how often do you get to say you beat the No. 1 team in the country? Against the top-ranked Blue Devils at Franklin Field, the Quakers trailed by three with eight minutes remaining but scored the game’s last four goals, two coming just seven minutes apart, to pull off the early-season upset.

The Penn women’s basketball has been racking up the championships and accolades over the past few years under head coach Mike McLaughlin. The most impressive one last season came when the Quakers beat Villanova for the first time in 16 years. Anna Ross C’18 delivered the winner to stun the ’Nova crowd (Villanova had an RPI of 13 entering the contest) and set the Quakers up for a Big 5 title after they beat Temple, also on the road, the following week.

Few Penn athletes had a better 2018 than freshman Zoe Belodeau, who scored the game-winning goal with 1.8 seconds left in overtime in her first NCAA Tournament game. She also scored an around-the-back shot in that game that landed her on SportsCenter and helped lead the Quakers into the Round of 16. (And her four-goal game in a 12-11 win over nationally ranked Johns Hopkins in February could have easily made this list too).

How do you choose between a win that put the Quakers back in the NCAA Tournament after an 11-year hiatus or one that ended the defending national champion’s historic Big 5 winning streak the following season? We’re taking the easy way out here and putting both at the top of the list. Just one more thing: Penn Basketball is back. 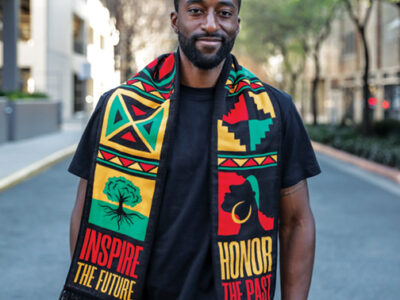