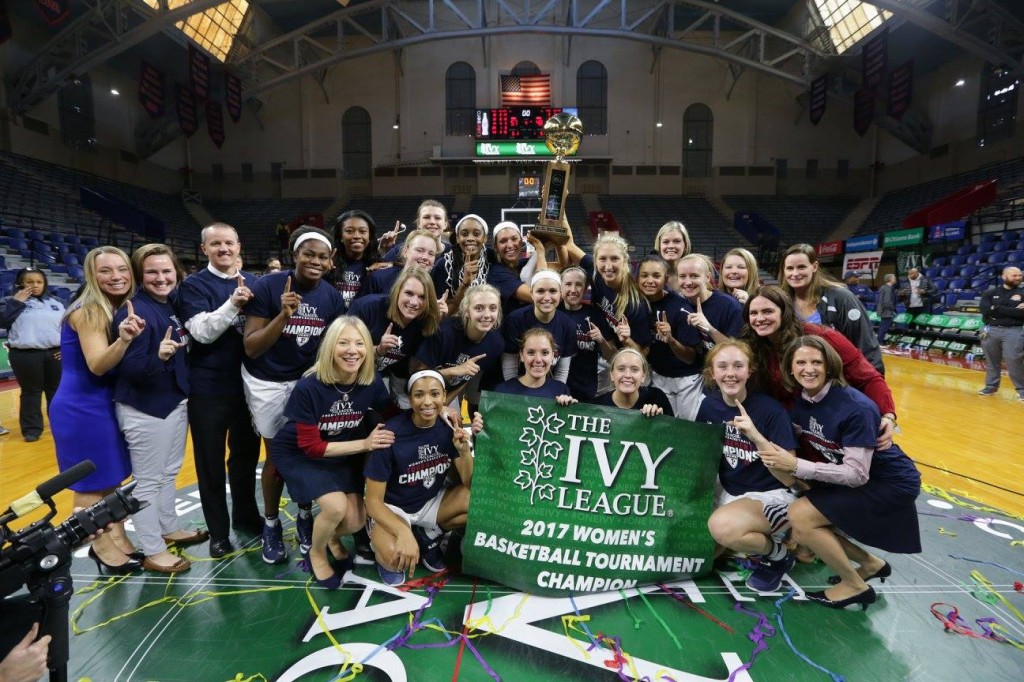 There are those who will say, no matter what, that the Ivy League Tournament is not a good idea, an unnecessary addition to a conference that should have held the unique distinction of being the only one in America without one.

But after two wild days at the inaugural tournament this weekend, even a skeptic might admit that a few things validated its existence: the regular-season champs won the titles to ensure the league’s best team will still represent it at the NCAA Tournament (and got better in the process), the Palestra is a really cool venue for big events (but we already knew that), and the Penn-Princeton rivalry was bolstered in a big way.

Let’s talk about that last point and start with the women’s tourney. Not surprisingly, Penn and Princeton met in Sunday’s title game. One of those two programs has won every Ivy title since 2010, with Penn ending Princeton’s four-year reign in 2014 before capturing three of the next four crowns. But while the Quakers’ championships in ’14 and ’16 were dramatic and unexpected, both happened in Princeton.

So to beat the Tigers — for the third time in the same season, no less — on the Palestra floor in a championship game and then cut down the nets in their own gym? Star players Anna Ross, Michelle Nwokedi and Sydney Stipanovich all shared the same sentiment in the exuberant postgame press conference: It doesn’t get any better. 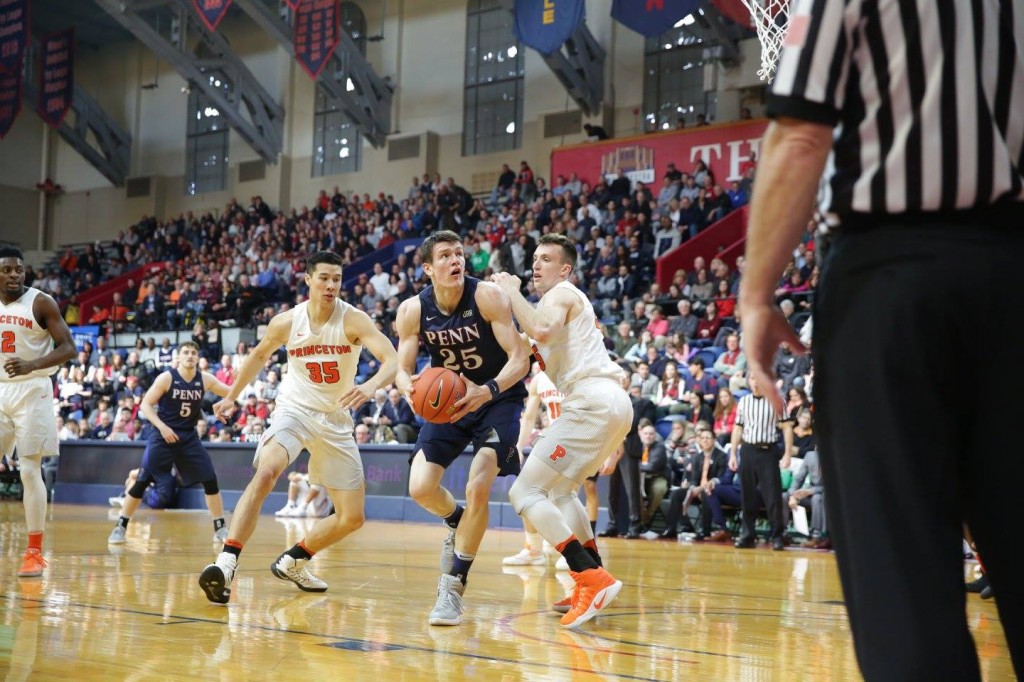 Now, to the men’s tournament. Anyone who was at the Palestra on Saturday will tell you that the old gym rekindled some magic as Penn and Princeton collided in a thrilling semifinal contest. For a couple of hours, it didn’t matter that the Tigers went a perfect 14-0 in the league or that Penn only won 6 of its 14 Ivy games, needing a last-second three from Jackson Donahue last weekend to clinch the final spot in the tourney. And didn’t matter that Penn and Princeton, once the league juggernauts, have mostly ceded the mantle to upstarts like Cornell, Harvard and Yale over the past decade.

For two hours on Saturday afternoon, it felt like old times as Penn and Princeton traded haymakers with a championship on the line and the 90-year-old gym rocking. And the Quakers very nearly pulled off a big upset, leading by 10 in the second half and two in the final seconds before the top-seeded Tigers rallied for an overtime win — and thus handing Penn one of its most devastating losses in recent memory.

We’ll have more on this game — and what it might mean for the growth of the program, and to Penn’s standout freshmen — in the next issue of the magazine. We’ll also have more on the Penn women’s team upcoming appearance in the NCAA Tournament. For now, here’s a cool video the Ivy League put together that captures some of the most memorable moments of the debut tourney that will likely be viewed as a big success, in part for helping to rekindle one of the college basketball’s premier rivalries.