After a yearlong search for a new dean, Penn Law has chosen one of its own. Longtime faculty member Theodore Ruger, who has been deputy dean since 2013, will take the reins from interim dean Wendell Pritchett Gr’97 on July 1. Pritchett has served as Penn Law’s chief administrator since former dean Michael Fitts became president of Tulane University in 2014.4.

Ruger is an expert in constitutional law, health law and regulation, and food-and-drug law and policy. Since joining the faculty in 2004, he has also been active outside the classroom, chairing Penn Law’s committee on faculty appointments, co-authoring its diversity-action plan, and advising the University of Pennsylvania Law Review. He was president of the Harvard Law Review during his student days, and early in his career clerked for US Supreme Court Justice Stephen Breyer.

“Ted Ruger has an exceptional track record as a scholar, teacher, and administrator,” said Provost Vincent Price in a statement. “He also has a clear sense of Penn Law’s distinctive culture and strengths. We are looking forward to working with him as he collaborates with faculty, staff, students and alumni to build on this incredibly strong foundation and leads Penn Law to the pinnacle of American law schools.” 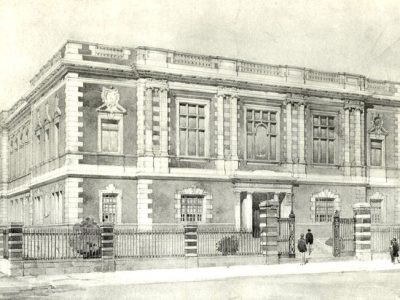 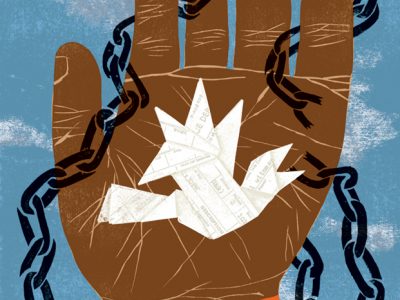