Local Actions on a Global Crisis

The University’s latest climate action plan maps further steps toward a carbon-neutral campus by 2042—and tweaks the title to add sustainability.

Amid a slew of climate-crisis-centered initiatives at Penn—see this issue’s cover story—the University in October shared the latest information on how the fight to hold global temperatures below disastrous levels is proceeding here on campus. Penn’s Climate and Sustainability Action Plan 3.0 offers a report card on progress to date in the University’s environmental mitigation efforts and a new set of goals for 2019–2024 in areas including academics, utilities and operations, the physical environment, waste minimization and recycling, purchasing, transportation, and outreach and engagement.

The first Climate Action Plan was issued in 2009, after Penn President Amy Gutmann signed on to the American College and University Presidents Climate Commitment (ACUPCC) in 2007 [“Red and Blue Makes Green,” Nov|Dec 2009]. The third iteration adds the word sustainability to the title to acknowledge the fact that many of Penn’s efforts “encompass more than carbon mitigation.” This edition was also animated with a greater sense of urgency, as the imminence and severity of potential climate impacts has come into sharper focus. The release of the Intergovernmental Panel on Climate Change’s Special Report on Global Warming of 1.5°C in October 2018 has motivated the campus community to “redoub[le] its efforts to reduce campus emissions” to achieve Gutmann’s commitment to having a 100 percent carbon neutral campus by 2042.

According to the plan, since 2009 Penn has expanded research and course offerings and established eight new academic centers focused on the environment. Building-related emissions have been cut by 27 percent and a 28 percent waste diversion rate has been achieved through purchasing and diversion strategies, which have been encouraged through recognition of individuals and teams for “innovative ideas to improve purchasing sustainability.” Penn has adopted the Green Building Council’s LEED Silver rating as a minimum environmental standard for new construction and major renovation projects—which more than 25 buildings on campus have reached or exceeded—and the main West Philadelphia campus has been designated a Level II Arboretum under ArbNet Certification. Nearly half of all faculty and staff receiving commuting subsidies have adopted sustainable transportation options like cycling, carpooling, or mass transit, while a variety of “social media, newsletters, campaigns, and affinity groups” have been employed to engage and educate the campus community.

Looking ahead, the plan envisions expanding the scope of sustainability research by further reducing carbon emissions, considering more use of renewable energy, reducing waste and single-use products by employing “circular economy” principles, making “sustainable choices in transportation, purchasing, and business operations,” and continuing to encourage and empower the Penn community to participate in reaching the University’s goals for climate change and sustainability.

“Penn’s leadership sets a national model,” Gutmann said in an introductory letter to CSAP 3.0. “Our concern is unflagging, and our commitment is resolute.” —JP 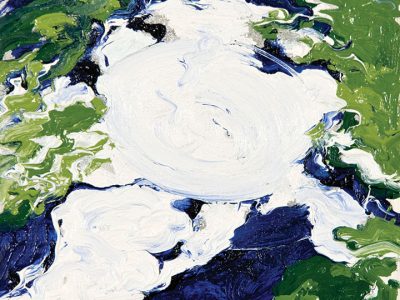 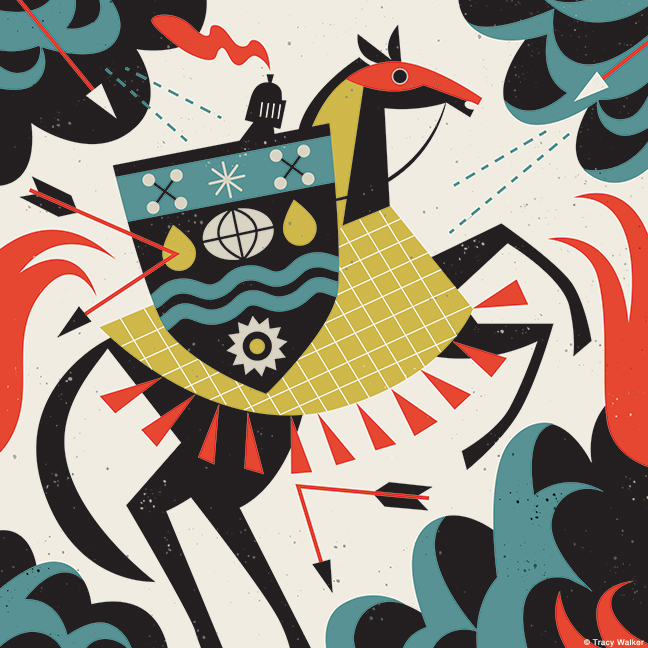 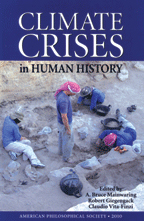