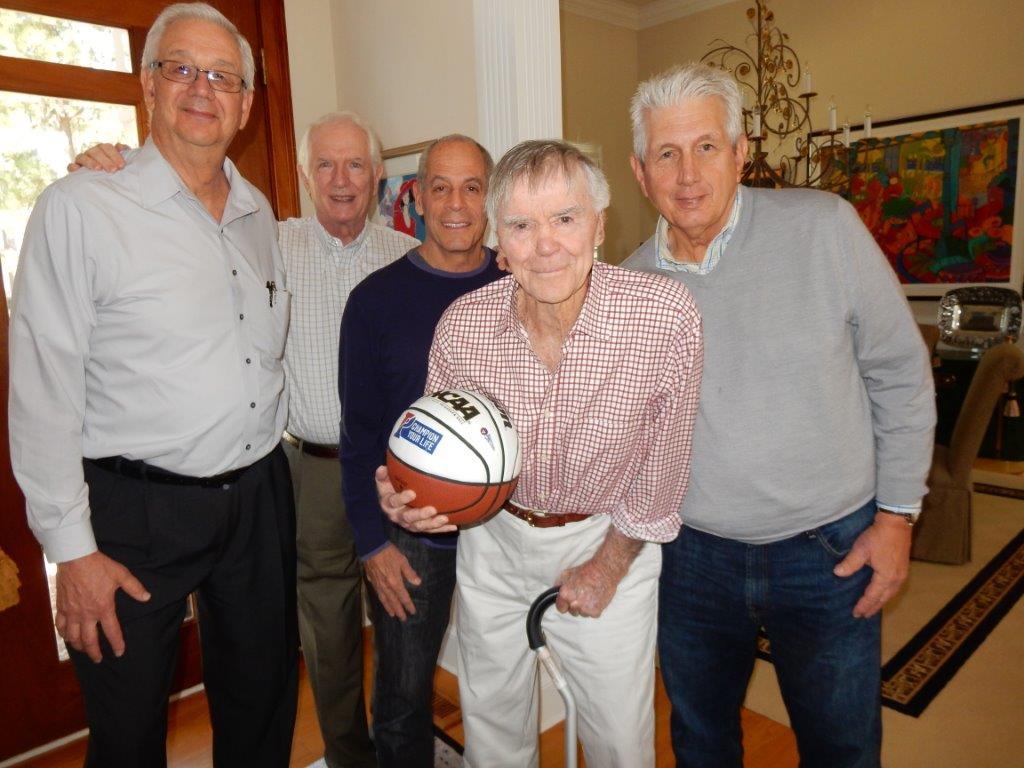 As I wrote a feature on in the current issue of the magazine, the star seniors on Penn’s 1965-66 basketball team never got to experience the NCAA Tournament because of a political fight between the Ivy League and the NCAA.

And for almost 50 years after that gut-wrenching decision, the four of them — Stan Pawlak C’66, Jeff Neuman W’66 WG’67, Charly Fitzgerald C’66 GEd’69 and John Hellings CE’66 GCE’67 — had never again been together with their coach Jack McCloskey Ed’48 GEd’52 on a basketball court, or anywhere for that matter.

Spurred in part by my piece and some more attention they were getting in honor of the team’s 50-year anniversary, the four players organized a March reunion, going to McCloskey’s house outside Savannah, Georgia last week to share some laughs and memories.

“He was extremely happy and emotional about it,” Pawlak told me about the 90-year-old McCloskey. “He kept saying it was one of the best days of his life. It was very emotional for all of us, really.”

McCloskey has done some amazing things in his life (building the famous Detroit Pistons “Bad Boys” teams that won back-to-back NBA championships among them) so for him to say something like that shows how much that Penn team meant to him. And although his memory isn’t as clear as it once was, he was still upbeat, articulate and engaged with his former players during the entire visit.

“We sat in his house and he says to all of us, ‘Tell me what’s going on with your lives since college?’” Pawlak said. “That’s a great question for a guy that old.”

McCloskey’s house in Georgia contains a nice remembrance to the 1965-66 team.

All four have enjoyed much success in their lives after college — Neuman in the business world, Hellings in the oil industry, Fitzgerald in college development and Pawlak in basketball. So there were plenty of good things for them to tell their old coach.

Of course, it still bothers some of them that they didn’t get to play in the NCAA Tournament, an exciting extravaganza which began this week with all the fun and drama as usual (and an Ivy League team shocking a lot of people with an upset win). But it was a cool thing that they got to have their own little March Madness party 50 years later, popping in DVDs to watch some of their old games (and realizing “we weren’t as good as we thought we were,” Pawlak laughed) while talking about all of their best basketball memories.

Still, it’s hard for them not to still think about what might have been had Penn gotten the chance to play Syracuse as scheduled in the first round of the 1966 NCAA Tournament — especially during this time of year.

“The biggest laugh of the trip was my line,” Pawlak said. “I said, ‘We need to reschedule the game. We need to play the game now.’”

Now that would be fun. Maybe at the next reunion. 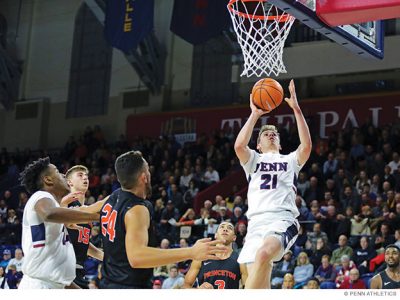 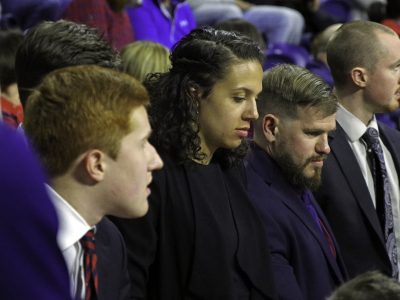