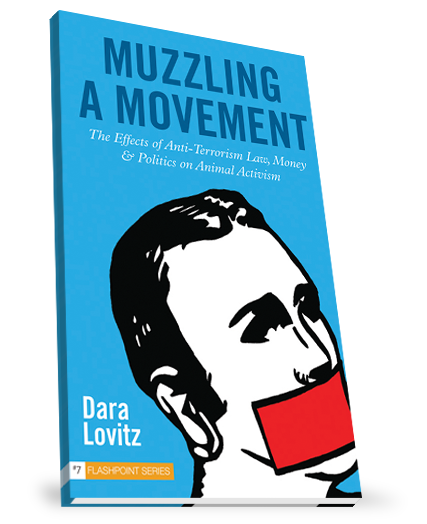 In the March April 2011 issue of the Gazette you met alumna Dara Lovitz C’00, the animal rights activist and lawyer whose book Muzzling a Movement was released earlier this year.  Yesterday, Lovitz was kind enough to chat with us about an animal rights issue that has been cropping up recently.

Today, it might seem unlikely for a political issue to originate from literature rather than Facebook.  But the issue of songbird death at the paws of housecats started to gain wider attention after the publication last fall of Jonathan Franzen’s much-discussed novel Freedom.  In the book, Walter Berglund is an avid environmental activist and (like Franzen himself) a bird watcher.  Towards the end of the novel, there’s a long section that portrays the dramatic efforts of Walter to protect the helpless population of suburban songbirds around his home from a neighbor’s outdoor cat, a coldly efficient bird hunting tabby named Bobby. 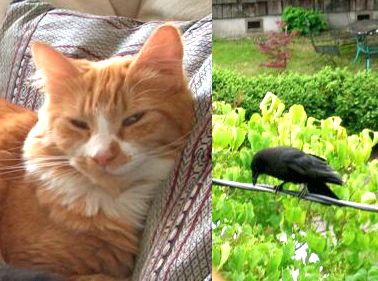 A couple weeks ago, The New York Times covered a first-of-its-kind study in the Journal of Ornithology that showed cats are in fact the number one killer of birds, “by a large margin.”  Under the headline, “Tweety was Right,” it cited the American Bird Conservancy’s estimate that cats slay around 500 million neighborhood birds each year.

Lovitz first encountered the issue at a fundraiser for one of her non-profit groups, where a woman presented her with a very generous check, but stipulated: “I don’t want any of this to go to cats, or cat rescue, because cats kill birds” and followed up with a tirade in the spirit of Walter Berglund.  “It ended up being really complicated for the treasurer of the group,” says Lovitz, because it was the first time she had to earmark money “so that it wouldn’t benefit cats in any way.”

Lovitz says that there is some recourse for those who are tired of watching free-roaming neighborhood cats cross property lines to stalk songbirds on their own lawns and gardens.  Township and county ordinances are already on the books, but the obvious problem is enforcement.  “Anywhere I’ve ever lived, there’ve been rules that say you can’t have a cat at large,” she says, and that any outdoor cat must be leashed.  But when’s the last time you saw anyone walking their cat?

The enforcement issues points towards the larger problem, says Lovitz, that “under our law, animals are property, so your complaint is basically about the way your neighbor is using his or her property.”  Essentially, it’s no different than calling the township to complain about that neighbor that constantly leaves trashcans sitting at the end the driveway.

“Animals are literally as valuable to the courts as a table, or a chair, or a trashcan,” she says, and what you’re trying to do is “restrict your neighbors ability to use his or her property in a certain way.”  It might seem absurd that a roaming neighborhood cat occupies the same legal category as a trashcan, and it highlights the contradiction—and even the cruelty—built into our animal laws.  “They are living, animate beings, who are sentient, who feel pleasure and pain,” she says, “and yet we treat animals as property, as objects.”