For those graduating from Penn this year, today is the big day: University-wide commencement. Congratulations to all! 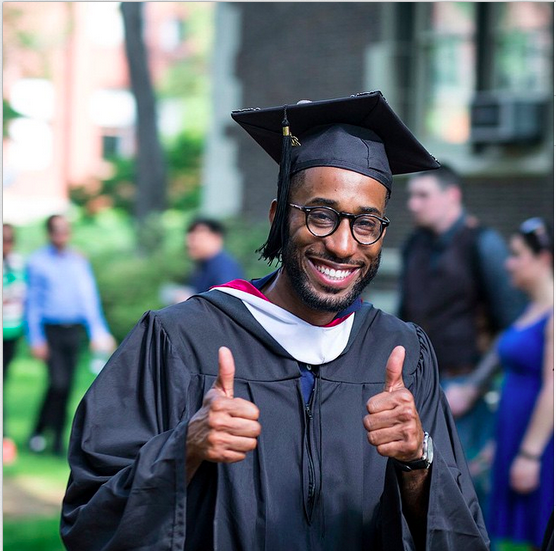 For TV lovers around the country, today is also noteworthy. It’s the day after the Mad Men series finale—and there’s much to unpack from that farewell episode last night. 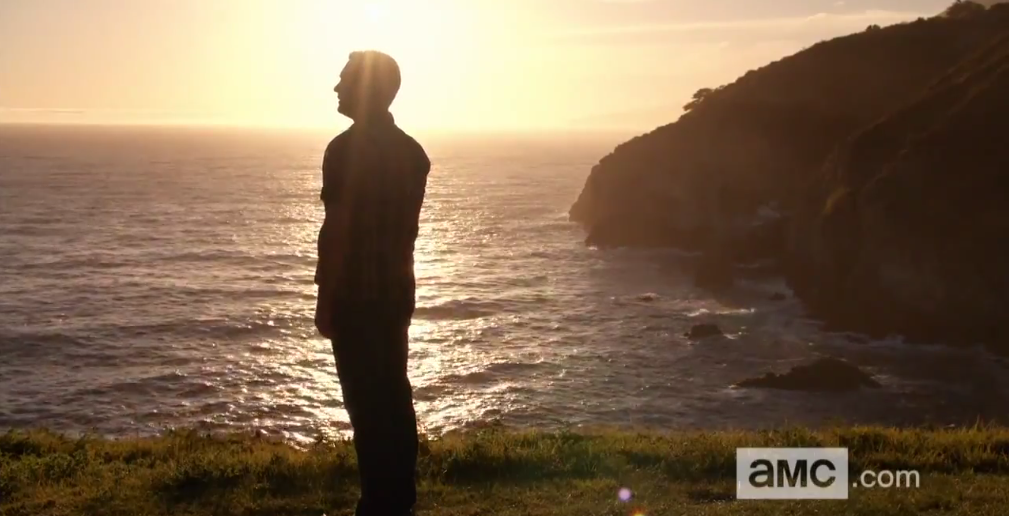 While armchair critics had plenty to say about it on Twitter and Facebook, many people waited to hear from Alan Sepinwall C’96—a well-respected TV reviewer who got his start recapping NYPD Blue episodes from his dorm room at Penn.

Sepinwall is a prolific reviewer, but of all the shows he analyzes, he’s often singled out Mad Men as his favorite subject. He even said it was the best show on television when we interviewed him on this blog in 2012.

If you’re still musing over that ambiguous end to the AMC hit, you can read Sepinwall’s smart take here. (No excerpts from that here though, in case you haven’t fired up the DVR and watched it yet.)

The review went up at 2:52 this morning. As Sepinwall explains in this article, AMC stopped sending critics Mad Men screeners in 2010. Before that, he had a fairly simple—albeit time-consuming—routine for writing his reviews:

[W]hen a new DVD arrived, I would put everything aside, close the laptop, and just watch the episode with no distractions, including note-taking. That night, I would go home, watch it again with my wife (the unsung hero in all of this, and not just because the later years made me useless on Monday mornings) while taking notes, and we would discuss it until I felt I had identified the themes and images I wanted to highlight from that episode. Then I would devote all of the next work day (and, if I had time and wasn’t done yet, part of the one after that) to writing and rewriting that review.

With the screener ban that accompanied Season 4, Sepinwall found himself with only a few hours to sort out his thoughts on each episode.

There wasn’t the time I had in earlier years to go over and over various thoughts to phrase them as artfully as possible, but I found myself writing from the gut even more. Those impulse observations — like the way that Ginsberg’s dark interpretation of the familiar Cinderella story informs so much of the nightmarish “Mystery Date” — at times felt more direct than when I had time to overthink everything in the first three seasons.

His weekly Mad Men posts often went up around 2 a.m., only a few hours after the show aired. On top of those late nights, Sepinwall continued reviewing many other shows and even found time to write a book that the New York Times included on a Top 10 of 2012 list. (Originally a self-published work, the book was later picked up by Simon and Schuster’s Touchstone imprint. He talked to us about that book—a history of modern-day TV titled The Revolution Was Televised—when it first came out.)

Sepinwall continues to write about all things television, often several times in a day. He spoke with Simpsons showrunner Al Jean last week about what will happen with Harry Shearer gone, and he’s been reviewing Brooklyn Nine-Nine, Game of Thrones and other popular shows over on What’s Alan Watching. He even has a podcast now: Firewall and Iceberg.

Though this morning marked the last of his warp-speed, wee-hours-of-the-night reviews, Sepinwall isn’t done writing about Mad Men yet. He’s updating his book this fall to discuss the endings of both Don Draper’s saga and Walter White’s.

As for finding the next Mad Men, “I don’t expect [it] to be the last series to engage me on this level,” Sepinwall wrote last week. “There’s too much evidence at this point that this new Golden Age of TV Drama isn’t close to ending, and I assume some other show will try to achieve this level of thematic density some time soon. And while I mostly hope that it’s a show from a creator who isn’t worried about critics seeing episodes in advance, there’s a part of me that might welcome the challenge of one more late-night writing sprint.”