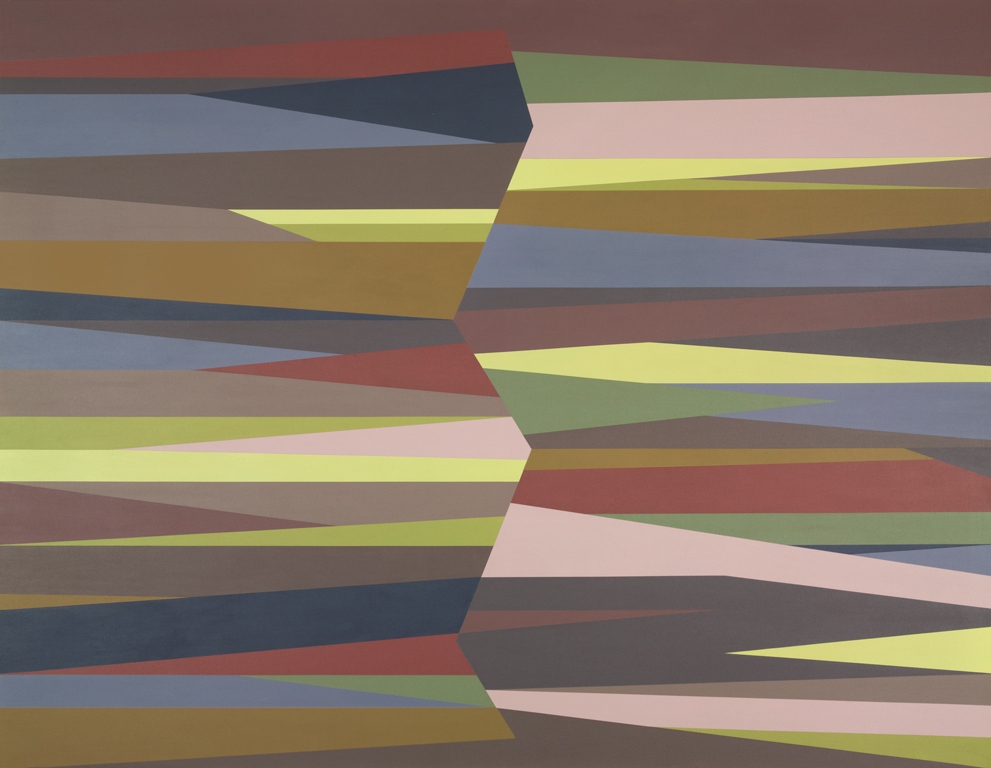 Shaw said the PMA often gets questions from visitors about where to find African-American art. The question is so common, in fact, that the museum has a special guide with specific pieces and their gallery numbers. In Represent, Shaw wanted to give museum-goers “a sense of the broad spectrum of creative production that black artists have produced over the last 200-plus years,” she said—no gallery-hopping required. “I want them to have a sense of the different themes, the different styles that people have worked with and on, and I want them to be interested in learning more.”

We asked Shaw to walk us through a few pieces from Represent, and she graciously agreed. So grab a comfortable seat and get ready for your mini art history lesson. (And a quick note: this is only a small selection out of some 75 works that are on view in the show. It runs through April 5, 2015 and, as Shaw pointed out, will live on much longer in its catalogue form.) 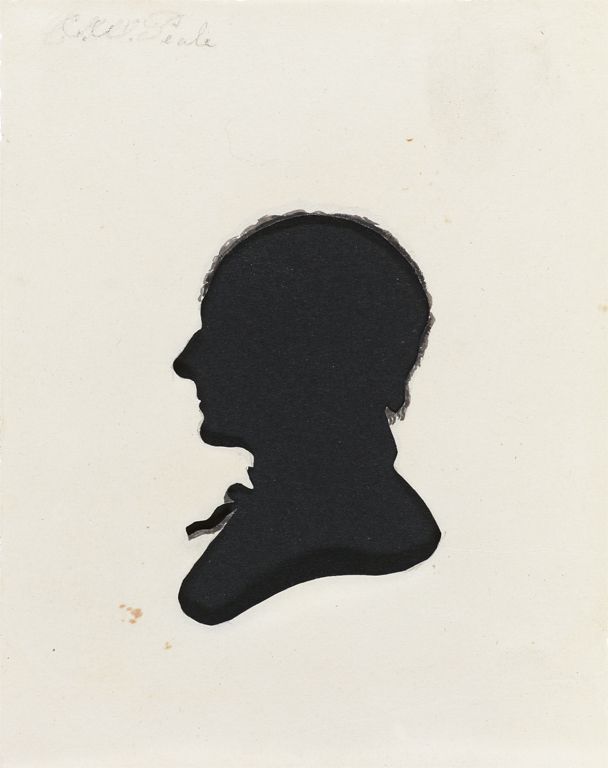 Shaw’s take: “It’s an important object for a number of reasons, including the fact that it speaks to early art-making in Philadelphia and to the Peale family, who were instrumental in beginning to build the Philadelphia art world. Charles Willson Peale was one of the founders of the Pennsylvania Academy of Fine Arts, and Moses Williams was enslaved in Peale’s household. Peale freed him, and afterwards, Williams continued to work for Peale in Peale’s museum, which was on the second floor of what is now Independence Hall.

“Williams did a number of jobs at the museum during his lifetime, including taxidermy. He also learned how to cut these hollow-cut silhouettes. Williams operated the silhouette machine—called a physiognotrace—in the museum. People would pay a few cents to have him do a silhouette for them or they could do it themselves. He made thousands of these little silhouettes over the years.” 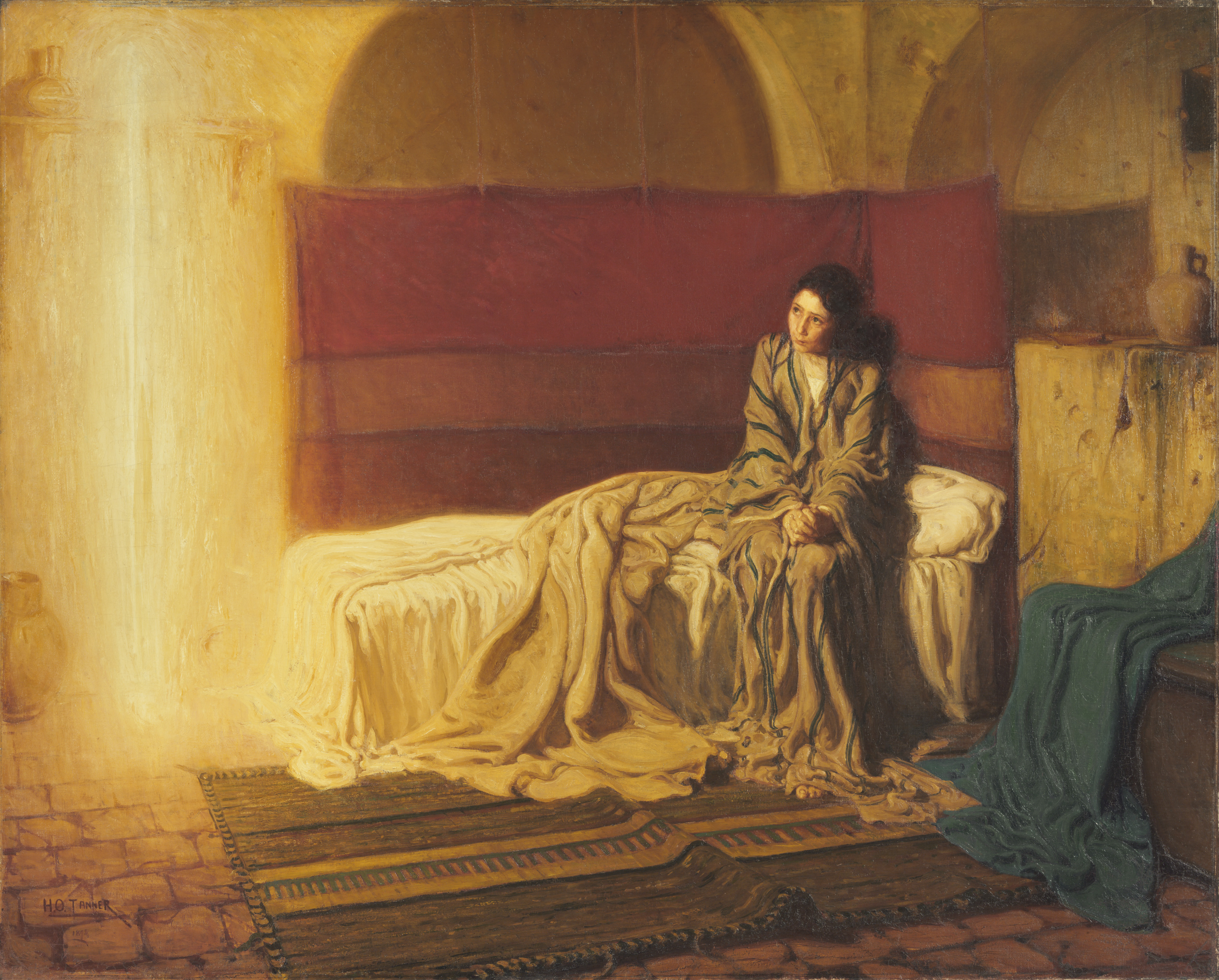 “One of the things that makes The Annunciation so important visually is the way that Tanner has taken a contemporary North African girl and cast her as Mary. The angel Gabriel enters the scene as this bright white light. It’s a modern take on a biblical story and on a very classic theme for art. But he puts this contemporary woman in a contemporary home and makes her into Mary.” 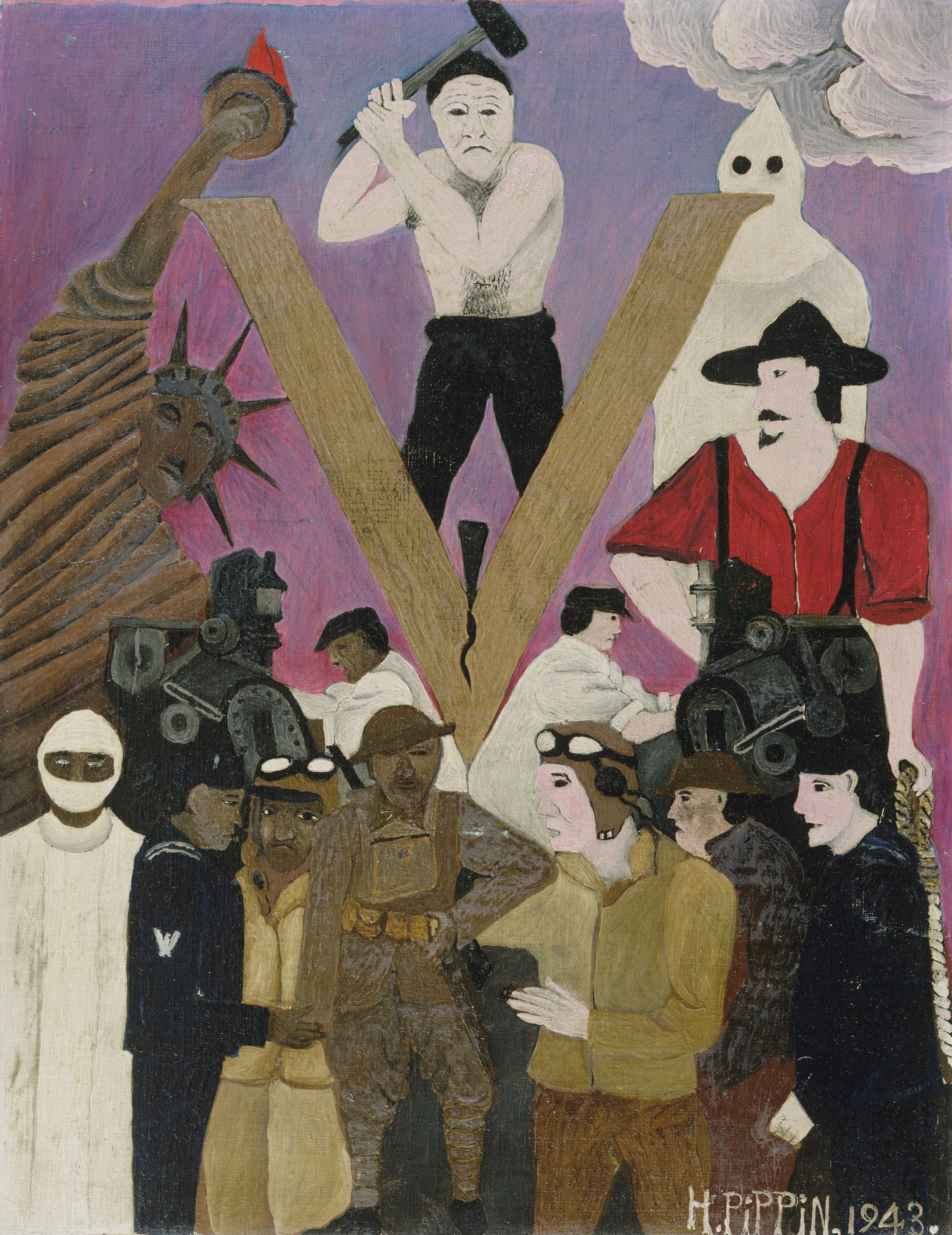 Shaw says: “Pippin was a self-taught artist. He served in World War I and injured his arm. When he came home, he took up painting as a way to strengthen it. He lived down in West Chester and he was placing paintings in store windows when he was ‘discovered.’ He became very well-known in the 1930s and ’40s and exhibited at places like the Museum of Modern Art and the Art Institute of Chicago. Pippin was one of a handful of African-American artists who were able to exhibit in these big institutions at that time, in part because he had this naïve and childlike style, so in some ways he was not challenging ideas about black creativity and identity.

“In a painting like Mr. Prejudice, we see horrible, frightening figures. Mr. Prejudice is this blank-faced figure who wields a large hammer and is hammering a railroad spike into the V for Victory. In doing so, he’s acting to sever the American population. Mr. Prejudice is a figure that pits the working class against each other using race.” 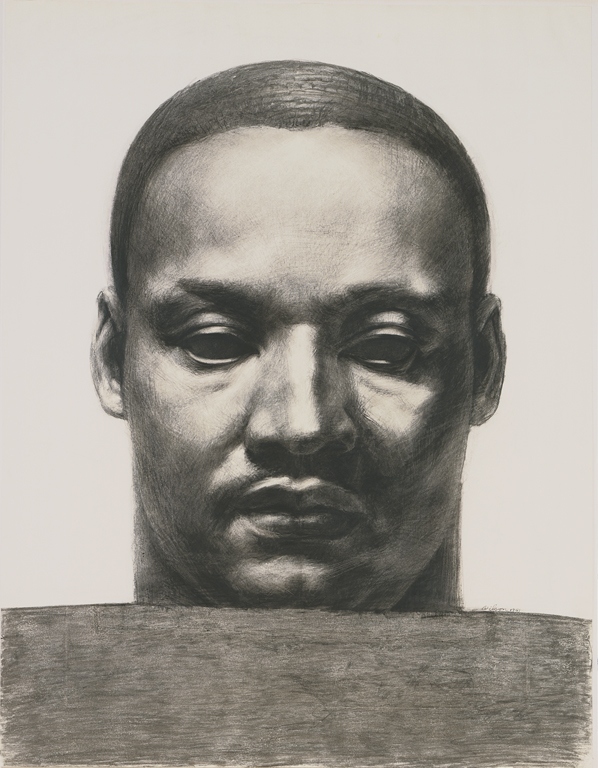 Shaw says: “This is the first image that you see when you enter the galleries, and it’s very powerful. Wilson was a painter, a very fine draftsman, and also a sculptor. He was a radical, leftist artist in the 1940s and ‘50s, and he left the United States and went to Mexico in part because of McCarthy persecution.

“In this drawing, you get the sense of monumentality. We just see King’s head from chin up, as though it’s been cut off from the body. It sits on this horizon line in an empty space, so there’s no way of imagining a specific time or place. So it becomes this eternal visage—this face that can transcend the boundaries of time or space. But because of the way that it’s cut off, you also get that sense of death. So it has a memorial aspect to it.”