BlogsNews and FeaturesPictures of Penn

Welcome to our second edition of “Pictures Penn.” You can find pictures from this past summer here. Although our design doesn’t allow room to print Alumni Note photos in the magazine, we’ll occasionally post a selection online. We’re pleased to share these photos submitted by your fellow Quakers throughout the fall. Enjoy!

Brad E. Coren C’96 (right), an attorney and president of the Rotary Club of Weston, Florida, was given a Shining Star Award from the Susan B. Anthony Recovery Center in Pembroke Pines, Florida, for the Rotary Club’s contributions to recovery at the center over the last decade. 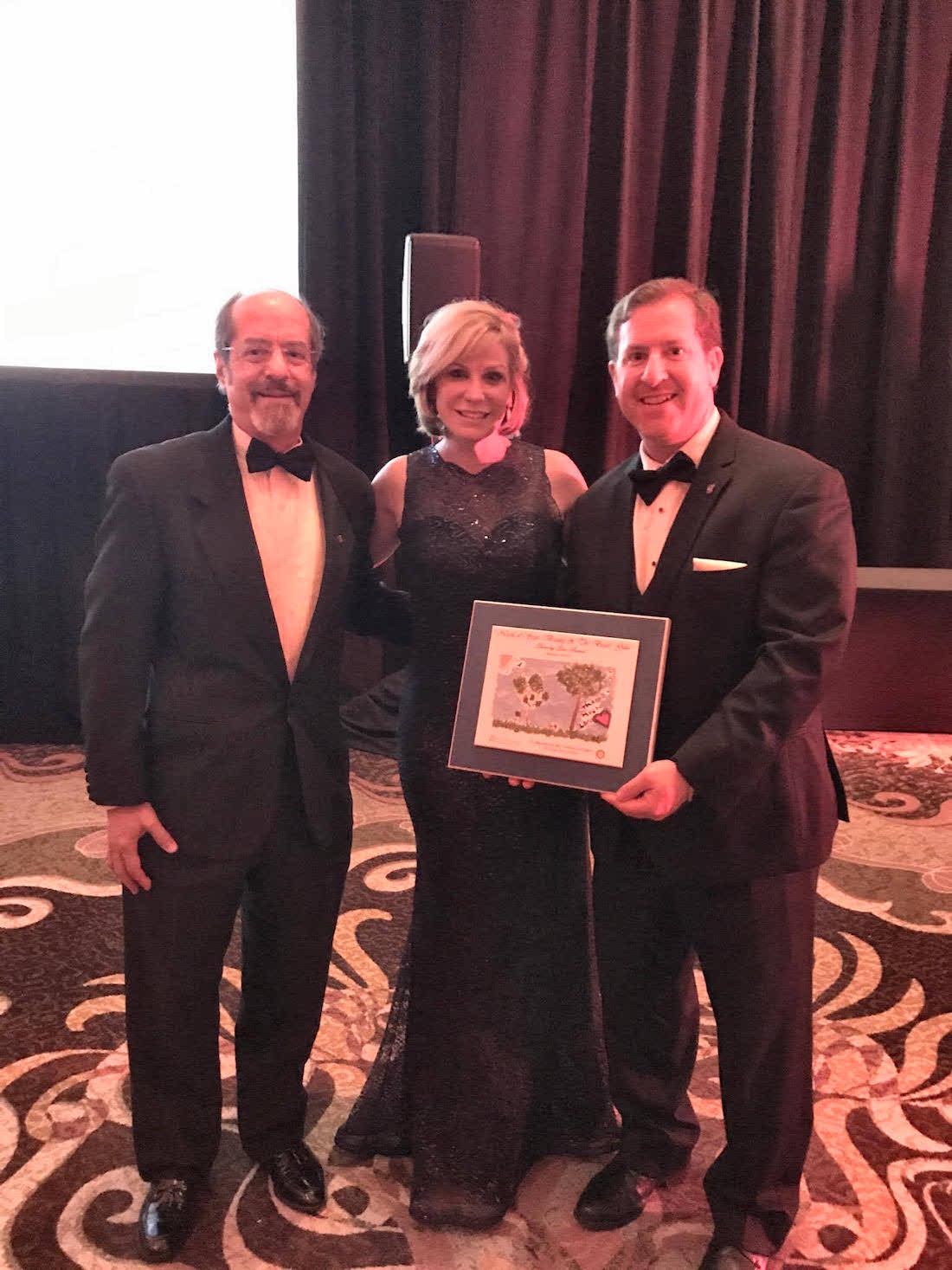 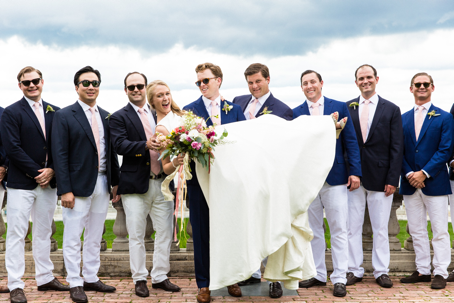 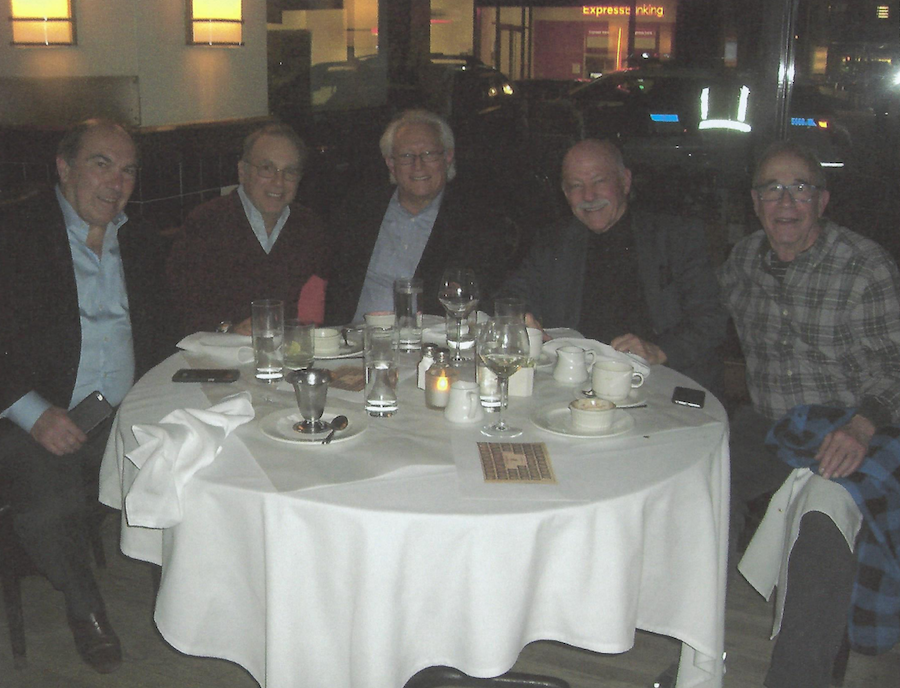 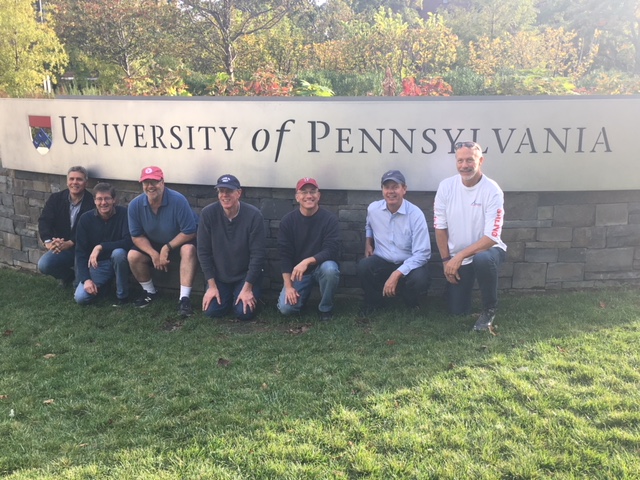 Rachel Zestar-Postrk WG’15 and Joseph Carvalho WG’15 celebrated their marriage last July in Sonoma Valley, California, surrounded by family and friends, including 25 of their Wharton classmates. 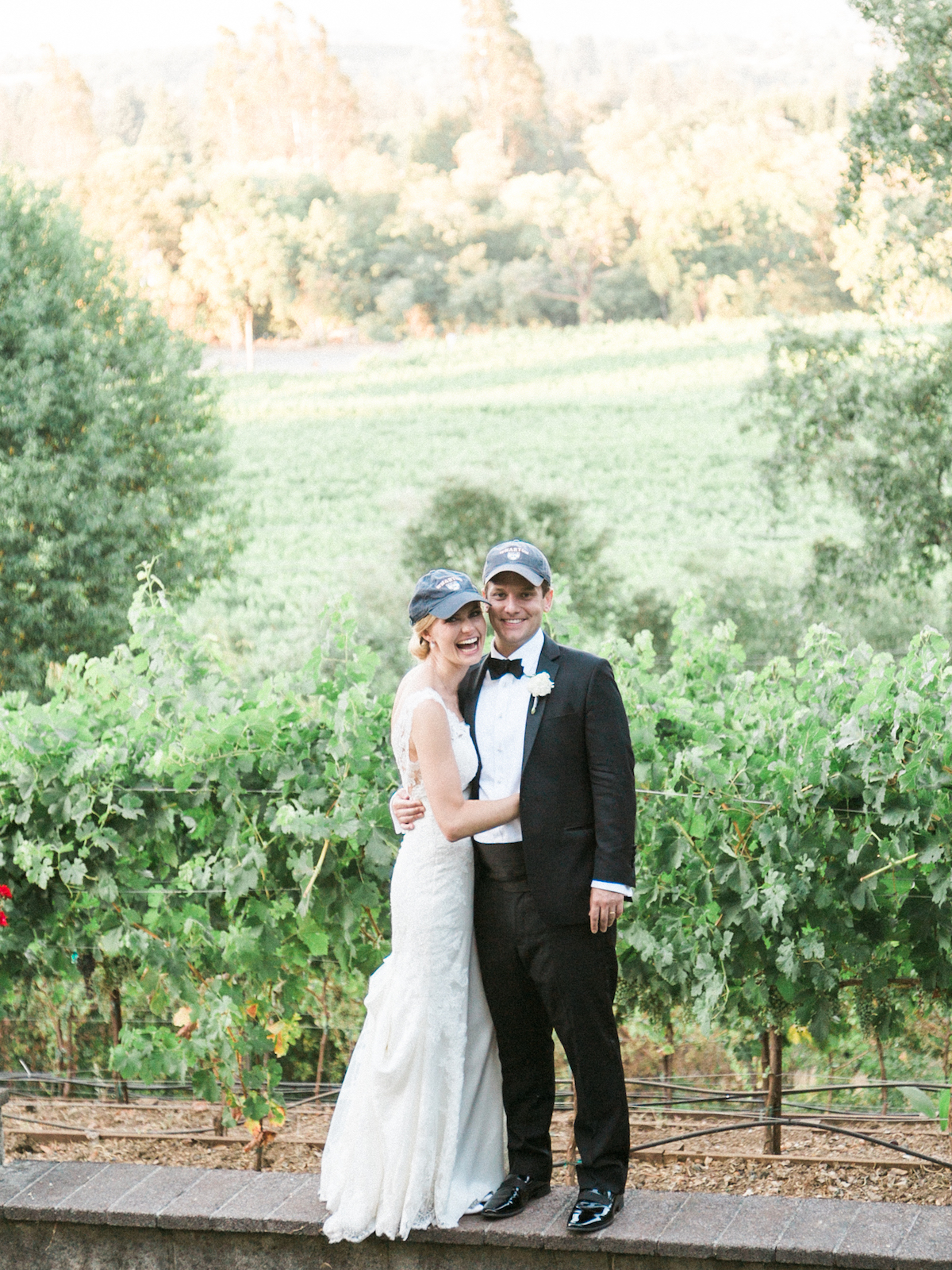 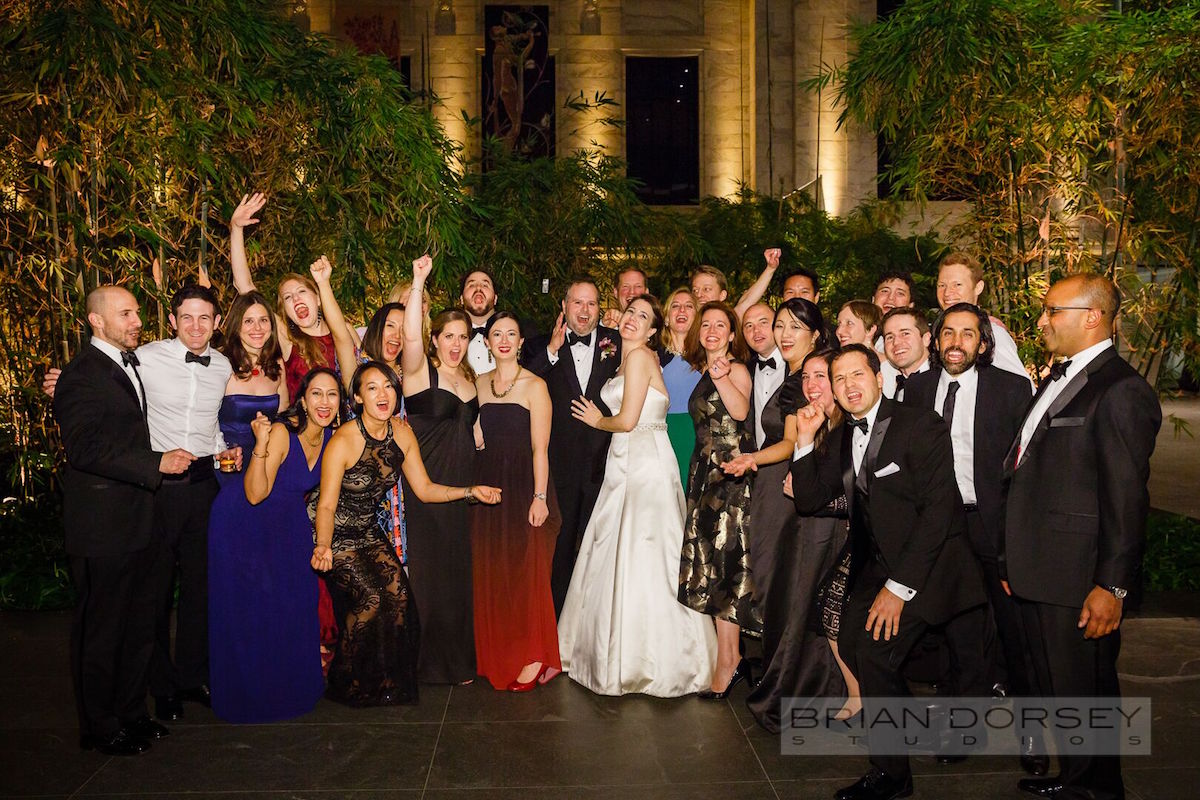 Georgia Congressman David Scott WG’69 (left) and Atlanta Municipal Court Judge Gary E. Jackson W’72 (right) were in attendance at the unveiling of a statue of Dr. Martin Luther King Jr. in Atlanta, commemorating the 54th anniversary of King’s “I Have a Dream” speech. 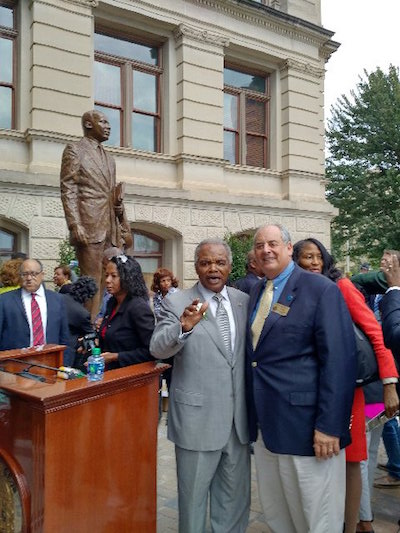 Keep smiling, Quakers! We’ll see you soon for another edition of “Pictures of Penn.”