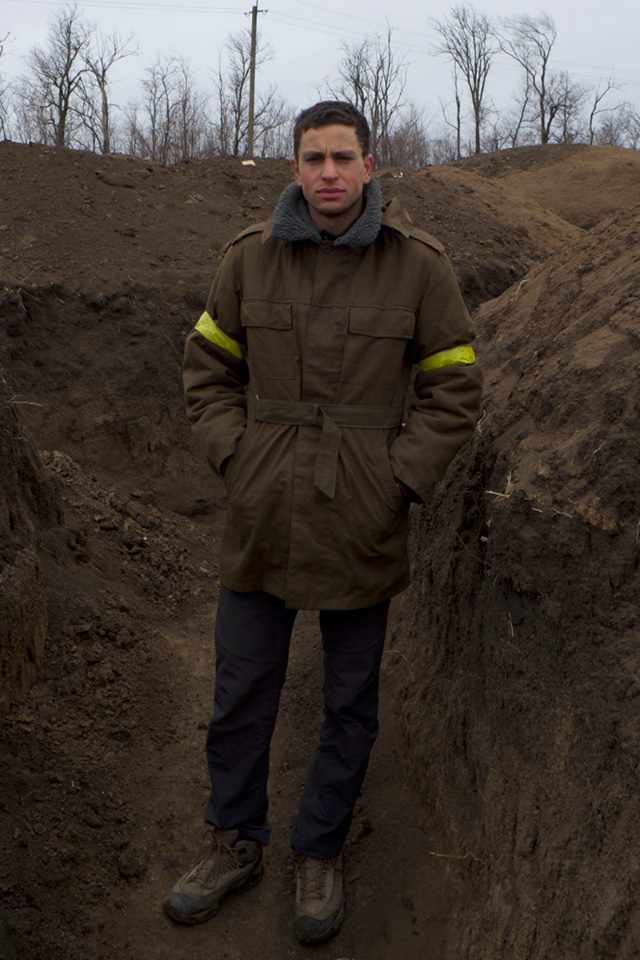 The Gazette was shocked and deeply saddened to hear of the death of Christopher Allen LPS’13, who was killed on August 26 while covering the war in South Sudan as a freelance journalist. Though only 26 when he died, Chris was no stranger to war zones and danger. His feature (“With the Donbas Battalion“) in the Nov/Dec 2014 issue provided a powerful, on-the-ground account of the conflict in eastern Ukraine from the perspective of the battalion in which he was embedded. Refusing to settle for the simplistic explanations offered by armchair observers, he gave us a nuanced view of the soldiers’ motivations, along with sharply observed details of war and its quotidian ironies. In doing so, he provided a compelling portrait of himself and his drive to understand what was going on in the world around him:

“I came here to get as close to the conflict as I could, to see how it was being fought and why, to better understand the lives of those fighting it and those affected by it, and to try to grasp the history unfolding here. I believed there was an important story to be told. What I found was a situation immune to the reductive efforts of media to define and describe it.”

We fervently wish Chris had not gone to South Sudan. But that attraction to danger is part of who he was. We honor his memory and offer our deepest condolences to his family.