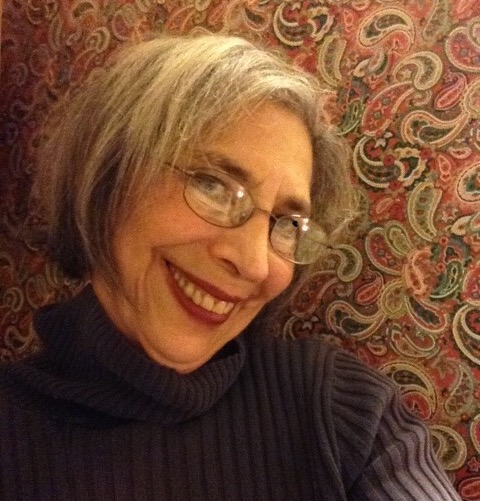 Barbra Shotel CW’64 was a talent coordinator for the Tonight Show Starring Johnny Carson from 1976 to 1979. She booked and produced segments with the likes of iconic photographer Imogen Cunningham, actor Will Geer of the Waltons, and professional boxer Muhammad Ali. In a recent interview with the Carson Podcast, Barbra recalls her years in television and the day she told Carson she was resigning.

After she moved to New Zealand, Shotel wrote an article in the March 1980 Gazette, titled “My Stint with Tonight.” Somehow—Shotel still doesn’t know how—the article got into the hands of Johnny Carson himself. “Yes, there are many millions and millions of alumni all over the world, but how did Johnny see my article?” she wonders. She figures someone must’ve known someone who knew an alumnus/a and they sent the article to a staff member at the show. Talk about a Penn connection!

Well, what did Johnny think? “He liked it!” she says. “Enough so, that he wrote me a letter of recommendation for law school thereafter.”

Shotel says she still thanks the late Gazette editor Anthony Lyle C’61 to this day for assigning her to write the piece. “There are so many details I was able to jot down then, because I was living through them, that there’s no way I’d remember today.” 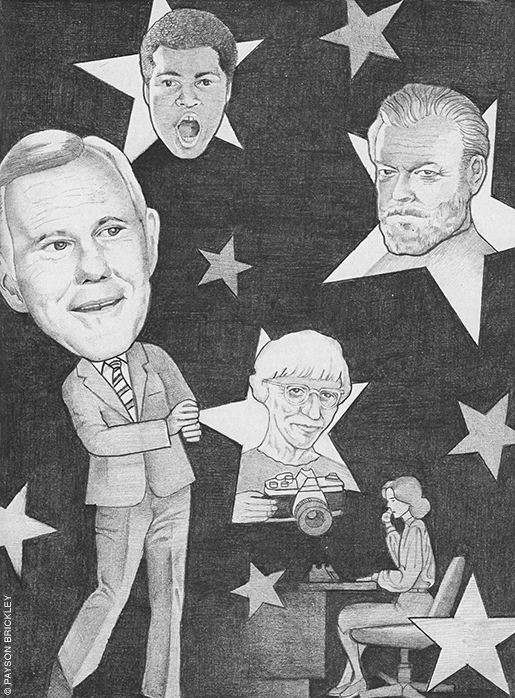 Illustration by Payson Brickley for Barbra Shotel CW’64’s March 1980 article in the Gazette.

Like this:
The first phone conversation I had with her [Imogen Cunningham] was priceless, as were subsequent conversations and the letters I received from her. She did watch the show and, during our first phone conversation, mentioned that “the young man at the beginning who talked about politics was quite amusing” (she was referring, of course, to Johnny’s opening monologue). After that, she said, she became bored and turned the show off—but she didn’t say that she wouldn’t appear on the show. A good sign.

You can read more of Shotel’s stories of Johnny Carson’s guests in the March 1980 Gazette article here.