An unseen male voice barks out a woman’s name at the start of a video subtitled Lucknow, India. July 2009.

An angry offscreen tirade ensues, in Hindi—“Don’t you know how to wash clothes properly? Why is there a mark on my shirt?”—as the camera tracks an elderly man’s solitary ascent up the stairs of an apartment building. He slips a key into his lock. The sharp crack of a palm smacking skin and a woman’s shrill cry make him pivot toward the neighboring door behind which this violence is escalating.

He rings the doorbell. The shouting stops. A man opens the door, pauses, and says, “Uncle?”

The old man reaches into a shoulder satchel. “I think your postcard came to my house by mistake,” he says, extending a white card.

The younger man takes it, only to quickly discover that both sides are blank. He looks at his intervening neighbor. His neighbor stares back. The one-minute video ends with an image of the abuser hanging his head in shame.

This pointed public-service announcement is one in a series that has reached an estimated 130 million people in India, through television, public screenings, and Web outlets like YouTube. Branded “Ring the Bell,” each short video features offscreen sounds of domestic abuse interrupted by bystanders who simply ring a doorbell. A middle-aged man presses his neighbor’s buzzer and asks to borrow a phone—only for his own to begin conspicuously vibrating in his breast pocket. Boys playing cricket in a tenement courtyard crowd an abuser’s threshold to demand the return of a ball—which they haven’t lost.

In April, this campaign’s originator, Breakthrough, became the recipient of the third annual Lipman Family Prize, a $125,000 award endowed by Marie and Barry Lipman W’70 to recognize “leadership and innovation among organizations creating positive social impact.”

Founded by Mallika Dutt, Breakthrough effectively recruits men and boys to break the cycle of violence against women by planting the idea that this can be done by literally “lifting one finger”—ringing a doorbell to interrupt abuse.

“One day I heard the sound of a man beating his wife,” the organization quotes a resident of Uttar Pradesh, saying. “I thought of an excuse and let my dog loose. I rang the doorbell of the house and went in pretending I was searching for my dog. Since then, I have not heard any sound of violence from that house.”

There are more testimonials, and the campaign has been adapted to settings as varied as China, Vietnam, and a NASCAR speedway jumbotron.

The Lipman Family Prize was made possible by an $8 million gift from the Lipmans, who have nurtured the sustainable growth of San Francisco Bay Area non-profits such as the the Homeless Prenatal Program. “My goal with this award is to expand the benefit of social-impact organizations around the world by helping to improve their delivery of services through competition,” Barry Lipman said when the award was established in 2011.

In addition to promoting the work of social-impact innovators, the prize aims to cultivate this philanthropic ethos among Penn students. Each year, a group of 12 Lipman Family Prize fellows review applications under the guidance of faculty and staff drawn from University organizations such as the Wharton Social Impact Initiative, the Center for High Impact Philanthropy, and the Netter Center for Community Partnerships. —T.P. 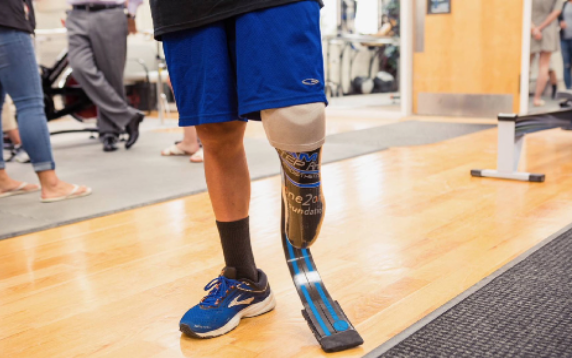 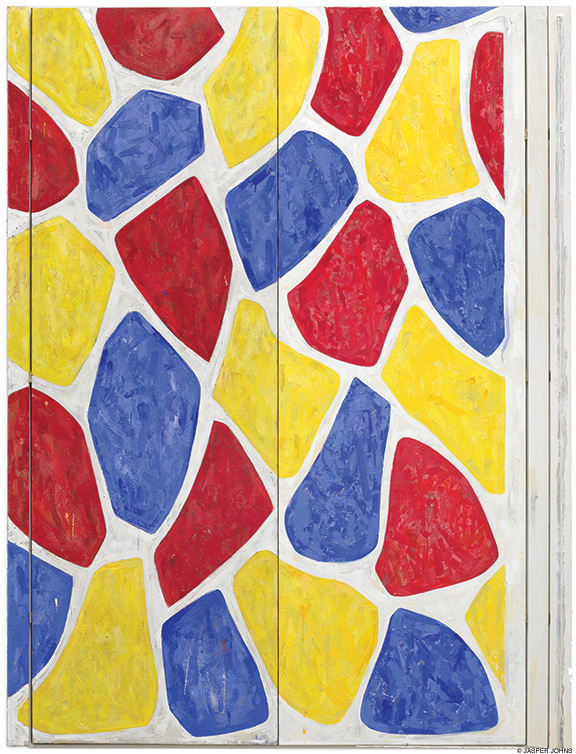