It’s April 24th, the first and only day of the “2020 Digital Penn Relays,” and Andrew Guo C’21 is trying his hand at color commentary. It’s an odd affair. For starters, Guo is patching in from his home in Chicago. Then there are the contests unfolding on “Franklin Field,” where Minecraft avatars compete in four distinct events: Hurdles, Ice, Lava, and a US Marines-style gauntlet. When a virtual contestant opts to swim the latter course rather than leap from ledge to ledge as intended, Guo dips into a register that would strike Bob Costas speechless. “I think he just galaxy-brained that!” the math major exclaims, mimicking an internet meme. “That’s 400 IQ!”

The Digital Penn Relays was born out of Penncraft, a project Guo launched in March, just before the University sent students home for the semester under the threat of COVID-19 (and the actual track meet was cancelled for the first time in 125 years). Dozens of classmates quickly joined the effort: building a virtual replica of Penn’s campus using Minecraft, the digital block-building game that over the past decade has become the bestselling video game of all time.

“I got involved more or less on the first day when Andrew Guo made that Discord link,” says Makarios Chung EAS’20 GEng’21. Chung initially hoped to help administer the dedicated server where this world would take shape, but quickly took to construction around campus. Make that two campuses: one meant to mirror the physical campus as closely as possible, and another for playing Minecraft with other Penn students. “A university is made up of a community and a campus,” Chung explains. “One server’s the campus and the other server is the community.”

Chung helped build Lauder College House, King’s Court, and the Towne Building before turning toward the Wistar Institute. Guo has been working on the Annenberg Center, and is soon looking to build Tangen Hall, a planned hub for student entrepreneurship that’s under construction in the real world. He may have it done before the physical building itself is completed.

Working remotely presents its challenges. Nobody can just go into a building and measure its dimensions, so the virtual architects have to work largely from memory, Google Maps, photographs, and—if they’re very lucky—floor plans available online or supplied by fans of the project. Minecraft displays its environment in 8-bit cubes, which means that little details get lost, so students focus on capturing the feel of a place rather than absolute similitude.

Builders also have to deal with “griefing,” when a malicious actor logs onto the server and causes wanton damage—like covering the campus in watermelons or lava, or creating an orange-and-black phallus in the sky bearing the name PRINCETON. If the damage is extensive, the administrators can revert to a backed-up older version, but that risks losing progress made.

Penncraft began as a lighthearted lark, only to expand beyond what Guo intended. The project got nationwide attention with articles in Business Insider and the Philadelphia Inquirer, and similar projects have cropped up at Brown and Columbia—probably through parallel thinking rather than copycats. Some Drexel students have begun to add their campus next to Penn’s, widening the scope of University City, and Chung says there’s been talk of collaborating with other Ivy League Minecraft groups to stage a Hunger Games-style battle. Guo had been planning a virtual Hey Day earlier in the year, complete with red shirts and a Minecraft “Note Block” programmed to play “The Red and Blue,” but postponed it due to finals. He was also mulling the idea of contacting President Amy Gutmann to deliver an in-world speech.

Many students have used the space to reminisce over their lost campus, to reconnect with friends they are separated from, or make new friends, as Chung has done with his fellow builders.

“By giving us this little corner of the internet where we can all hang out and make friends with each other,” he says, “it’s done a large part, at least for me, and I’m pretty sure for others as well, in reducing the isolation a lot of us are feeling right now.”

To join the effort, or simply take a tour, point your browser to creative.upenncraft.com. —Sam Kesler C’20 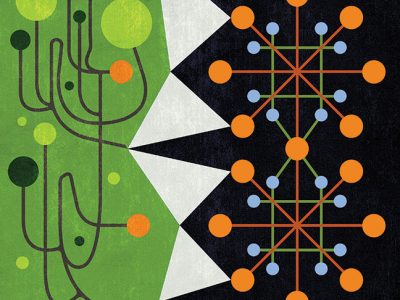 Arts and Culture
A Head for Design 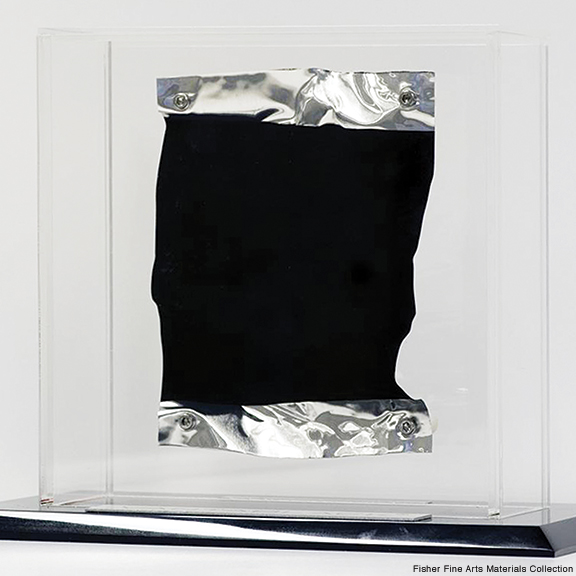 Arts and Culture
(Still) Living in a Material World