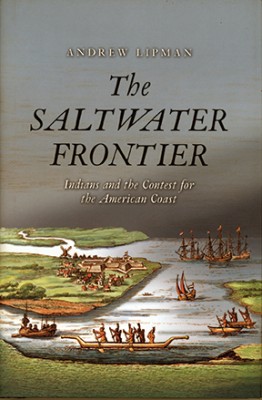 THE SALTWATER FRONTIER: Indians and the Contest for the American Coast By Andrew Lipman Gr’10 (Yale University Press, 2015, $38.) To understand why the first century of colonization in America was so violent—and how some indigenous peoples survived the onslaught—Lipman focuses on the coastline between the Hudson River and Cape Cod. There the sea itself became the arena of contact and conflict. Lipman is an assistant professor of history at Barnard College, Columbia University. Buy this book

THE BEST ADVICE IN SIX WORDS: Writers Famous and Obscure on Love, Sex, Money, Friendship, Family, Work, and Much More Edited by Larry Smith ASC’91 (St. Martin’s Griffin, 2015, $12.99.) The title says it all in this, the seventh book in Smith’s Six-Word Memoir series. Smith is the founder of SMITH magazine. Buy this book 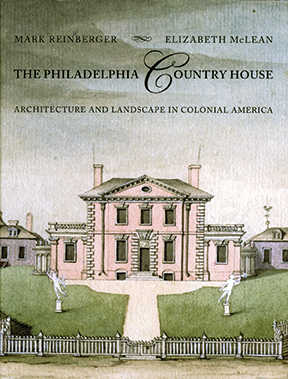 THE PHILADELPHIA COUNTRY HOUSE: Architecture and Landscape in Colonial America By Mark Reinberger and Elizabeth McLean CW’51 G’53 (Johns Hopkins University Press, 2015, $69.95.) In Colonial America, the well-to-do liked to emulate London fashions and English country-society manners, but they also thought of themselves as distinctly American—a cultural tension reflected in their country houses. This handsomely illustrated book examines the country-house culture and the refined residences of Philadelphia’s gentry. McLean is a research associate in botany at the Academy of Natural Sciences of Drexel University. Buy this book 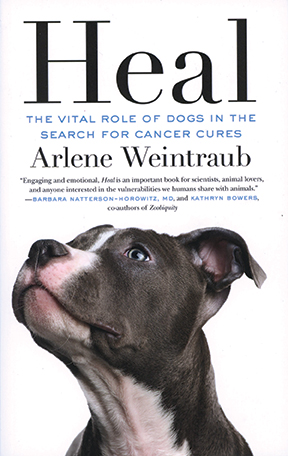 HEAL: The Vital Role of Dogs in the Search for Cancer Cures By Arlene Weintraub C’89 (ECW Press, 2015, $16.95.) Drawing on extensive research and her own reporting, Weintraub examines how man’s best friend could be the key to solving the disease. Even as veterinarians and oncologists work together to find therapies for similar cancers in dogs and people, the remarkable ability of some dogs to sniff out early-stage tumors is helping efforts to translate that talent into diagnostic devices. Buy this book

NIGHT RIVER By Hugh MacMullan III C’61 (CreateSpace, 2015, $15.95.) After a grim stint in Afghanistan, retired Marine Corps Captain Ryan O’Brien is looking forward to fishing off his sailboat and to his new job as a financial analyst. Then he takes a moonlight visit to Chester Island in the Delaware River, and finds himself a suspect in a murder. This is MacMullan’s first novel. Buy this book 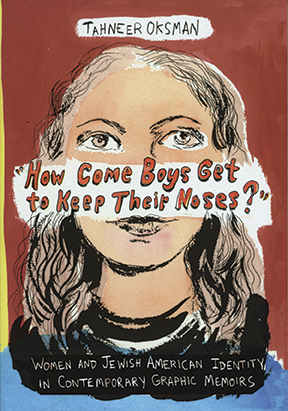 “HOW COME BOYS GET TO KEEP THEIR NOSES?” Women and Jewish Identity in Contemporary Graphic Memoirs By Tahneer Oksman C’01 (Columbia University Press, 2016, $90 cloth, $30 paper.) By exploring the visionary work of seven women cartoonists, Oksman not only makes a connection between innovations in modes of graphic storytelling and the unstable and ambiguous representations of the Jewish self in the postmodern era; she also isolates the dynamic Jewishness that connects each frame of their work. Oksman is assistant professor and director of the writing program at Marymount Manhattan College. Buy this book 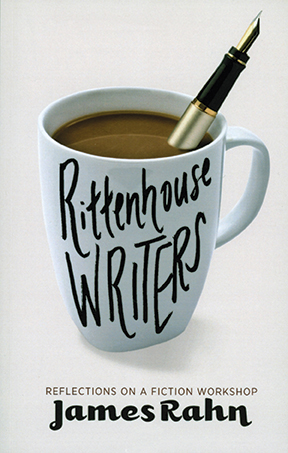 RITTENHOUSE WRITERS: Reflections on a Fiction Workshop By James Rahn C’76 (Paul Dry Books, 2016, $20.) Rahn has led Philadelphia’s Rittenhouse Writers’ Group since he founded it in 1988, and he chronicles not only his evolution as instructor but his efforts to balance that role with the friendships he has formed in the group—as well as trying to keeping up with his own writing while he and his wife raised her two young nieces. Buy this book

THE MISSING WOMAN and Other Stories By Carole Burns C’86 (Parthian, 2015, $13.99.) Women who are either missing some metaphorical piece of themselves or are literally missing (a mother in rehab, a daughter never born) are present and absent in this short-story collection by Burns, who is head of creative writing at the University of Southampton. Buy this book 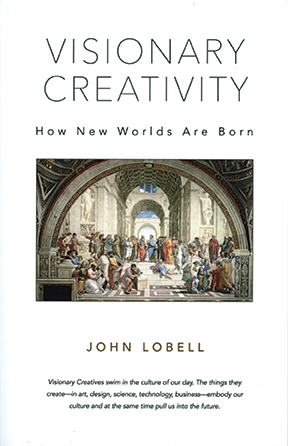 VISIONARY CREATIVITY: How New Worlds Are Born By John Lobell C’63 GAr’65 GAr’66 (JXJ Productions, 2015, $15.) Times of turmoil can also be times of creativity as people become aware of new possibilities in the arts, sciences, industry, and their personal lives. Lobell, professor of architecture at Pratt Institute, examines past and current Visionary Creatives and how they produce work that pulls us into the future. Buy this book

SELLING VISION: The X-XY-Y Formula for Driving Results and Selling Change By Lou Schachter W’86 and Rick Cheatham (McGraw Hill, 2016, $35.) Smart CEOs try to stay ahead of marketplace shifts by changing how and what their organizations sell. But those reinventions offer enormous challenges to sales professionals who have to constantly change their approach while maintaining customer relationships and sales targets. Using their unique X-XY-Yselling methodology, Schachter, who leads the Global BTS Sales Practice, and Cheatham offer a step-by-step guide to creating and selling change. Buy this book

VALLEY SPEAK: Deciphering the Jargon of Silicon Valley By Rochelle Kopp and Steven Ganz EAS’89 W’89 (Genetius Publishing, 2016, $17.95.) From agile development to dogfooding to unicorpse, the jargon-rich patois of Silicon Valley can be impenetrable to outsiders. The husband-and-wife team of Kopp and Ganz have compiled a guide to the 600 top words and phrases used in the high-tech startup culture. Ganz is the founder of Teamifier, a startup that supports collaborative, crowdsourced problem-solving. Buy this book