The Penn Players performed Assassins last week and, as big Stephen Sondheim and Penn theatre fans, we went to see it. As we sat in the Harold Prince Theatre at Annenberg Center, we thought about the alumnus’s strong connection to both the musical’s creator and to the student group performing it. Prince C’48 Hon’71 collaborated with Sondheim on quite a few shows, including A Little Night Music, Company and Sweeney Todd. He was also an active Penn Players member and even won an award for his portrayal of Reverend Collins in a 1945 production of Pride and Prejudice.

Here are a few photos shot by Molly Petrilla at the intersection of Sondheim, Prince and Penn Players last Thursday night. 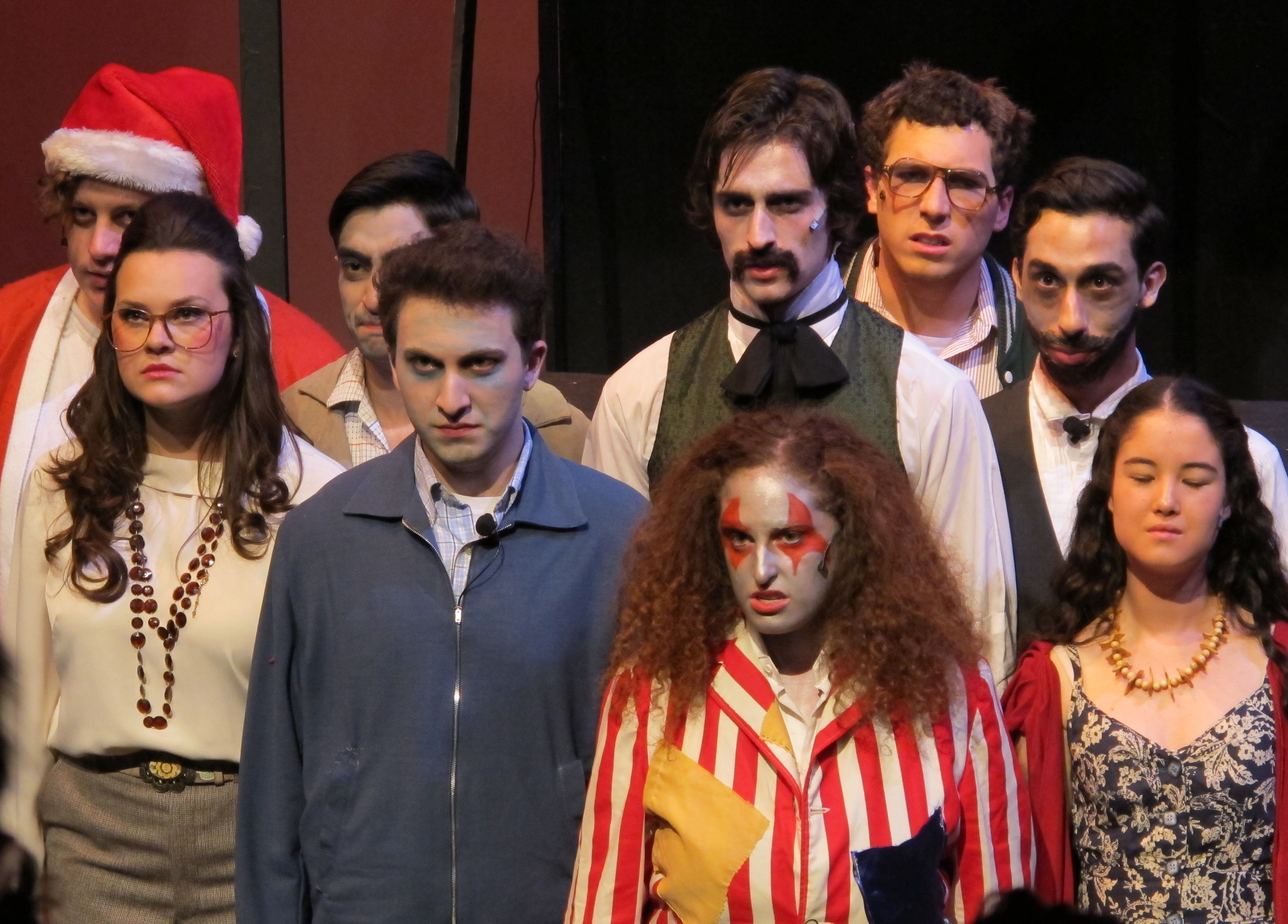 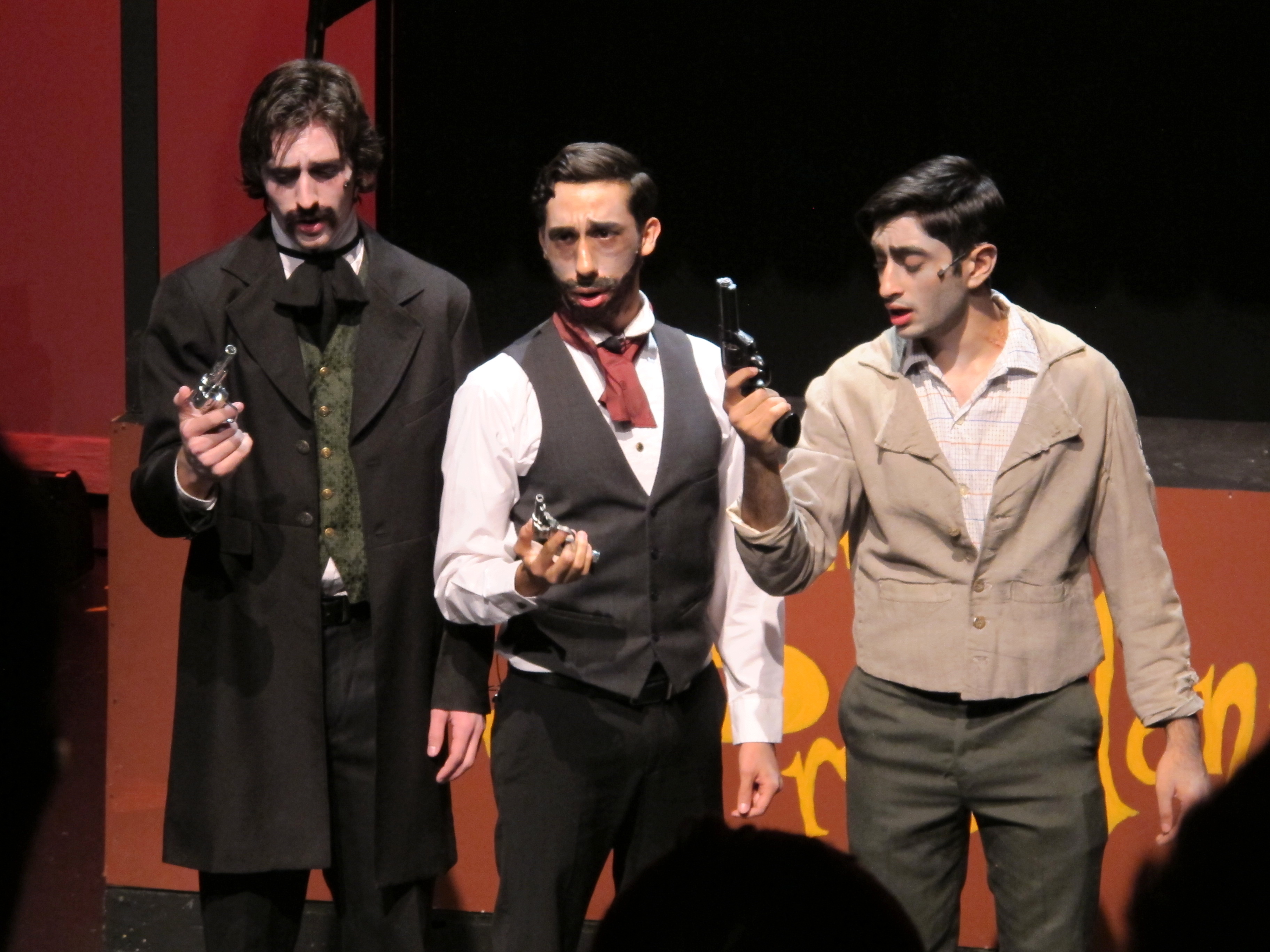 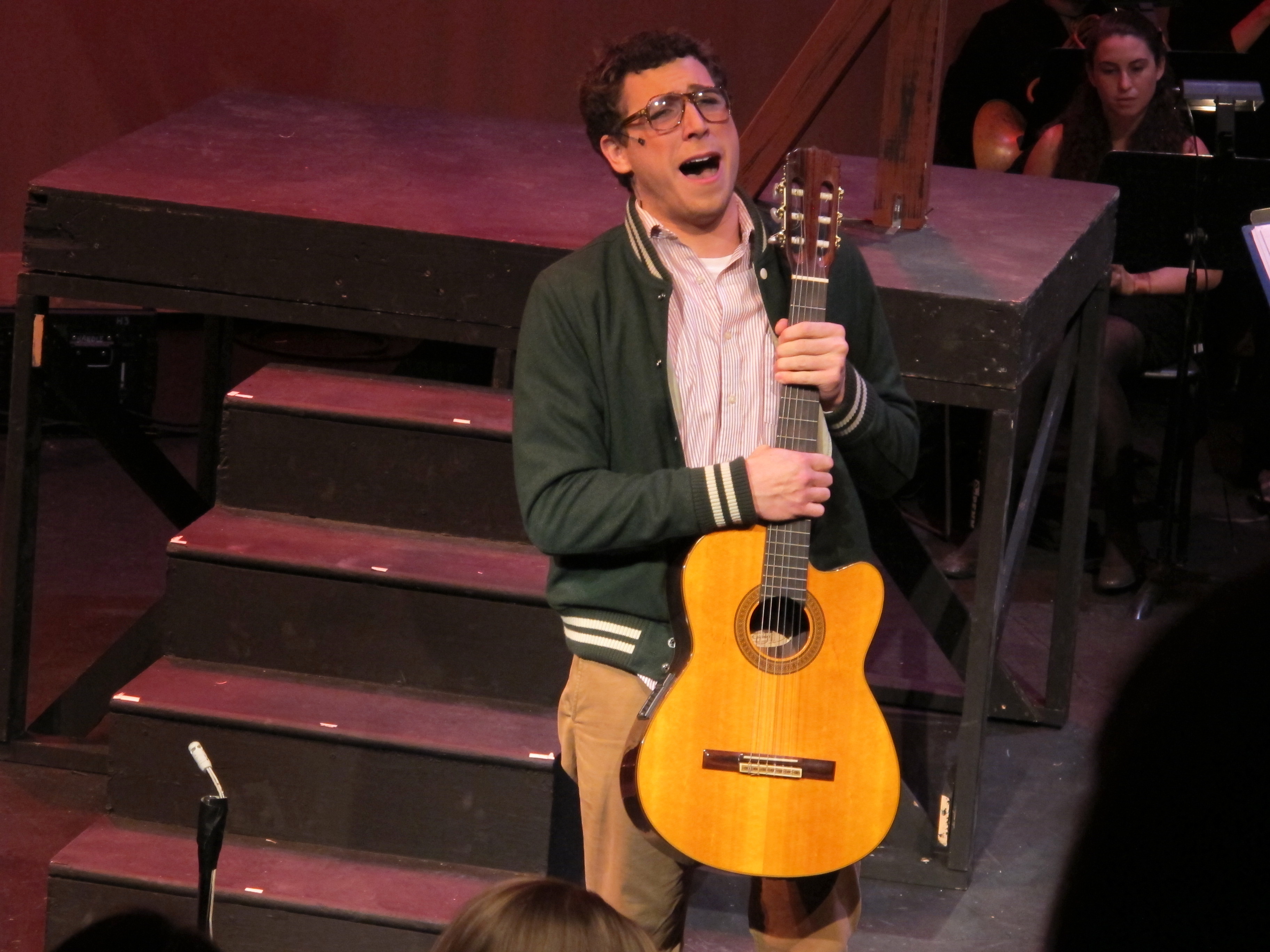 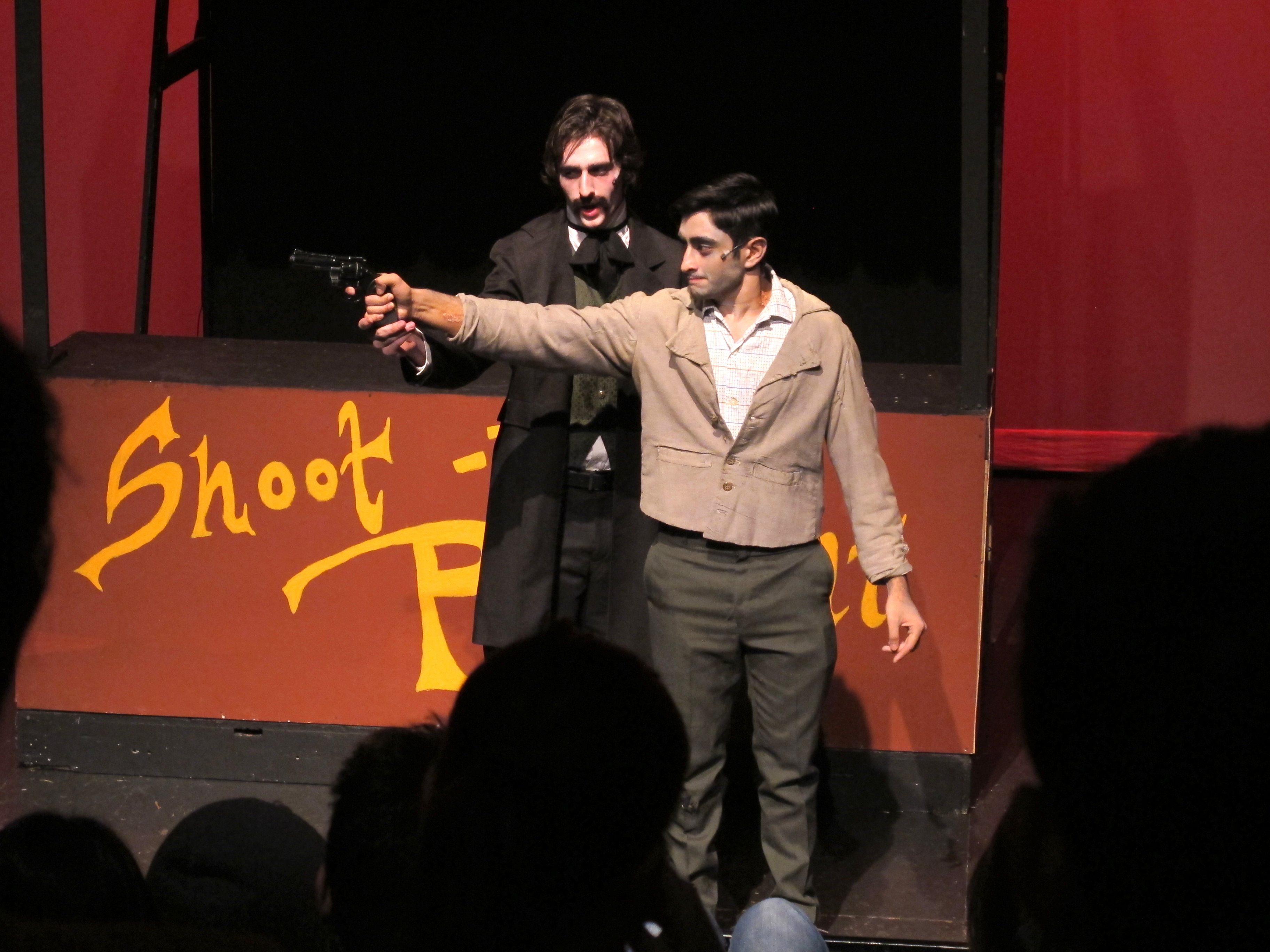 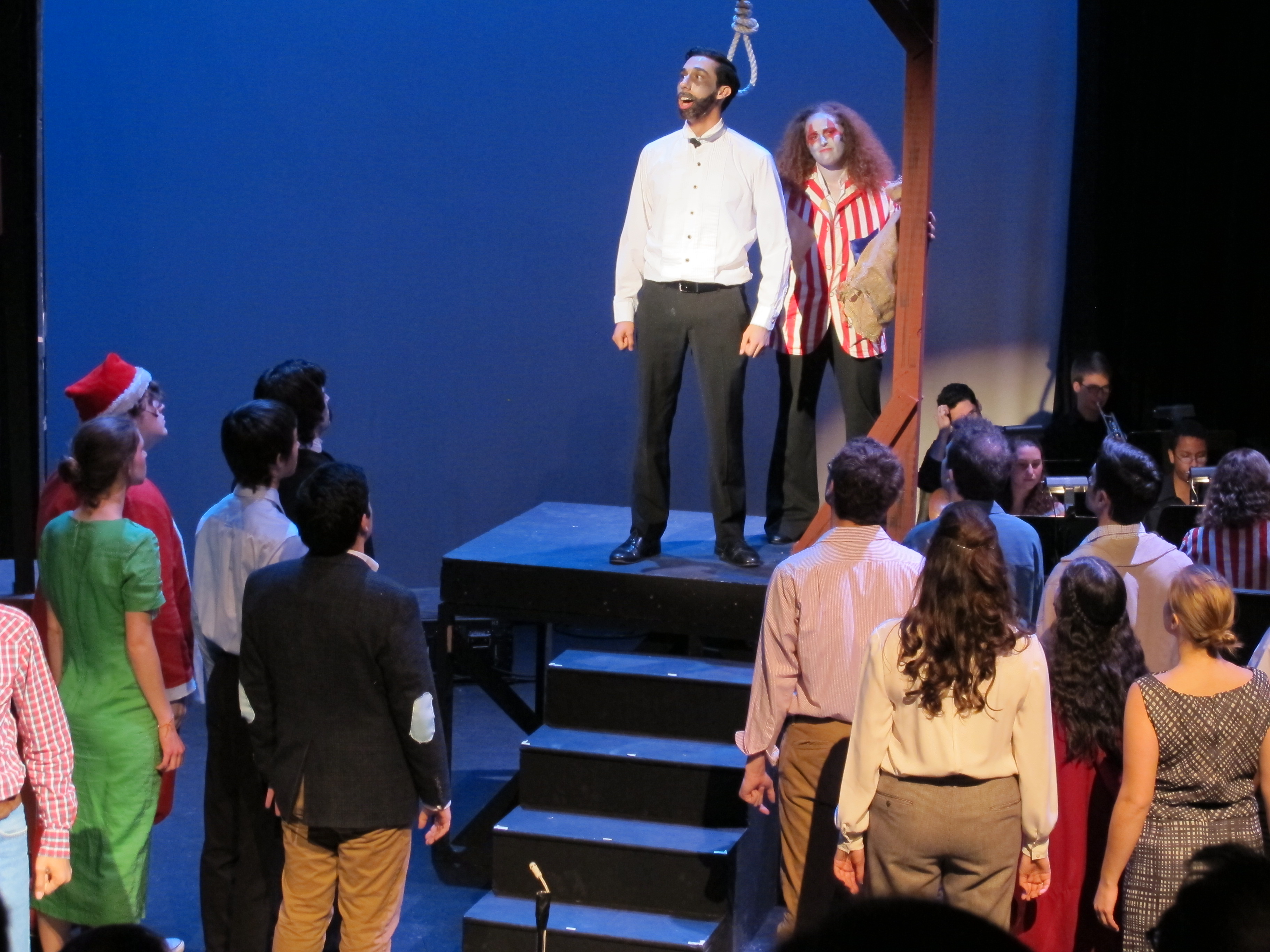 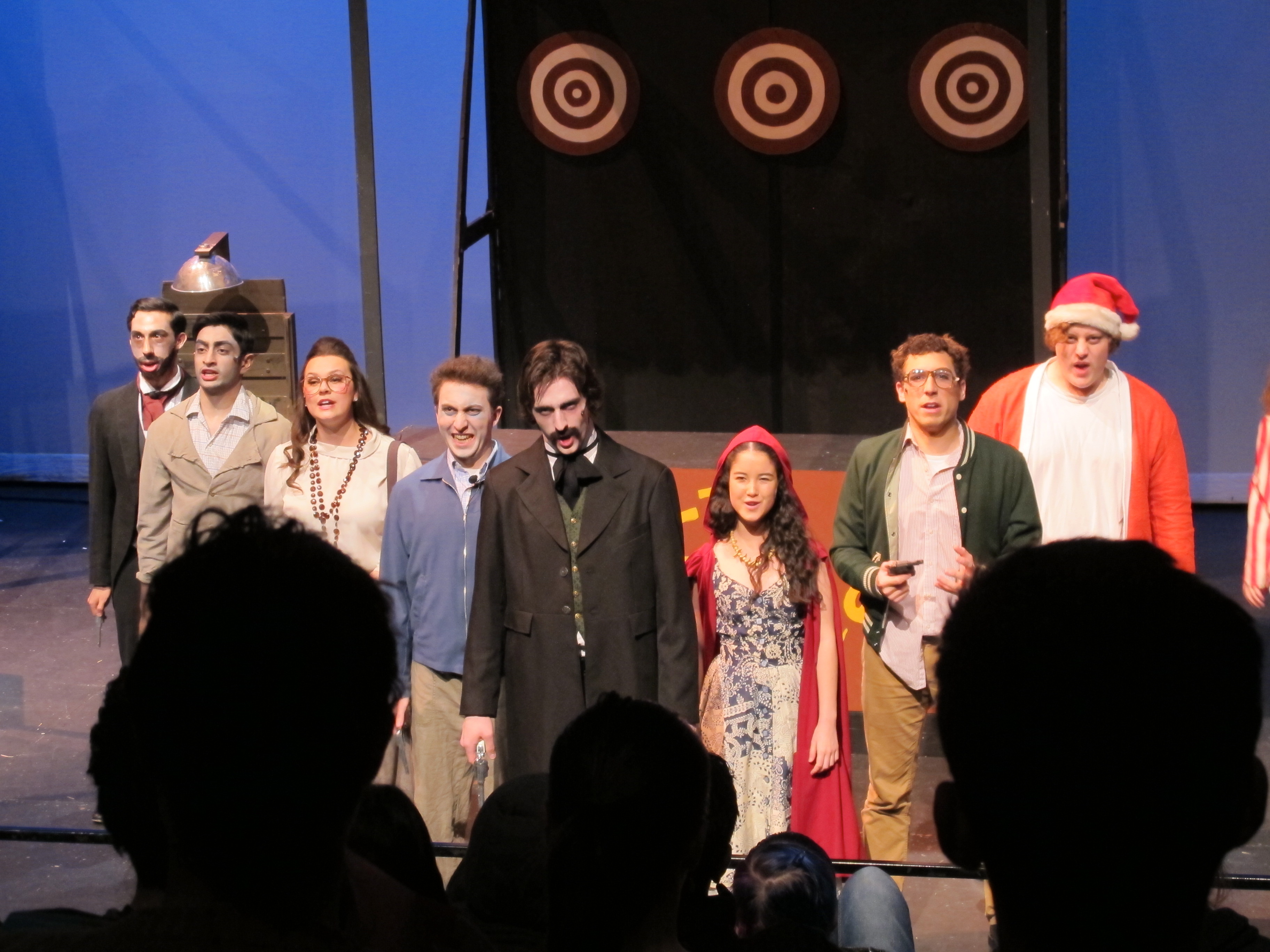