Impressions in Ink: Prints from the Arthur Ross Collection, Through March 25

Tag: Proposals on Queer Play and the Ways Forward, Through Aug. 12

Cultures in the Crossfire: Stories from Syria and Iraq, Through Nov. 25

A Raging Wit: The Life and Legacy of Jonathan Swift, Through May 16 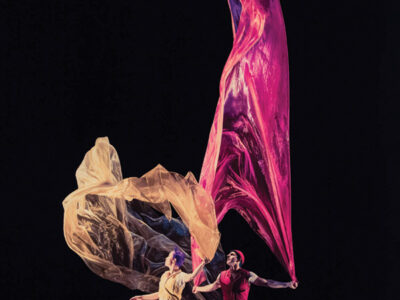 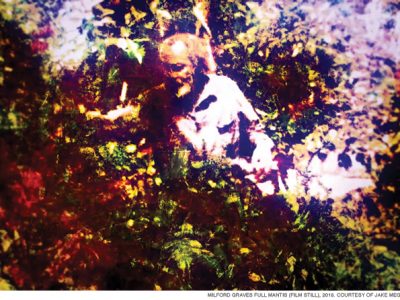 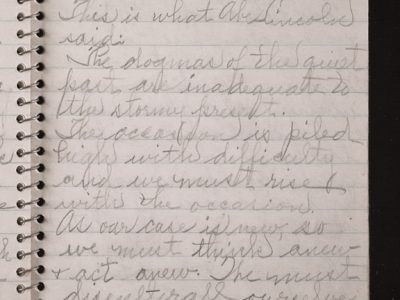