After 10 Years of Funding, the Curtain Falls

Over the past 10 years, the Leonore Annenberg Arts Scholarship, Fellowship, and School Funds Program has provided more than $22 million for early-career artists, college scholarships, and elementary schools in impoverished areas of the country. Along the way, it has helped catalyze careers including that of actor Andre Holland, who starred in the 2017 Academy Award Best Picture Moonlight; Misty Copeland, the first African-American woman to be named a principal dancer at American Ballet theater; Grammy Award-winning opera singer Isabel Leonard; and photographer Richard Mosse, whose documentary images of refugees shot in infrared light were recently featured in The New Yorker.

Now the program has run its course, but during those years it paid out $9.4 million in four-year college scholarships, $6 million to early-career artists, and $7 million for technology upgrades and arts and science facilities to urban and rural schools. Funded by the late Leonore Annenberg Hon’85, it operated through the Annenberg Public Policy Center.

Six of the 36 students in the scholarship program attended Penn—half in the College and the other three in Wharton. The 71 early-career artists each received $50,000 a year for up to two years to “broaden their skills and make a breakthrough in their industry.” To identify promising high-school students and emerging artists, the program worked with educational organizations (such as the Boston Plan for Excellence, Philadelphia Futures for Youth, and the Rural School and Community Trust) and arts organizations (Lincoln Center Theater, American Ballet Theatre, and Metropolitan Opera). 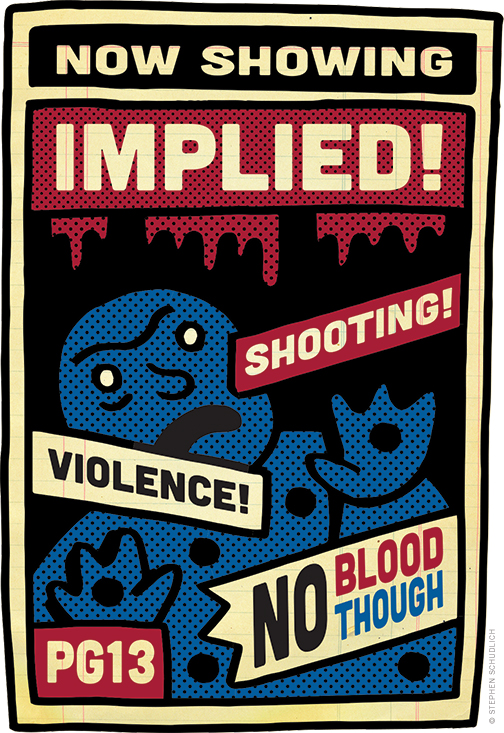 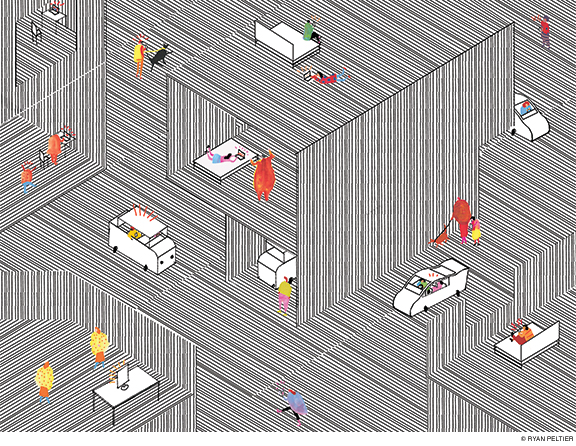