A Trio of Churchill Scholars

Three Penn alumni have been awarded Churchill Scholarships for a year of graduate research study at Churchill College at the University of Cambridge in England for the 2021–22 academic year.

Adam Konkol C’21 G’21 (top) and Abigail Timmel C’20 G’20 (middle) were selected for the honor in August, while Srinivas Mandyam C’20 G’20 (bottom) was awarded it last year but had deferred his studies abroad until now.

The Churchill Scholarship is considered one of the most prestigious and competitive international fellowships available to American students planning to study science, mathematics, and engineering abroad. There are only 16 students selected annually, and Penn is the only university that had two named this past year. It is believed that this also marks the only time a single university has had three Churchill scholars at Cambridge at once.

At Cambridge, Konkol is pursuing a master’s degree in applied mathematics and theoretical physics, and Timmel and Mandyam are studying physics.

According to Penn’s Center for Undergraduate Research and Fellowships, which aids students in their scholarship applications and will mark 20 years on campus this spring, Penn has had 12 Churchill Scholars since the program’s inception in 1963—including five in the last five years. The scholarship, which was established at the request of Winston Churchill to fulfill his vision of a scientific exchange between the US and the UK, covers tuition and travel expenses, provides a stipend, and offers a chance at a research grant. 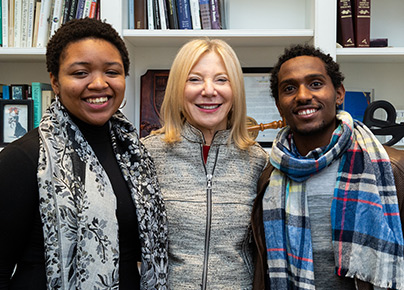 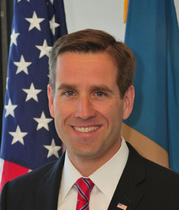 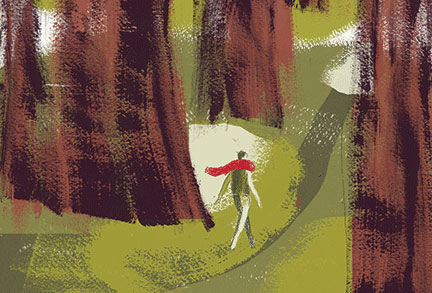