Replacing Eric Furda C’87, who left Penn after 12 years at the end of 2020 [“Furda Says Farewell,” Sep|Oct 2020], Whitney Soule has been named the University’s vice provost and dean of admissions, effective July 1.

Soule has three decades of experience in admissions, including the last 13 years at Bowdoin College, where her tenure was marked by increasing the numbers of students of color, first-generation students, and students on financial aid.

In the announcement on her hire, Penn President Amy Gutmann and Provost Wendell Pritchett Gr’97 said that Soule “shares our strong belief—proven true in Penn’s growing strength and continued success—that excellence and diversity in higher education are inextricably linked.”

Soule began her career in college admissions at her alma mater, Bates College, and then spent 11 years at Connecticut College, before moving to Bowdoin in 2008. Under her watch, Bowdoin’s selectivity grew with a decreasing admit rate and a growing admit-to-matriculant yield rate. She also joined with colleagues to create a unique collaboration with other highly selective liberal arts colleges that improved the ability of students, families, and counselors to learn more about the opportunities available at those types of institutions.

“The admissions team at Penn has a reputation for creative approaches to building talented and diverse classes each year,” Soule said in a statement. “For me, one of the most rewarding aspects of admissions work is the matchmaking between applicant and school and doing so with systems that are responsive and supportive both for the students and for the institution. Penn’s commitment to excellence, access, inclusion, and innovation, and the dedication to these values in Penn admissions, is a natural fit.”

Since Furda’s departure, John McLaughlin C’05 has been serving as interim dean of admissions. Gutmann and Pritchett praised the admissions department veteran for “his exemplary work and his love of Penn and look forward to his continued contributions to our campus community in the years to come.” 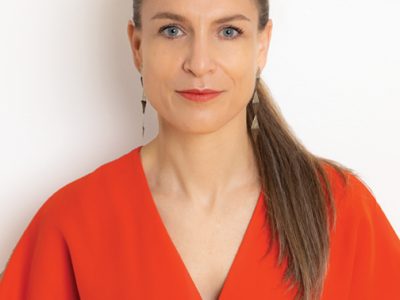 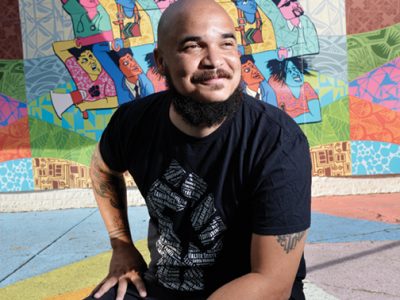