Odds are that if you had an Internet connection back in the summer of 2006, you’ve seen OK Go’s music video for “Here It Goes Again.” (Hint: It involves treadmills. Lots of them.)

While the band’s playful, charming members were crucial to the video’s success—it’s garnered nearly 53 million hits on YouTube and a 2007 Grammy award for Best Short-Form Music Video—its creative vision, choreography, and direction came from Penn alumna Trish Kulash Sie C’94, sister of the band’s frontman, Damian. Late last month, Sie and OK Go took YouTube by storm again with a new music video. “White Knuckles” received more than a million views in the first 24 hours it was posted, and has since been watched more than six and a half million times.

But long before this latest success, and even before the treadmill video, there was this low-budget, high-charm backyard music video:

“These guys aren’t dancers,” Sie says, “and the ‘backyard dance’ video used pretty much all the moves they knew. When it came time for their next video, we realized that they needed a new gimmick.” Fortunately, on a recent trip to her gym, Sie had noticed something: “People were marching sort of in sync on their treadmills, I think partly because of the music the gym played,” she says. “They would get into a groove, and it was like they were all in this unwitting choreography together.” And so, when it came time for the new OK Go video, “Here It Goes Again,” Sie suggested choreographing a dance on treadmills.

Unsurprisingly, Sie says there were “a lot of bloopers and a lot of injuries” along the way. “All the treadmills met in the center, so if you fell and slid down a treadmill, you were trapped in this undulating sea of moving rubber parts and you couldn’t really get up. It looks so playful and fun in the video, but actually, it was pretty dangerous. We almost canned it because people were afraid they’d break bones.”

Sie helped the band rehearse the dance round-the-clock for 10 days before filming it. On the day of shooting, they went through the dance about 10 or 15 times on film, then picked a version. (One of the unique things about Sie’s OK Go videos is that they’re presented in a single, uninterrupted shot—quite a rarity in today’s music videos. As Sie puts it: “I’m more interested in the performance and event that’s happening. I can’t wrap my brain around all the technical gear and camera tricks.”)

“It was never our intent to have a big audience for it,” Sie says of the Grammy-winning video. “I think we were hoping that a select group of fellow freaks would be into it, but we certainly had no idea it would blow up the way it did.”

Since the success of her “Here It Goes Again” video, Sie (pictured at left) has found herself in high demand. A former Penn music major and member of Penn Dance, she says she’s “been a dance person my whole life, but I’m starting to get more work that’s not dance-related, along with more choreography opportunities.” That’s included commercials for Target, Sony and Old Navy, along with an upcoming movie-musical project with Bobcat Goldthwait. Sie says she’s always on the lookout for “any strange or interesting project. I know the people I want to work with when I see them.”

As for her work with OK Go, Sie is already looking forward to their next video, which she says is “the most exciting one yet.” She and the band will start work on it this December, and hope to release the new video at the end of next summer if all goes according to plan. YouTube: Consider yourself warned that Sie’s next sure-to-turn-viral music video is on its way. 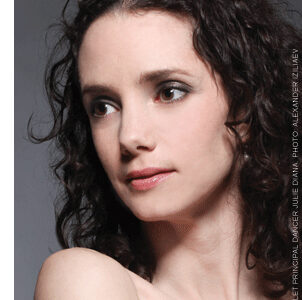 Alumni
Knowing the Dancer from the Dance 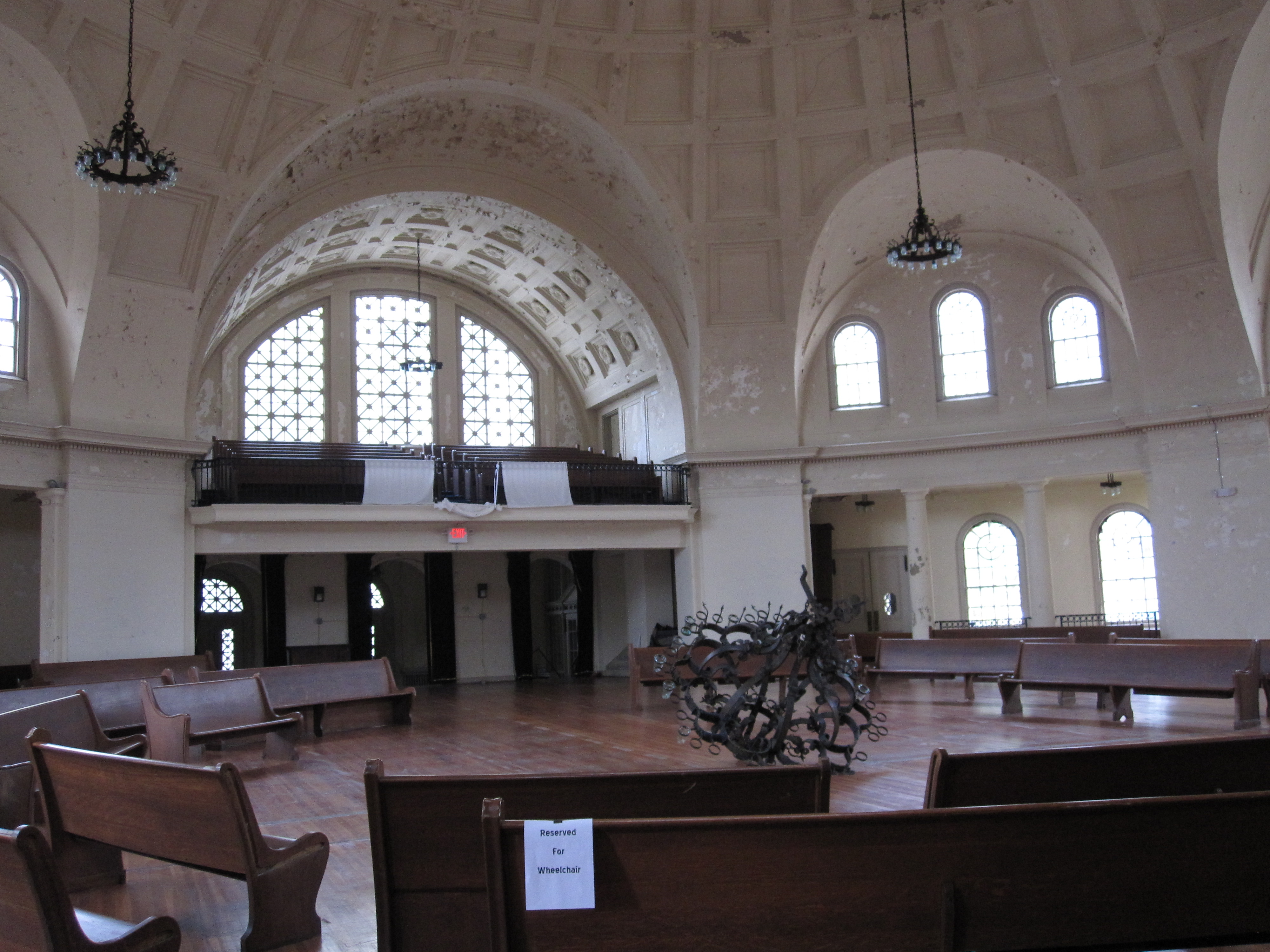