The Babel of the Mind

A dazzling, disorienting intellectual history for the hyperlink era.

In my youth as a graduate student in Victorian literature at Penn, I spent the better part of a year reading John Ruskin’s major works. This was no small feat because Ruskin, the preeminent art and social critic of his time, was a verbal manspreader. The Stones of Venice stretches out its case for the superiority of Gothic art and architecture over three flying-buttress-sized volumes while Modern Painters, Ruskin’s defense of the then-controversial painter J. M. W. Turner, distends into five. Sequestering myself every day in Van Pelt Library for marathon readings of Ruskin was a heady intellectual luxury, until it began to feel claustrophobic. In swirling style, Ruskin discusses religion, ethics, clouds, economics, plant taxonomy, housewifery, and social justice—sometimes within the space of a few pages. But his seemingly expansive vision is also a closed system. When everything connects with everything, there’s no space left to breathe.

Perhaps Maria Popova read Ruskin in Van Pelt, too. She has referenced him several times in Brain Pickings, the eclectic blog about culture, astronomy, history, physics, poetry, and more that she launched in 2006 [“Alumni Profiles, Nov|Dec 2014]. In her Ruskin posts, Popova links the Victorian sage’s ideas to painter Georgia O’Keefe, physicist Richard Feynman, writer Ann Lamott, and Lebanese American poet, painter, and philosopher Etel Adnan. Like Ruskin, Popova disdains quarantining knowledge into classifications and disciplines. Popova’s signature “genre”—the online blog—is a 21st-century invention, but her earnest sensibility and affirmation of larger patterns of meaning in history and biography make Popova an honorary Victorian. In Brain Pickings, Popova’s wide-ranging riffs are revelatory, especially because the more informal blog format gives the impression of an off-the-cuff epiphany. Popova’s new book, Figuring, is also dazzling, but her insistent connect-the-dots writing style doesn’t wear as well over the span of 578 pages. A third of the way through, all those dots start to congeal. Reading Figuring gave me flashbacks to my folie a deux with Ruskin.

“There is no Dewey system for the Babel of the mind,” Popova declares in a headnote to the bibliography at the end of her book. But since labels, reductive as they may be, are also useful to apprehend things, I’d characterize Figuring as a nonfiction rumination on the lives of a grab-bag group of visionary historical figures—some famous, some not-so-very—who were way ahead of their times. Present in the assembly are poets Elizabeth Barrett Browning and Emily Dickinson; mathematicians Johannes Kepler and Mary Somerville; astronomer Maria Mitchell; journalist Margaret Fuller; sculptor Harriet Hosmer; and conservationist Rachel Carson. Most (but not all) of these figures are women and most (but not all) are queer. Sexually ambiguous relationships, in particular, appeal to Popova, given her disdain for categorization. Thus, a chapter in which she mulls over the mystery of the emotionally intense relationship between Nathaniel Hawthorne and Herman Melville concludes with a dismissive shrug:

“Why did Nathaniel Hawthorne ultimately repel the divine magnet of Melville’s love? Most probably, we’ll never know. Possibly, they themselves never fully did … One thing is certain: the quotient of intimacy cannot be contained in a label like ‘Uranian’—or ‘queer,’ or whatever comes next. The human heart is an ancient beast that roars and purrs with the same passions, whatever labels we may give them.”

Figuring opens with a foray into the turbulent life of Kepler, whom Popova reveres for courageously championing Copernicus’s heretical theory that the sun, rather than the earth, is the center of our solar system, as well as for writing what she describes as the first work of science fiction in 1609 (Somnium, or The Dream). Reflecting on the daring of Maria Mitchell, America’s first professional astronomer and one of Kepler’s intellectual heirs, Popova asks a question that, like Copernicus’s sun, sits at the center of all the thought particles and meteoric insights ricocheting through this book:

“Where does it live, that place of permission that lets a person chart a new terrain of possibility, that makes her dare to believe that she can be something other than what her culture tells her she is, and then become what she believes she can?”

The question that Popova asks of her subjects could well be asked of Popova herself: how did a young girl growing up in Bulgaria dare to dream herself into the role of one of America’s most popular voices in the blogosphere?  And, how did she learn to write with the precision and verve of all those poets she so admires?

But idiosyncratic and inspired as Figuring is, the point of its extended musings is elusive. Something about the price women pay for insisting on their autonomy in a hostile world? Something about a divinity that shapes our ends? Popova’s writing is studded with portentous claims of connection among seemingly random events or people. Thus, we readers learn that Dorothy Freeman (who became Rachel Carson’s lover) “had held a government job in Emily Dickinson’s hometown.” Or that “exactly two hundred fifty years after the solar eclipse that first gave Kepler the idea for The Dream, a report on the Woman’s Rights Convention of 1852 appeared in the New York Herald.”The mind reels. All these names; all these connections that may or may not have significance outside the sealed containers of Popova’s sentences. What does it all mean? Forget the “Dewey system” for the “Babel of the mind”; a few thesis sentences would be helpful.

While it’s impossible not to admire the manic erudition Popova brings to her vast project, it might be better to read her—and John Ruskin too, as I ruefully realized years after my confinement in Van Pelt—in small, manageable extracts of wisdom, rather than in enormous helpings that can seem as daunting to apprehend as the entire library of human experience. 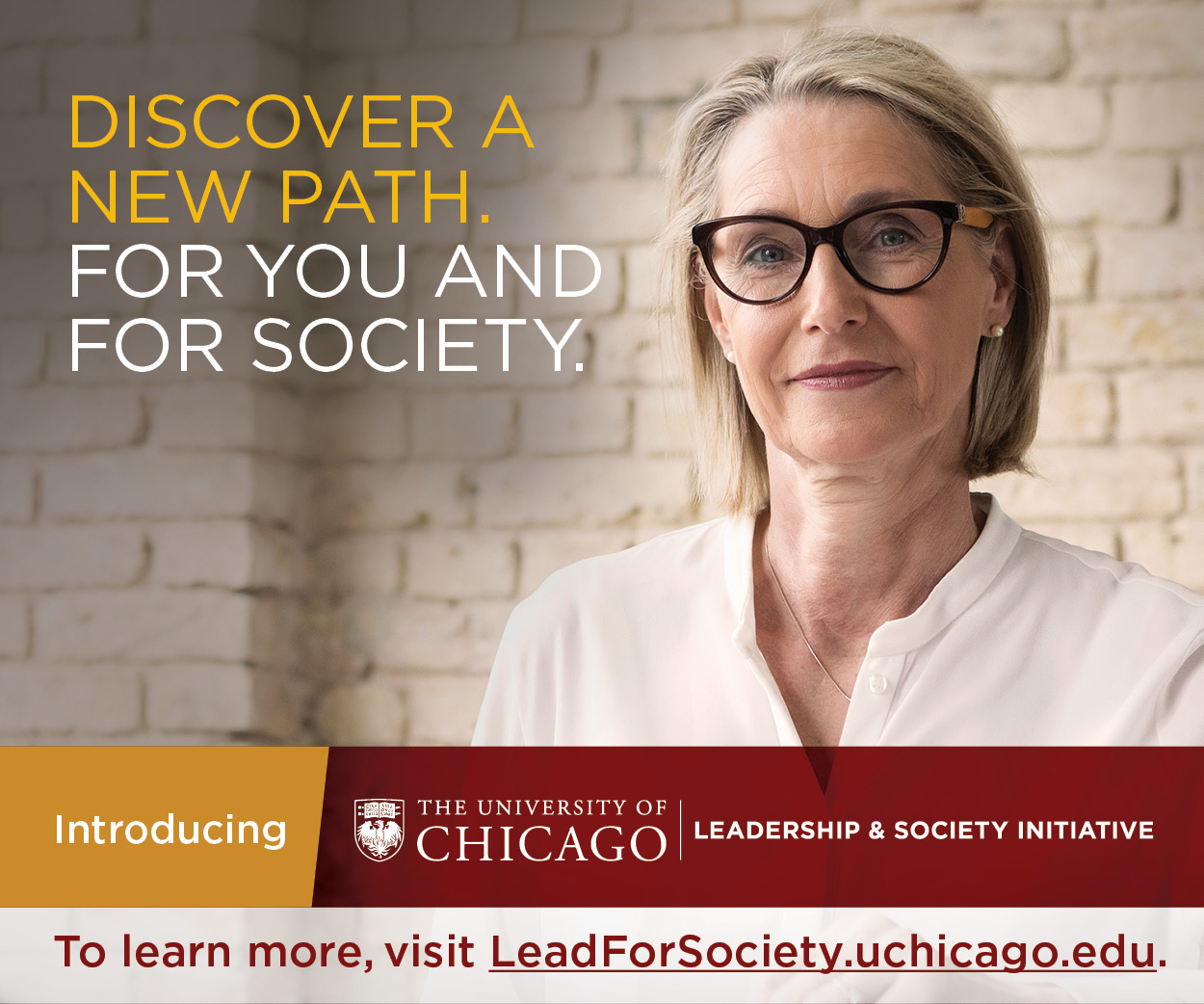 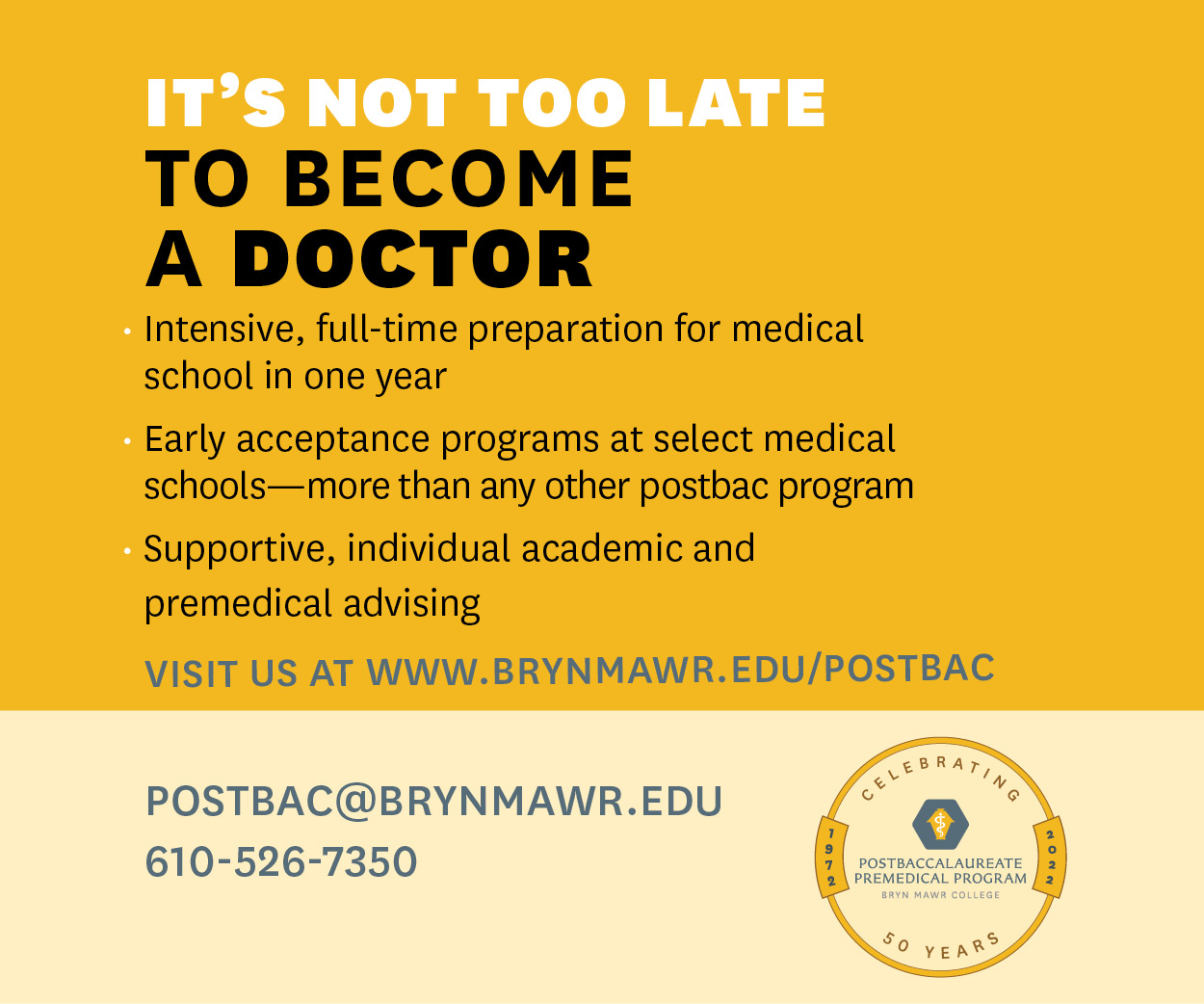 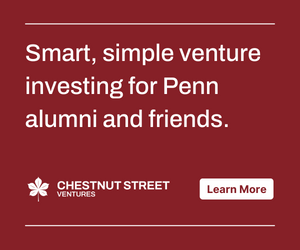