Last July, Jay Amsterdam, a professor of psychiatry at the School of Medicine, filed a complaint with the US Office of Research Integrity alleging that the chair of his department and four other psychiatrists—including a second Penn colleague—lent their names to a 2001 journal article that was ghostwritten by a medical-communications company on behalf of the drug company whose antidepressant drug, Paxil, was the subject of the underlying study. Amsterdam named department chair Dwight Evans and Laszlo Gyulai, now an emeritus associate professor of psychology, in the complaint. Amsterdam also claimed that his own contributions to the study merited a byline, which did not appear in the paper, published by the American Journal of Psychiatry. The complaint filed by his lawyer claimed Amsterdam’s research data were “misappropriated” from him to be used in a “ghostwritten” article that “was biased in its conclusions.”

In March, an internal investigation by the University determined that there was no evidence of research misconduct or plagiarism by Evans or Gyulai. Their report concluded that although current guidelines stipulate the disclosure of assistance from outside medical writers, the policy in place in 2001 did not.

A statement released by the Perelman School of Medicine on March 1 summarized the conclusions of the faculty inquiry committee, which, in accordance with federal law, the University forwarded to the Office of Research Integrity, an investigative body within the Department of Health and Human Services.

“Drs. Evans and Gyulai performed the research, analyzed the results, and contributed to the paper,” it said. The committee also found “that Dr. Amsterdam’s contributions to patient recruitment and data collection did not meet with the journal’s guidelines for authorship.”

The statement also addressed the nature of the paper’s conclusions, noting that “the results of the study were negative to the sponsor’s product, were so characterized in the publication, and the negative findings have been consistently cited as such in the literature.”

The study, which compared Paxil to a placebo in the treatment of bipolar depression in adult outpatients stabilized on a regimen of lithium, found that “differences in overall efficacy” were not statistically significant. The paper did, however, suggest that the drug “may be beneficial for patients who cannot tolerate high serum lithium levels.”

As the Gazette went to press, the Office of Research Integrity had yet to rule on Amsterdam’s complaint. 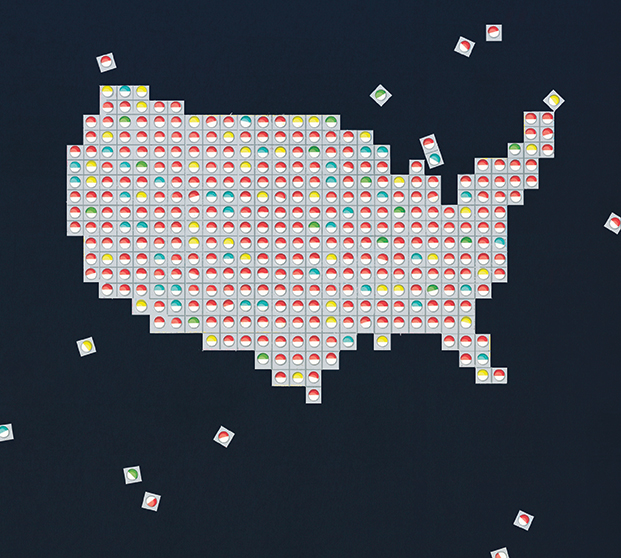 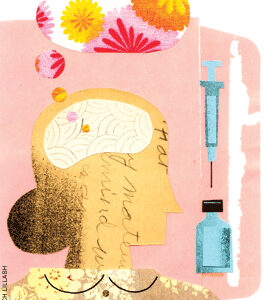 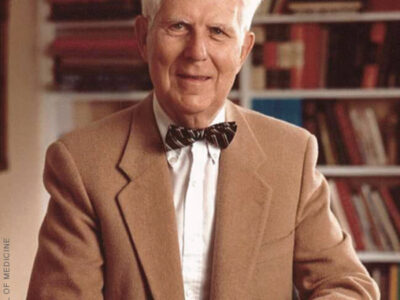 Gazetteer
A Lasker for Beck