Book Publishing in the Digital Age 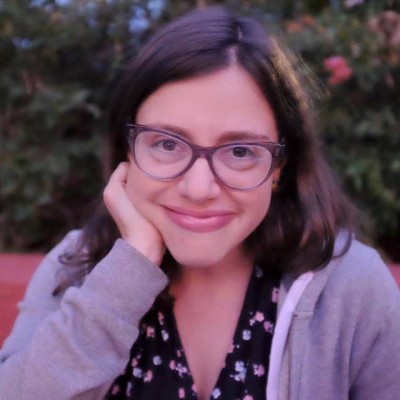 When Maris Kreizman C’00 graduated from Penn, the first iPod was still a year away, Amazon only sold books on paper, and careers in book publishing were straightforward, stable—predictable, even.

“There was a very clear path,” she says. “You became an assistant, you toiled away for a few years, then you became an associate. There was a real chain of command from there. That was the one really comforting thing about starting out in publishing.”

Many iDevices and millions of e-readers later, the publishing industry has changed. That’s why Kreizman—the English major who planned on climbing up the sturdy old publishing ladder—is managing publishing projects for Kickstarter, the online crowdfunding platform.

It’s also how she was able to launch a popular Tumblr blog that is now becoming a book (Slaughterhouse 90210, due out this October from Flatiron Books).

In her Kickstarter role, Kreizman identifies all manner of publishing projects and nudges them toward funding. She says self-published books are the most common.

“It’s a really nice way to test an idea,” she adds. “I think most traditional publishers are really data-driven, and if you can say look, I’ve raised $50,000 on Kickstarter, which means this many people have pre-ordered the book, I think that’s a really good way to go in.”

But Kreizman’s purview extends well beyond traditional books. Kickstarter has supported book tours, literary journals, book research, calendars, zines, and even podcasts. As of this morning, still-open projects that have already met their funding goals included books printed in scroll format, a folding book about bees, an audio mini-series, an art book retrospective of Mike Ploog’s work, and a customizable planner.

Of the projects she’s helped bring into existence, Kreizman puts a McSweeney’s campaign that closed on June 5 at the top of her list. It’s a project that she specifically sought out for Kickstarter, and the non-profit publishing house wound up raising $257,081 in one month to support a slew of projects.

“I knew that if they did a Kickstarter project, it would be a big success because they have so many loyal fans who wanted to take part in the experience of the whole thing,” she says. “My hope is that we’ll see more small presses using Kickstarter. I think the McSweeney’s model of funding a season makes a lot of sense and can really help publishers to do all the things they want to do.”

Though McSweeney’s already had a loyal following, Kreizman says many of the projects she helps get funded don’t. “The average person who’s coming here to self-publish can use a vote of confidence when they’re doing this stuff,” she adds. She remembers a web designer who raised almost $13,000 in March to self-publish his first novel. “His life is changed,” she says.

Kreizman never imagined she’d have this job—mostly because it didn’t exist when she graduated from college. But here she is, helping authors fund their projects, no big publishing house required.

“I’m hoping that it gives more power to authors to do the things that they want to do—whether it’s from within traditional publishing and they’re able to fund a book tour or do something crazy for their books they wouldn’t be able to ordinarily, or whether it’s from an outside point of view,” she says.

Aside from the obvious money acquisition, she sees a subtler benefit to crowdfunded publishing projects: they let creators connect directly with people who support their work. “The hope is that’s a link that can be developed and used to create a real community around specific projects,” she says.

As for her own project, that one’s coming from a big-name publisher—Flatiron Books is a division of Macmillan—but its genesis is purely Internet-age.

Kreizman started “Slaughterhouse 90210” on Tumblr back in 2009. She was dissatisfied with her job at a digital music retailer and “feeling really sad and unfulfilled.” A friend suggested she use her passion for literary quotes as blog fodder, but Kreizman knew she needed something more unique.

Noodling around on the Internet one day, she spotted a photo of Joan Holloway from Mad Men. “I said, well, if I put her on top of one of those quotes”—from Margaret Atwood, as it were—“it becomes a lot more interesting.” 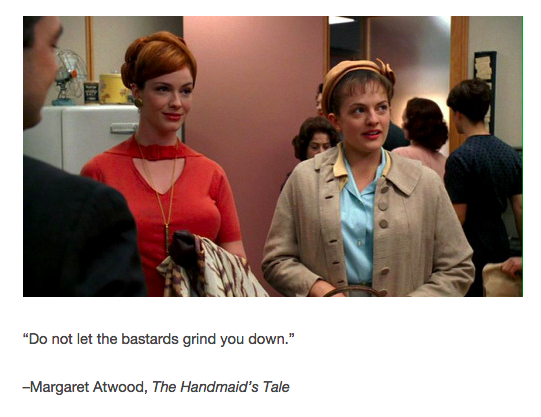 Kreizman has made about 2,000 of those connections now, matching Muppet Babies with the words of F. Scott Fitzgerald; Larry David with W. Somerset Maugham; 30 Rock with A Tree Grows in Brooklyn; My So-Called Life with Meg Wolitzer. 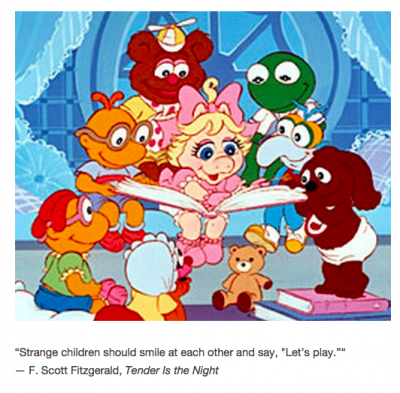 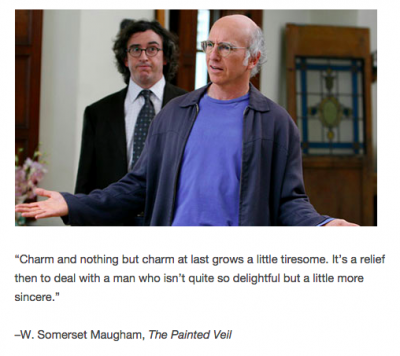 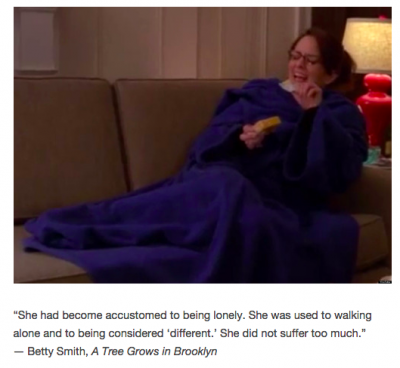 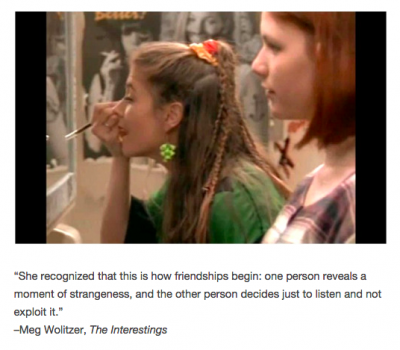 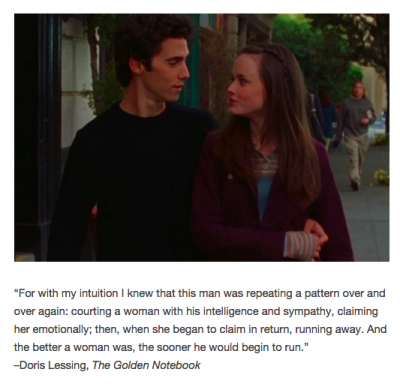 “It took many years of doing this thing day after day before I felt like I had the following to make a good book,” she says. “I guess I was also waiting to figure out how to take this blog and turn it into something that’s more than a blog-to-book.”

In the book version, Kreizman has expanded from TV to pop culture in general, along with politics, sports and technology. That means pairing Taylor Swift with Joan Didion; Anna Nicole Smith with Jonathan Franzen; Michael Jackson with Haruki Murakami.

And though it’s not being Kickstarted, she does see connections between her day job and forthcoming book. “I’m so passionate about literature as a whole,” she says, “and I think books are more relevant today in our Internet-crazy, tech-crazy world than ever.”