A History of Bollywood, in Song 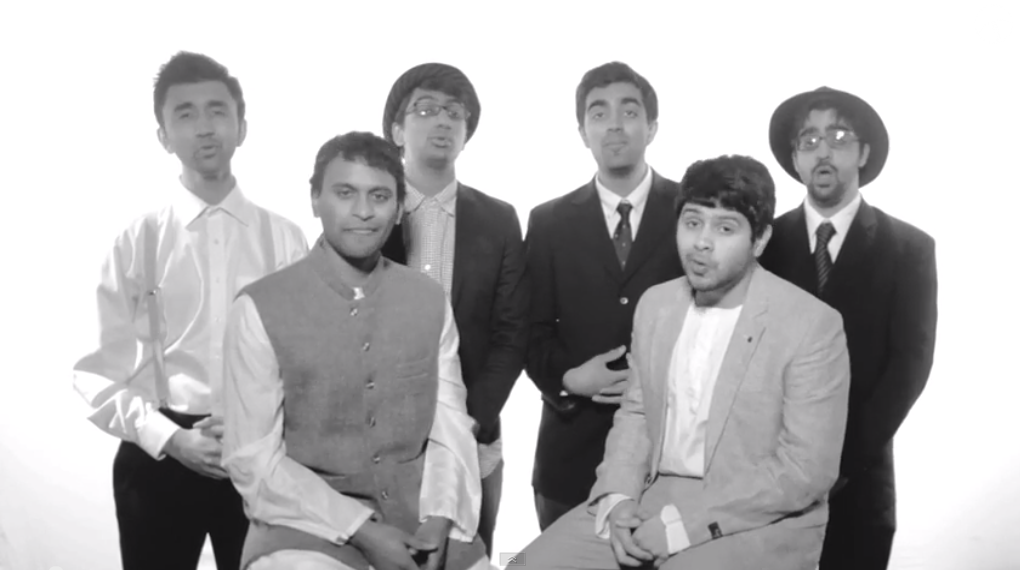 The group posted their video to YouTube on March 29 and it’s been viewed more than a million times since then. (Exactly 1,042,971 as of this writing.) It’s been shared and discussed all over the Internet, from high-profile news sources (the Wall Street Journal, The Economic Times) to prominent Bollywood celebrities.

Here’s the video that is still making news more than a month after it appeared on YouTube:

India Times published a Q&A with Penn Masala members last month. In it, the group discusses their audition process, song selection and favorite decade of Hindi film music. Here’s what they told India Times about their new viral video:

We’ve been brainstorming this idea for a while, ever since we saw another a cappella group (Pentatonix) do a history of Western Music video. We started discussing and thought, “Wouldn’t it be incredible if we could show how Bollywood music evolved over time. The genre has undergone so many incredible changes over its lifetime, and we thought that it would be really fun to show that in a medley of songs. From there, things started to pick up: choosing defining songs of each decade, melding them together in our arrangement, and making sure that the general evolution of songs appealed to as wide an audience as possible. We did want to celebrate the amount that Indian cinema has impacted our lives – in our own creative way.

No strangers to viral success, Penn Masala created this “Facebook Skit” in 2007, which has now been viewed more than 6.5 million times:

And here’s the group performing one of their signature Hindi-English mashups while touring in 2012: