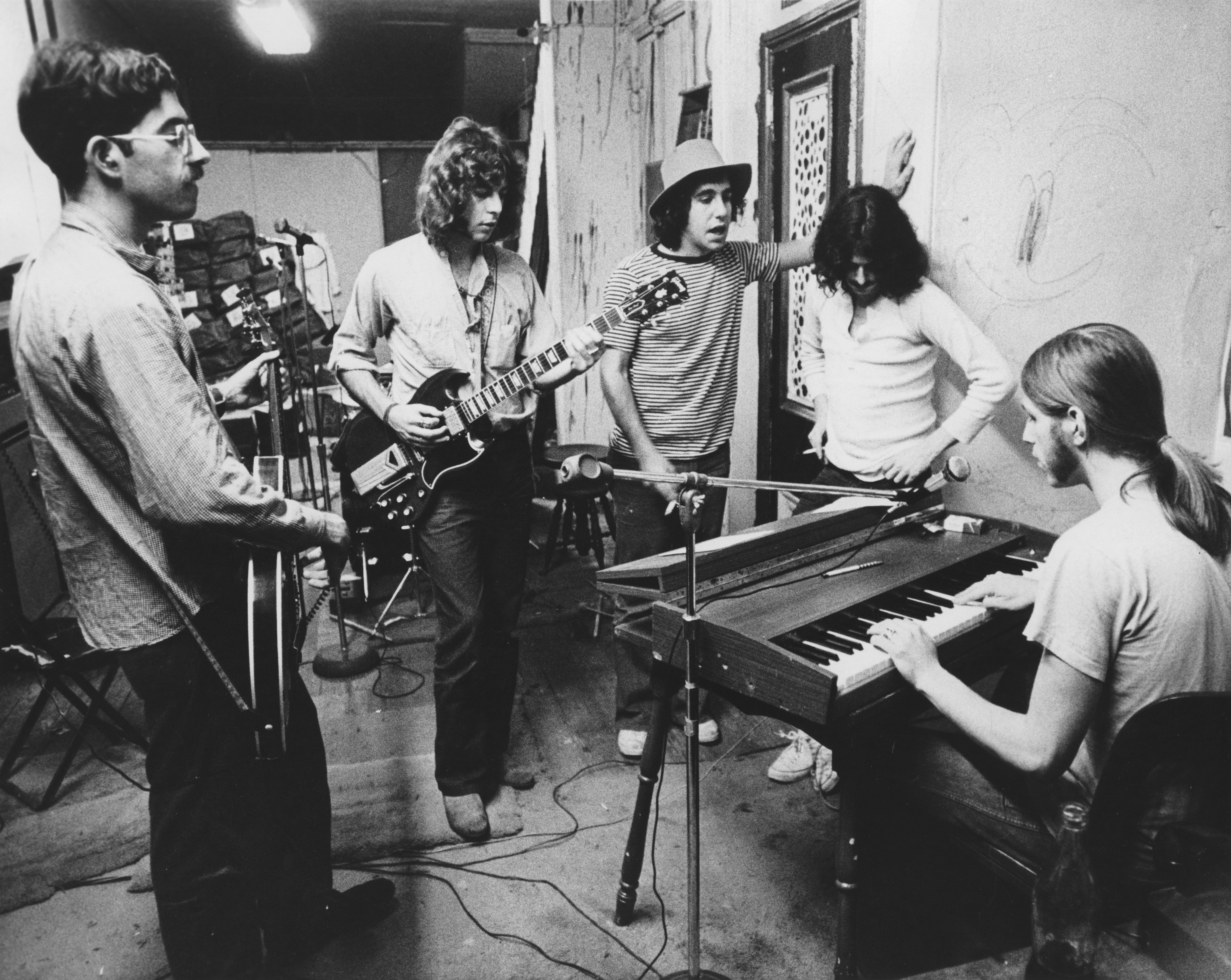 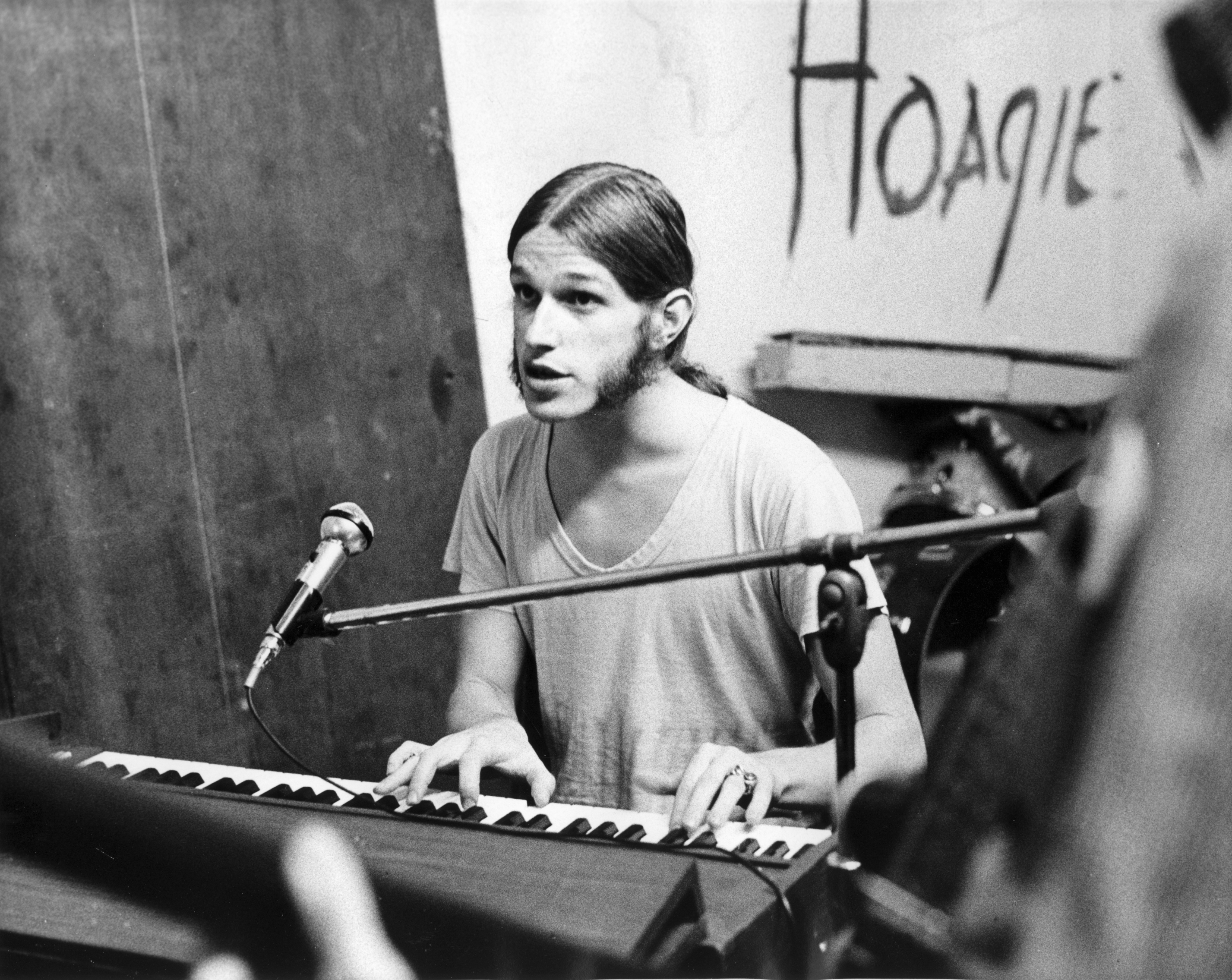 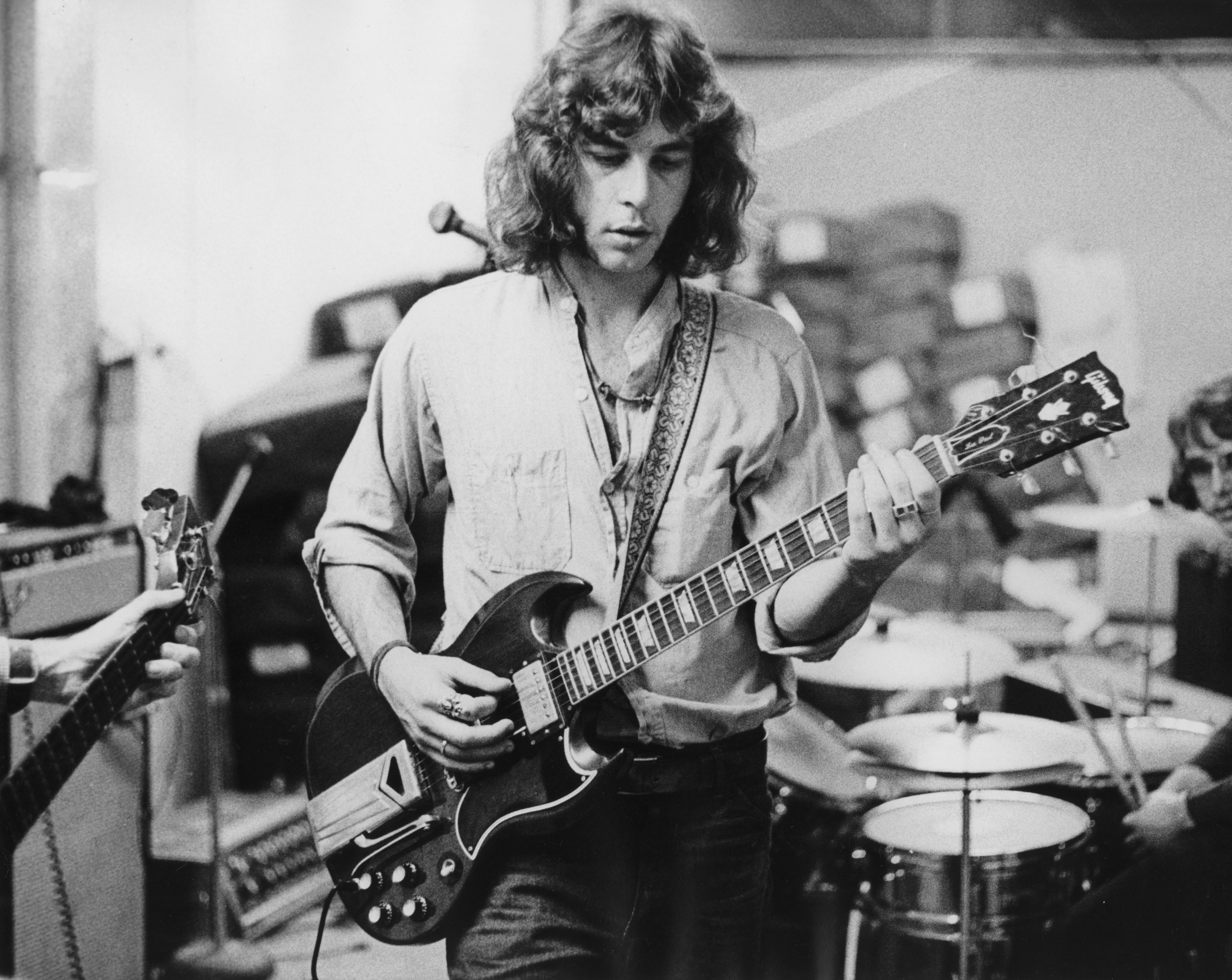 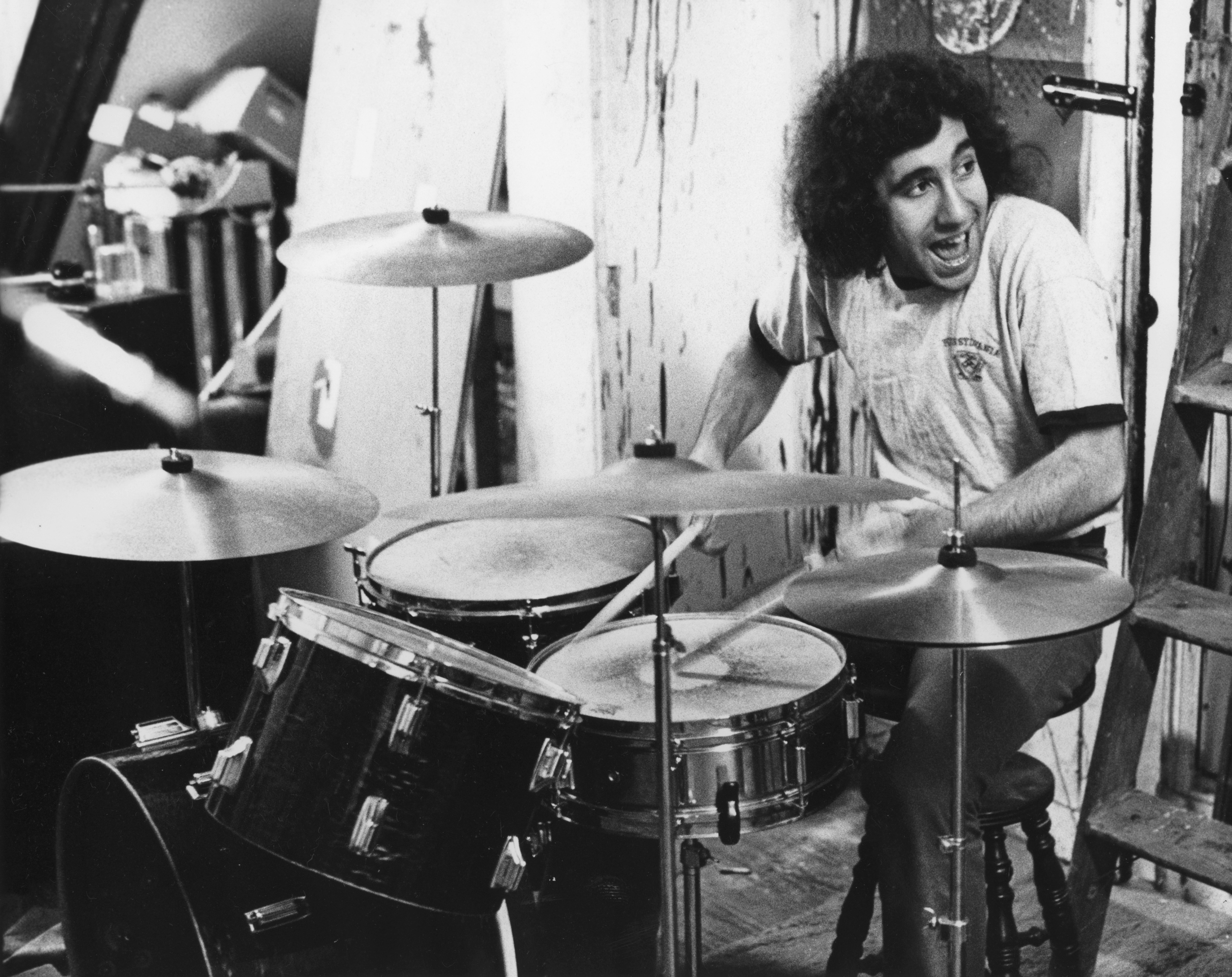 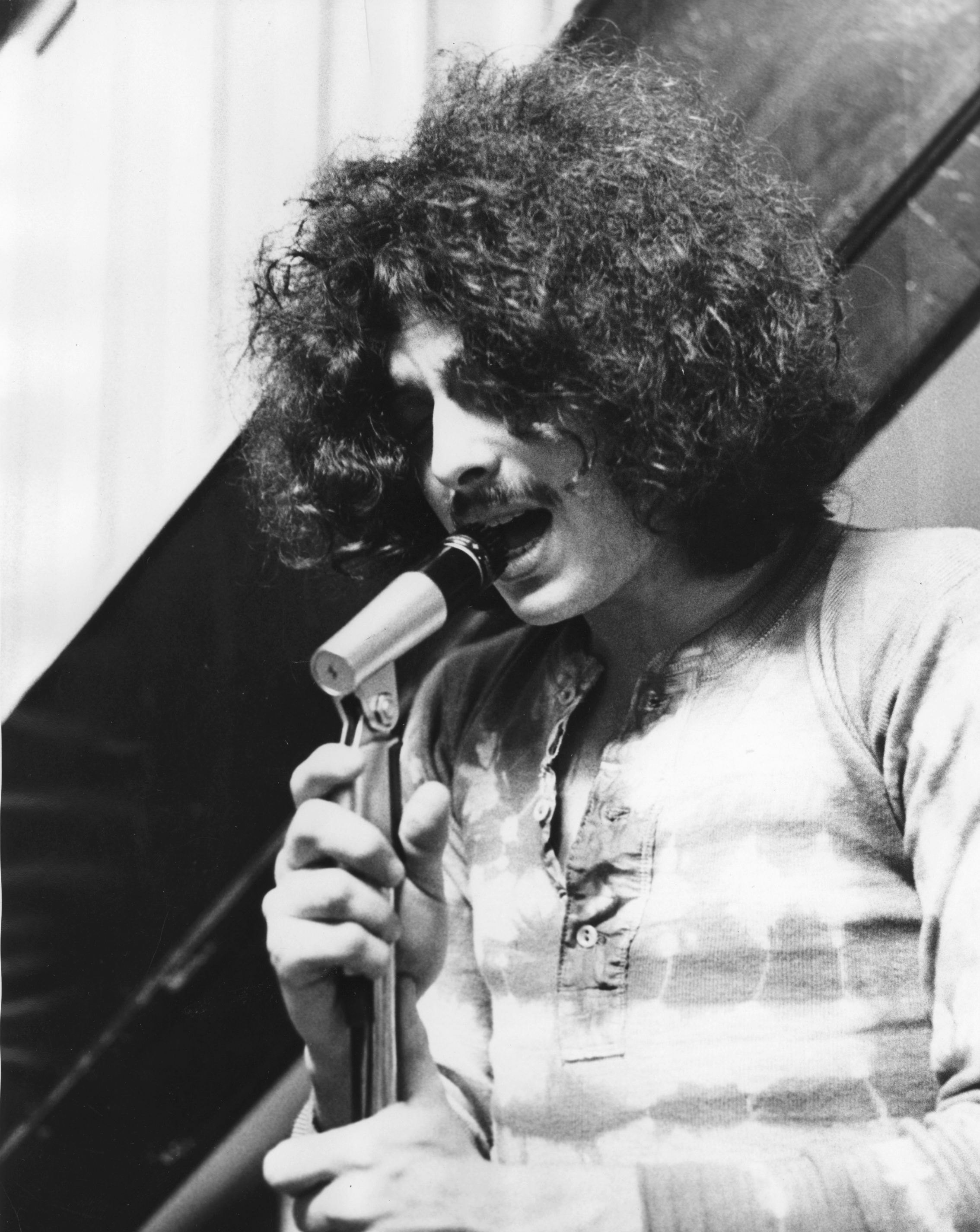 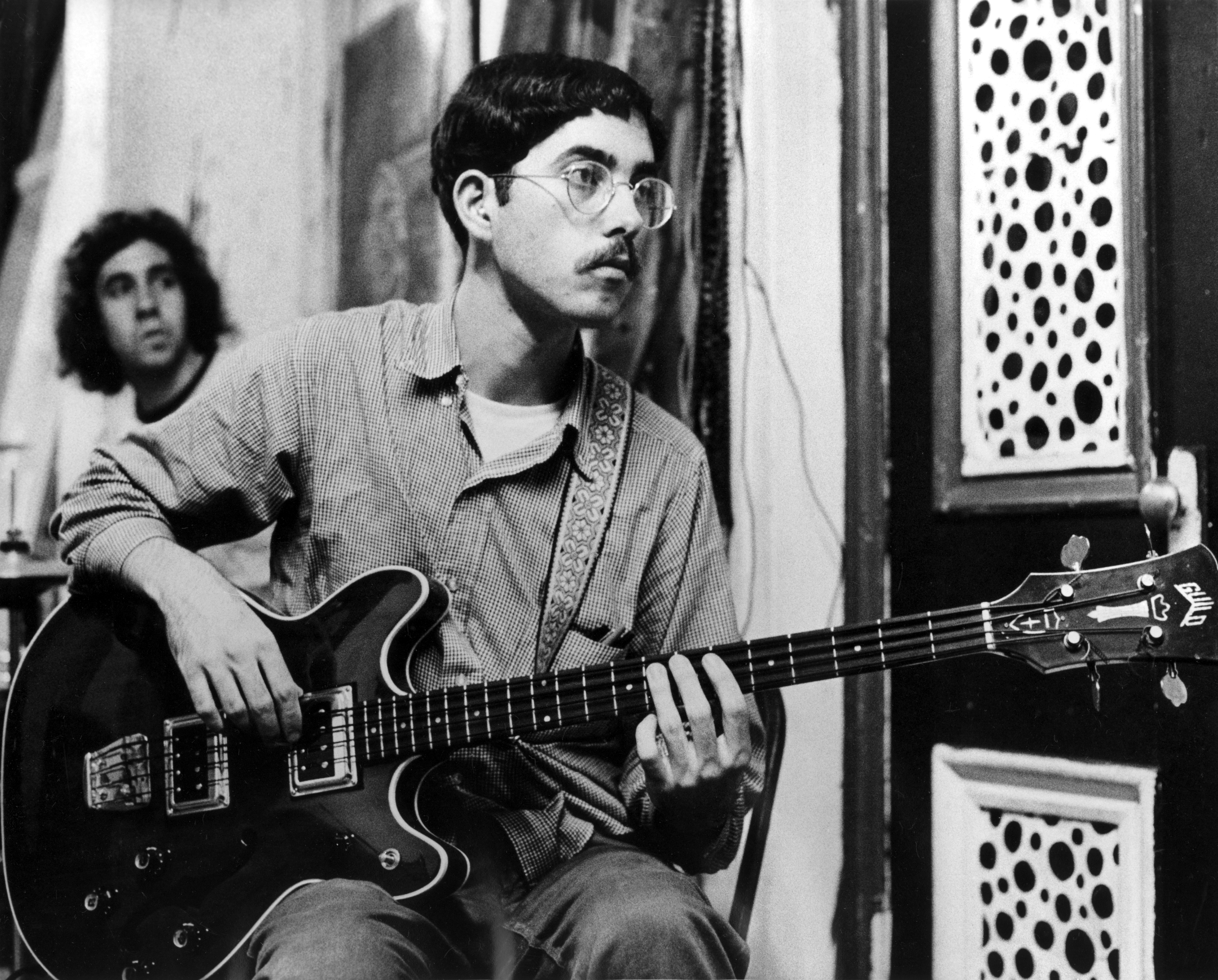 They’ve been covered in the pages of this blog before, and featured in the Sep/Oct ’10 issue.  Now, to mark their inclusion in one of Rolling Stone’s best of 2010 lists, we’re releasing the slideshow above of photos taken for the Gazette‘s March 1971 article on the band. 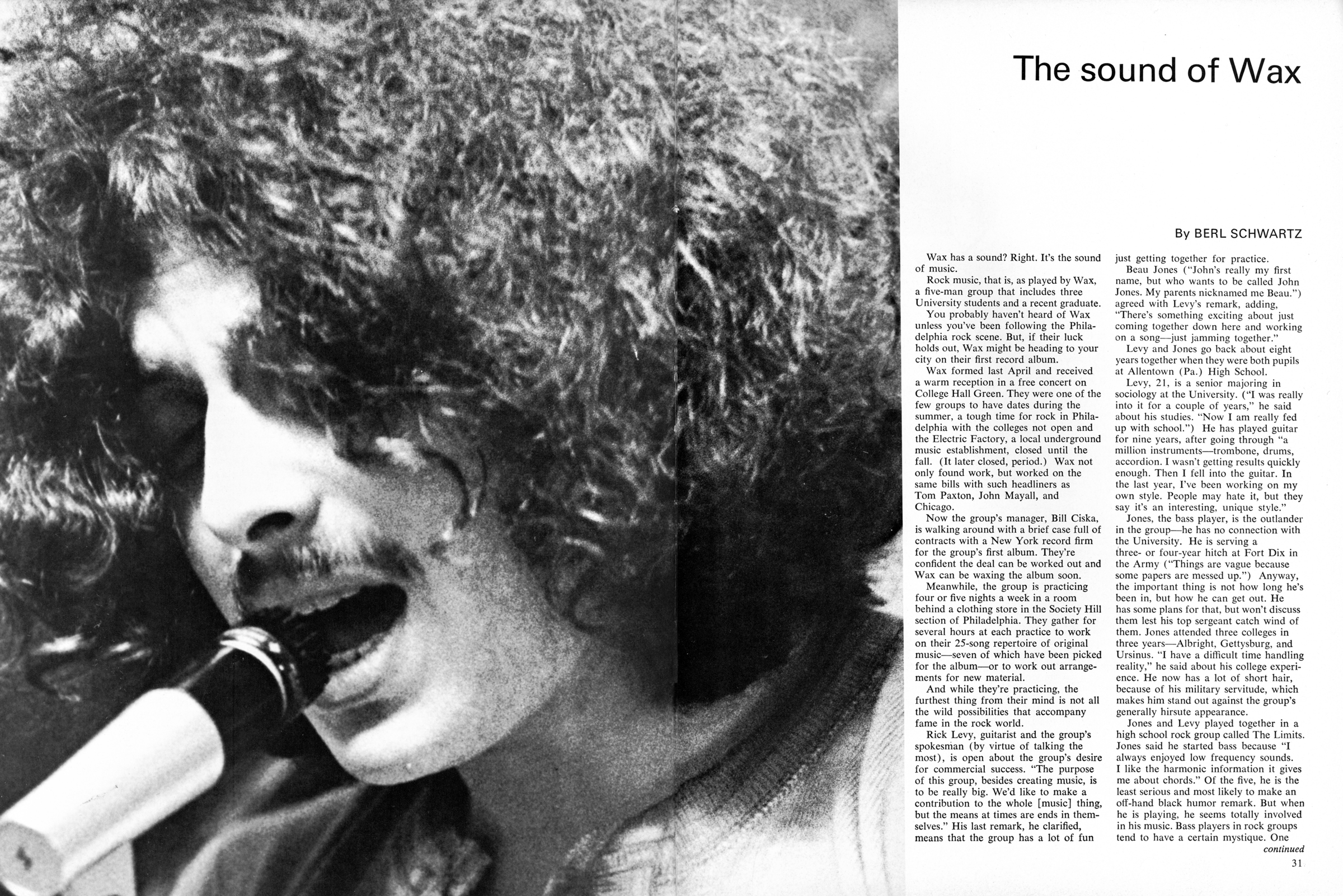 Here’s what he had to say:

This one is personal. Wax were from my hometown, Philadelphia, and they were everywhere between 1969 and 1971 – in the clubs, opening shows for John Mayall, the Byrds and Chicago – while I was away at college. They never made an album, so I would only know them by reputation and the members’ later success: Singer-keyboardist Rob Hyman co-founded the Hooters; drummer Rick Chertoff produced them; and singer David Kagan was the full bright voice, with Hyman, in the fine Philly group Baby Grand, which I did see. Melted is a set of songs Wax taped live in the studio, near the end of their tether, and it is vintage early-Seventies ambition: progressive songwriting with snappy instrumental digressions, just enough pop gloss and that inevitable Philly-R&B tang. Now I know what I missed – and I wish I’d been there.

–David Fricke, Top 10 Reissues from Under the Radar 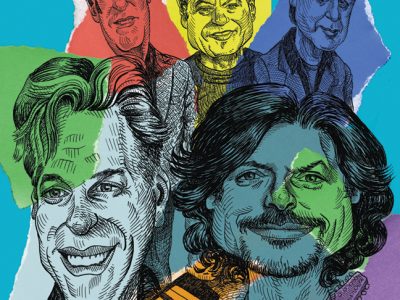