Anyone who’s tried to preserve a bouquet or photograph a sunset knows the daunting challenge of pausing nature and saving it for later. It’s a difficulty that Linda Stillman CW’70, an avid gardener, thinks about often—and it’s inspired nearly all her work since she became an artist at age 50. 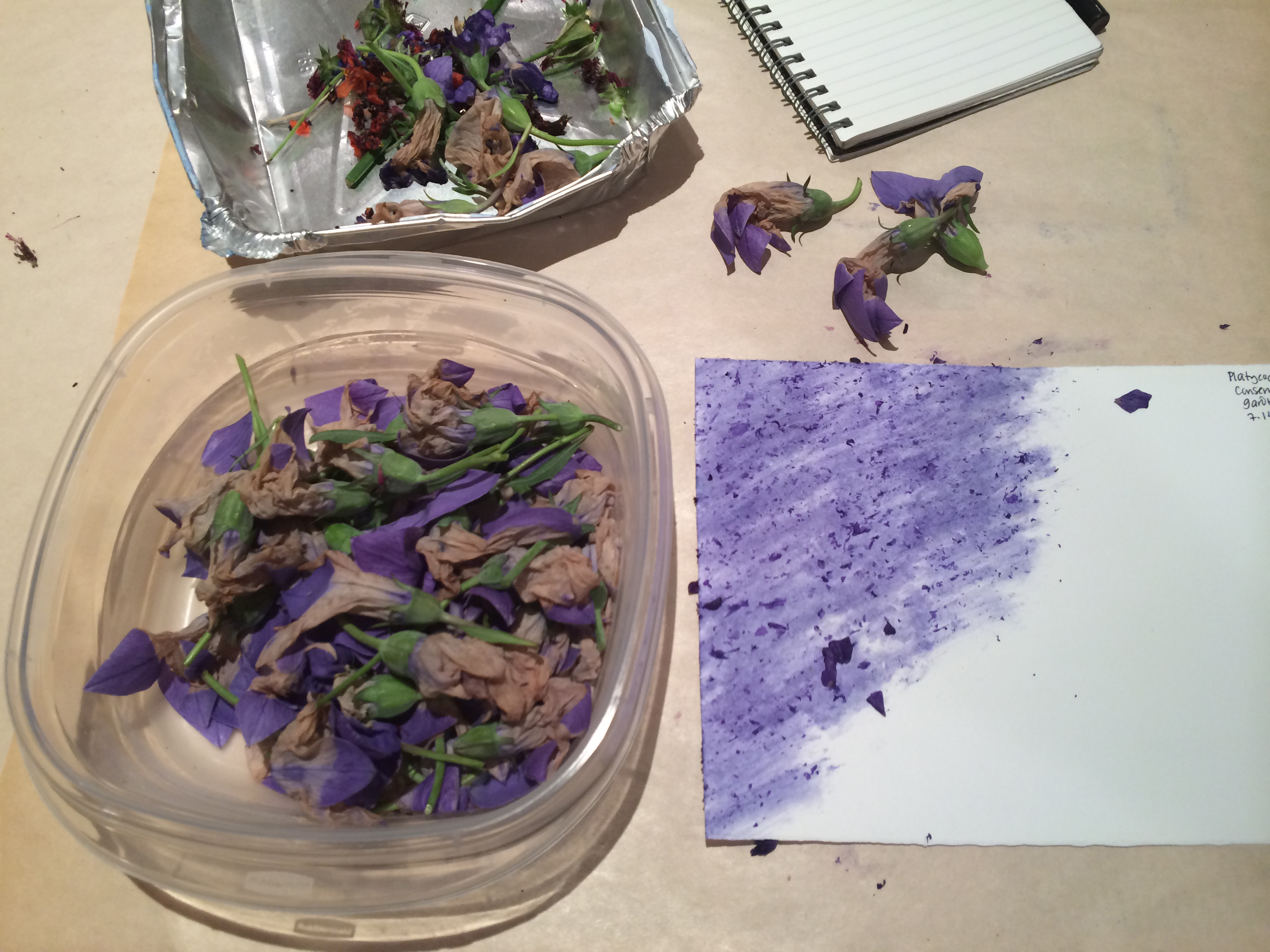 She started rubbing flowers onto paper in 2001 while earning an MFA in visual art at Vermont College. The result launched her long-running series of flower stains, which have appeared in multiple exhibitions, including group shows at the Instar Lodge earlier this month and Village West Gallery this past summer.

“I plant flowers for my art supplies,” Stillman says. Then she prunes them, removes their stamina and pistols, rolls their petals between her fingers, and smears their pigment onto a blank page. “In order to keep the design, I sometimes will cut shapes out or use masking fluid to make the pigment stay in a certain place,” she says, “but the pigment is just the direct stain from the flower. And I love how unpredictable the color is when they’re rubbed.” 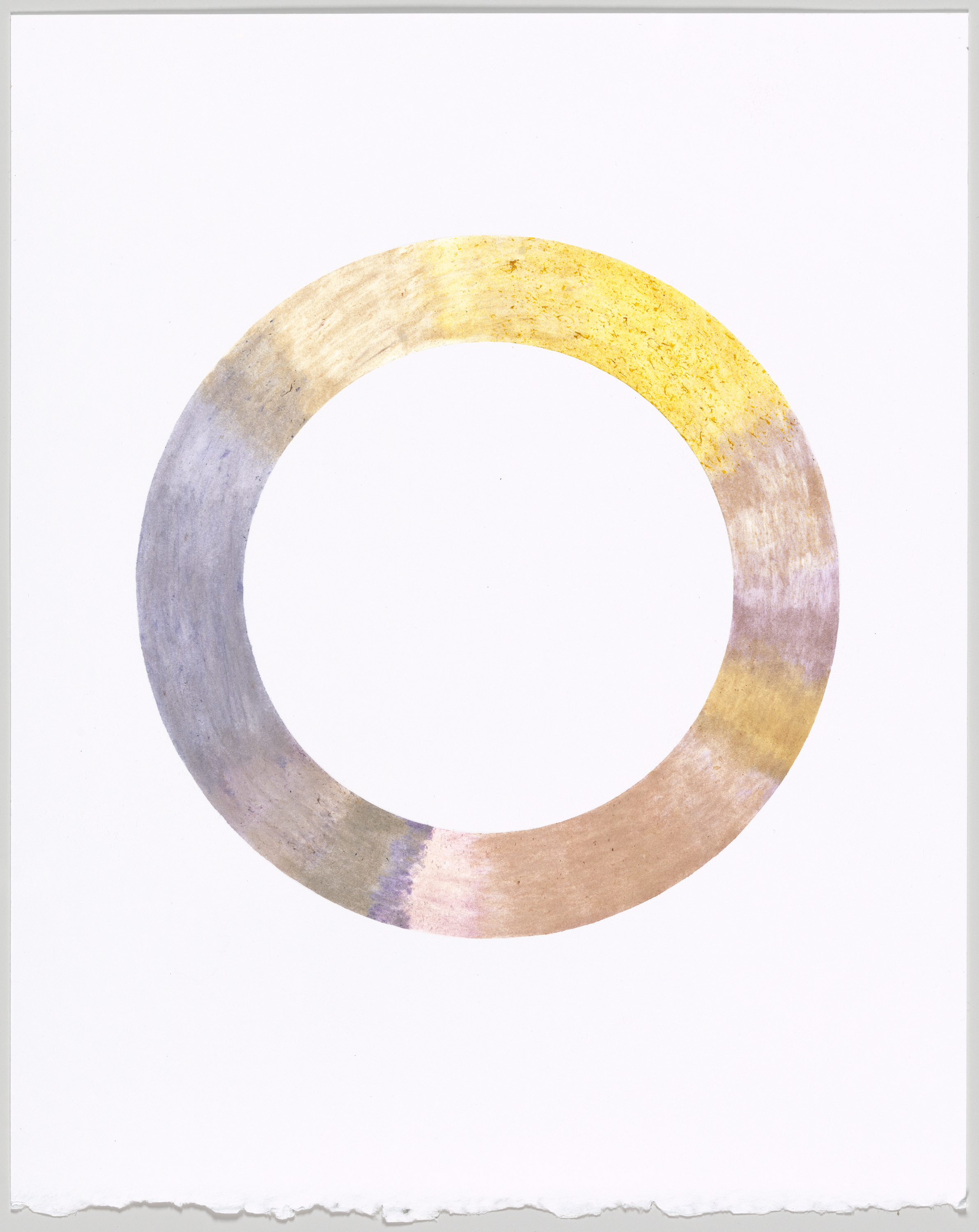 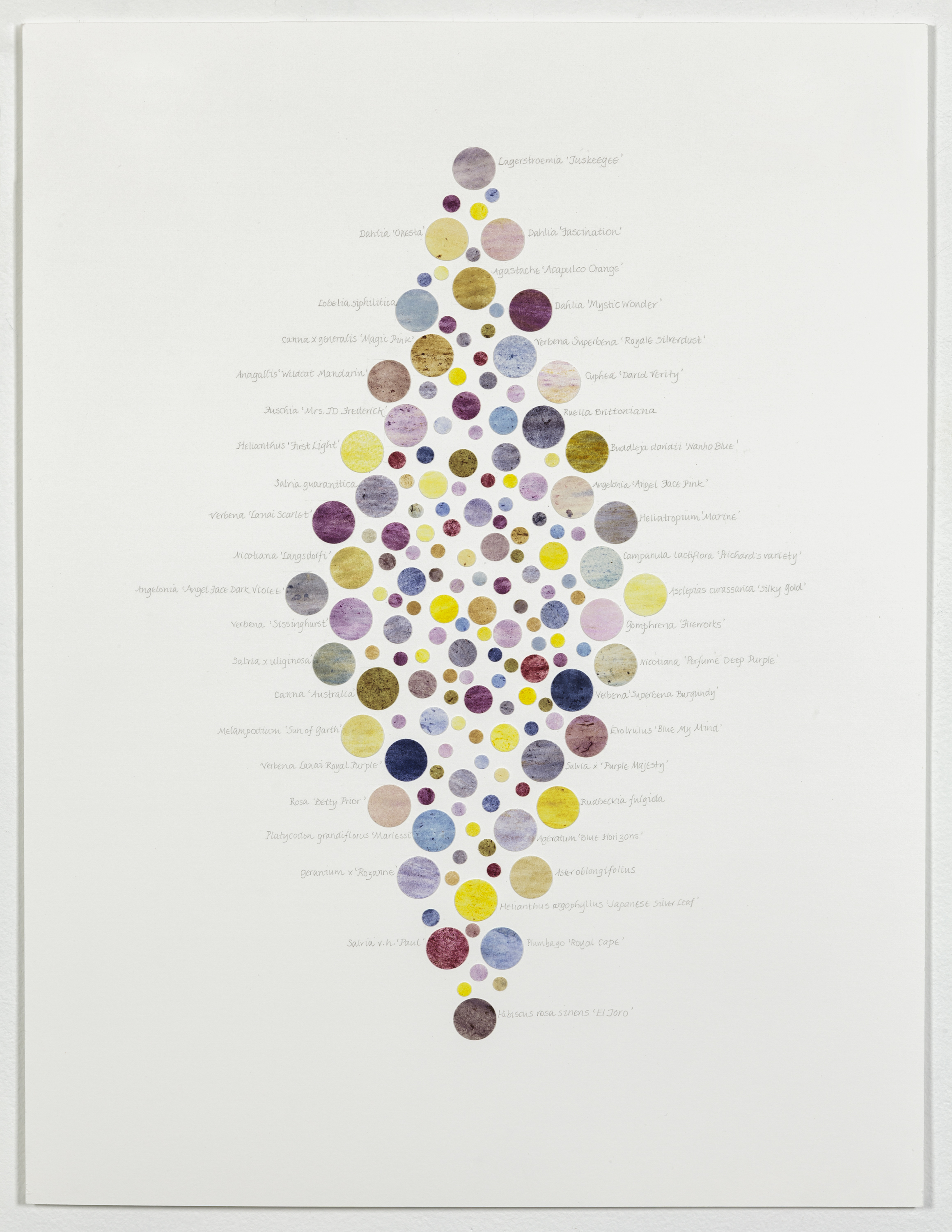 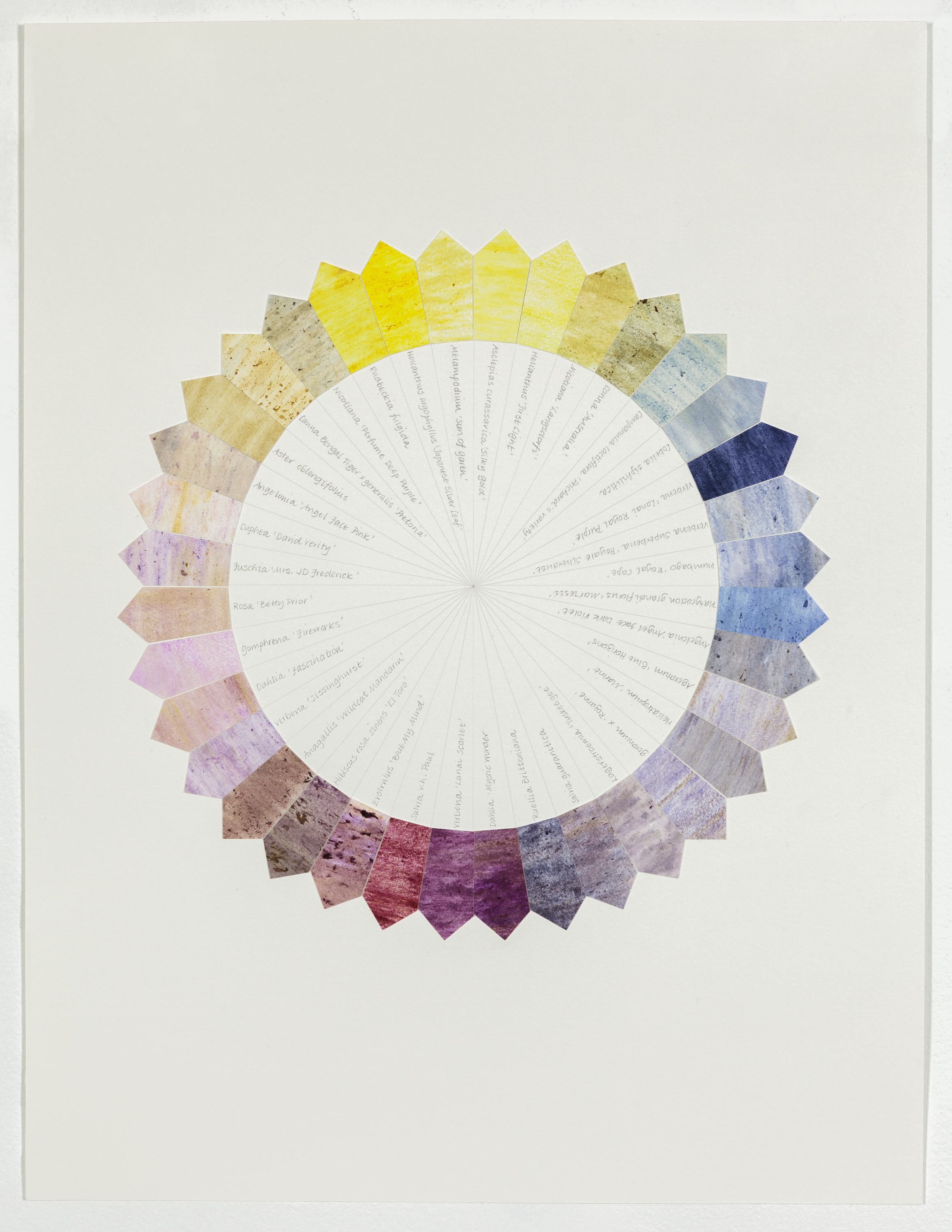 At first she worried that those colors might dull over time. How would a buyer react if their artwork faded away entirely while hanging on the wall? “But then I realized they’re not going to disappear,” she says. “They’re going to change, and that’s part of the work. I’m in collaboration with nature, and its changing is interesting to me.” So yes, she still sprays each piece with eight coats of varnish. Yes, she still frames it under UV-protective glass. But she embraces the idea that it may look different in the future.

Similar themes spread into her other work, too, including the “Daily Paintings” series she launched in 2005. Every day for the past 11 years, Stillman has stared out her window, mixed up a matching hue, and painted the sky onto a small panel—bright blue or soft gray or blurry white. She aims to present each year of panels differently: a long, single line for 2008; clustered in calendar format for 2009; 12 rows, sorted by month, for 2007. 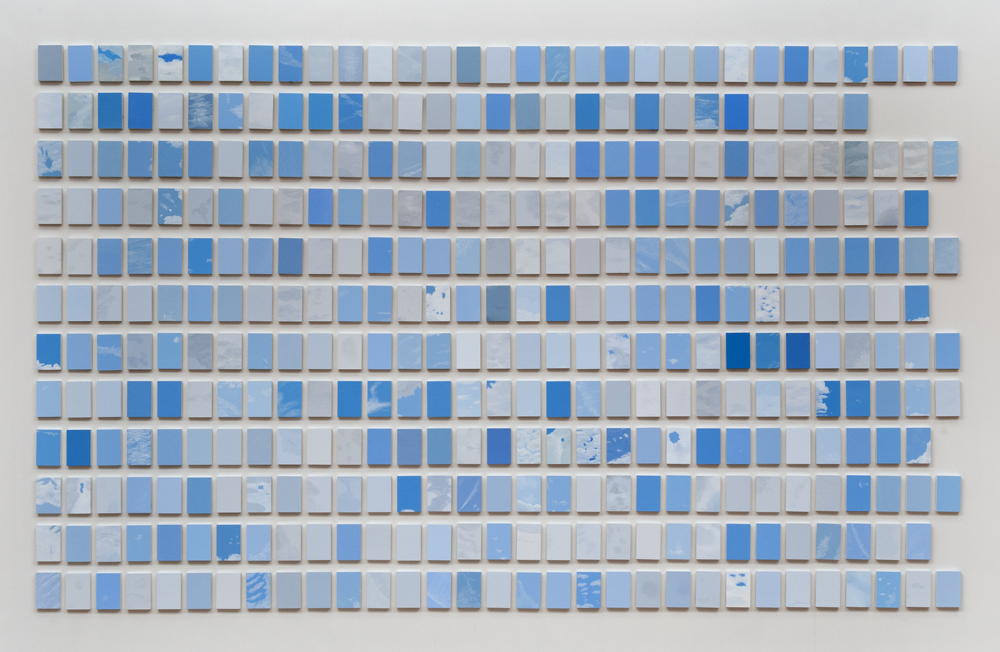 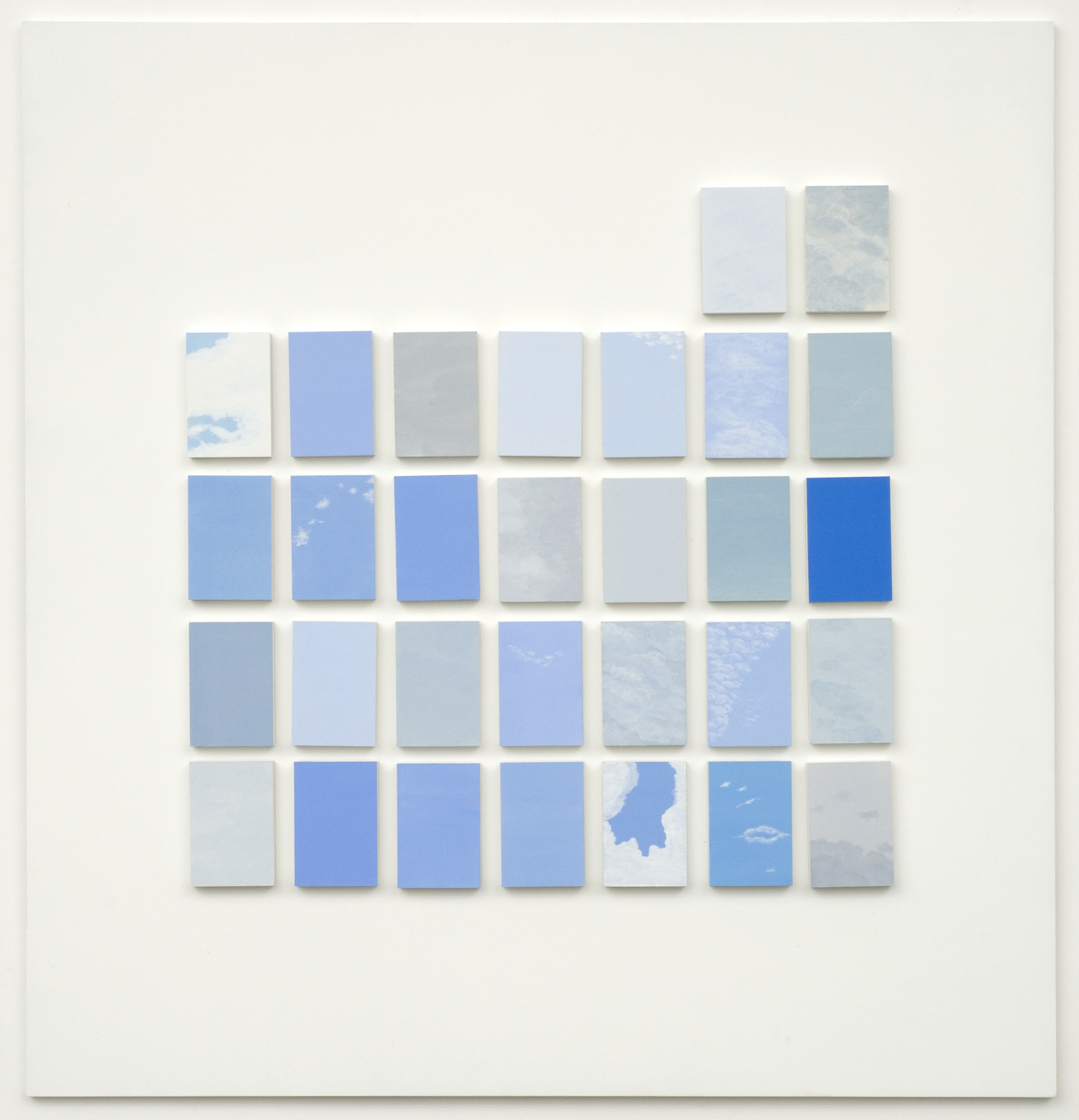 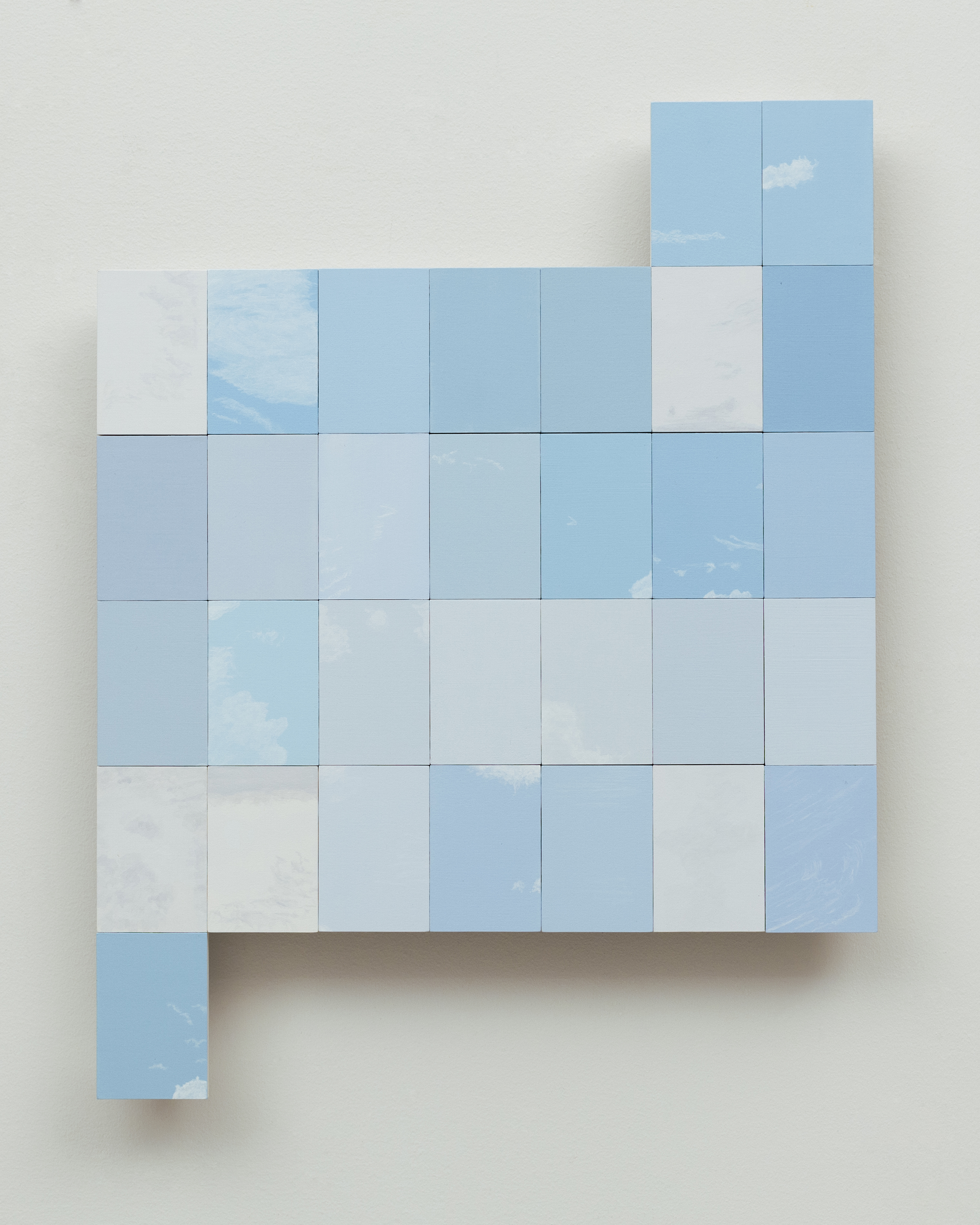 “I wanted to get into the studio every day,” she says of the sky paintings. “Also I got these incredible little panel samples from an art supply place, and I thought, ‘This is the same shape as the pane of my window. This is little. I could do this every day.’ And it all came together.”

She says both series are about holding on to nature—and, by extension, keeping track of time. Why the preoccupation with time? “I think it’s worrying about how to manage my time and the fact that it’s going so quickly. I want to do so much in life, and it’s finite,” she says. “I’m looking over my shoulder at the years going by.”