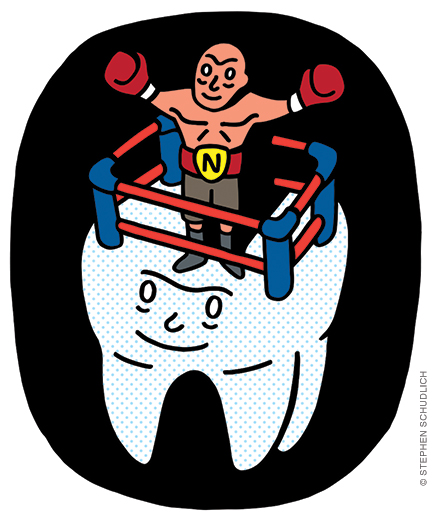 In the never-ending fight against plaque, your weary mouth is getting some reinforcements. They come in the form of nanoparticles.

This oral hygiene innovation is a product of research by Hyun (Michel) Koo of the School of Dental Medicine and David Cormode of the Perelman School of Medicine. In a study published in Nature Communications at the end of July, they and their collaborators describe the results of lab experiments on rats and samples of human tooth enamel. They found that nanoparticles, applied twice daily as a mouthwash-style rinse, are highly effective at preventing tooth decay.

Plaque is a “biofilm,” with two parts: an extracellular matrix and bacteria, which live inside the compartments of the matrix and eat away at your teeth. It’s a tough combination to scrub away with a toothbrush. “The biofilm is like a gunky fortress,” said Koo. “The matrix forms a protective barrier which makes biofilms so difficult to eradicate.”

The researchers’ new treatment uses nanoparticles called ferumoxytol that have already been approved by the FDA for treating iron deficiency. The nanoparticles are pH-activated: When conditions in your mouth are neutral, they’re inert; when conditions become acidic, indicating plaque at work, the nanoparticles “turn on” and produce hydrogen peroxide. This breaks down the matrix and kills the bacteria inside, while leaving other, benign bacteria in your mouth unharmed.

The rinse costs pennies per gram to manufacture. The researchers anticipate it will be most useful as a cavity-prevention method for “impoverished children and adult populations who have disproportionately high levels of tooth decay,” according to Koo. —Kevin Hartnett

When baby teeth fall out we give them away for a coin. New research by Songtao Shi of the School of Dental Medicine suggests they’re worth a lot more than that.

In a paper published in August in Science Translational Medicine, Shi and his collaborators present results from a clinical trial showing that stem cells extracted from baby teeth can be used to repair damaged permanent teeth.

The study examined stem cells as a treatment for a common type of dental injury: a young kid damaging a newly erupted permanent tooth. Such injuries often result in root damage, which cuts off the tooth’s blood supply and leads to its eventual death.

The clinical trial enrolled 40 children in China who had damaged permanent incisors—and, critically, retained some baby teeth. Thirty subjects received stem cell therapy. The researchers extracted stem cells from their baby teeth and used them to grow new dental tissue in a laboratory culture. Then they applied that tissue to the damaged teeth. The other 10 formed a control group and were treated with a conventional therapy called apexification. By the end of the trial, recipients of the stem cell therapy showed more root development, enhanced blood flow, and thicker dentin (the hard part of the tooth beneath the enamel).

The study is good news for kids but means less for adults who lack baby tooth stem cells of their own. The researchers intend to fix that. “We hope to publish adult tooth data in the near future,” said Shi. The main hurdles, he explained, are the creation of a dental stem cell bank and FDA clearance. —Kevin Hartnett 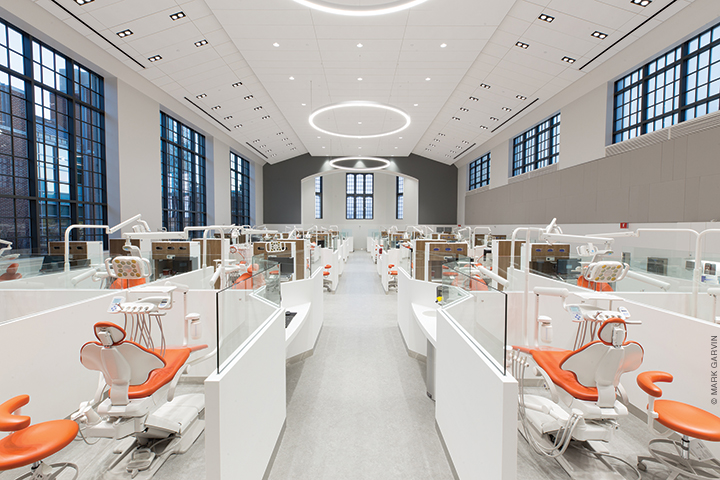 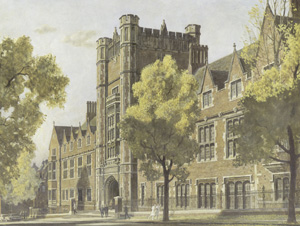