While the discussion ranged from Richard I. Vague Professor Carl June’s groundbreaking approach to immunotherapy [“The T-Cell Warriors,” Mar|Apr 2015] to the importance of increased screening and preventative measures, Biden focused more on the need to improve cooperation and data-sharing among researchers and drug companies. What follows is a lightly edited version of his remarks.

In the year that we were running this moonshot, I visited [all but two] major cancer-research facilities in the United States. And there emerged a consensus among the leaders on a number of things. One is [if someone’s] diagnosed with cancer, only 4 percent have access to a cancer trial, which sometimes is the only thing that may save their lives. And the drug companies—who get a bad rap, sometimes deserved but lots of times not—don’t have enough patients to run trials or don’t know where to find them.

I found out that there was no way to find out where the trials were. For example, my son Beau was supposed to have a trial with anti-PD-1 and an injection of an adenovirus into his brain. I asked, how many others had done this? Well, no one knew. And MD Anderson is a first-rate hospital. So we had a bunch of fellows that President Obama had convinced to come, mainly from Silicon Valley, and help us organize the federal government in a way that would be much more productive. And within a matter of three weeks, they came up with a site that you can go on now at NIH and find out every single trial for the type of cancer you have, anywhere in the world.

One last thing. It shocked me, if you came to me, when I was vice president, and you wanted a grant as an astrophysicist to study the seventh ring of Saturn, and you got a $50 million grant—immediately upon completing your study, fail or success, you have to publish it on the web for the whole world to see. But if you get the same grant for cancer, you don’t have to publish it. You don’t even have to tell us whether it failed or not—you’re supposed to, [since] you learn a lot from failure. It takes a year if it is published; the publications cost somewhere between $60,000 and $120,000 dollars a year to subscribe to—and 65 percent of the docs never publish the results.

So I put a little thing in. It said, for every single day [after] you’ve finished your study that you don’t publish it, you get a personal fine of $10,000 a day. These guys are gonna see Jesus soon. 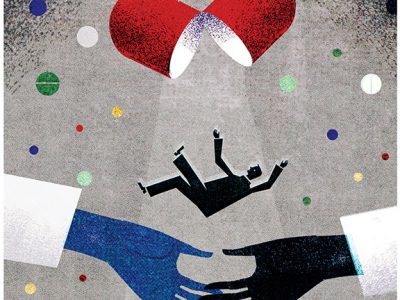 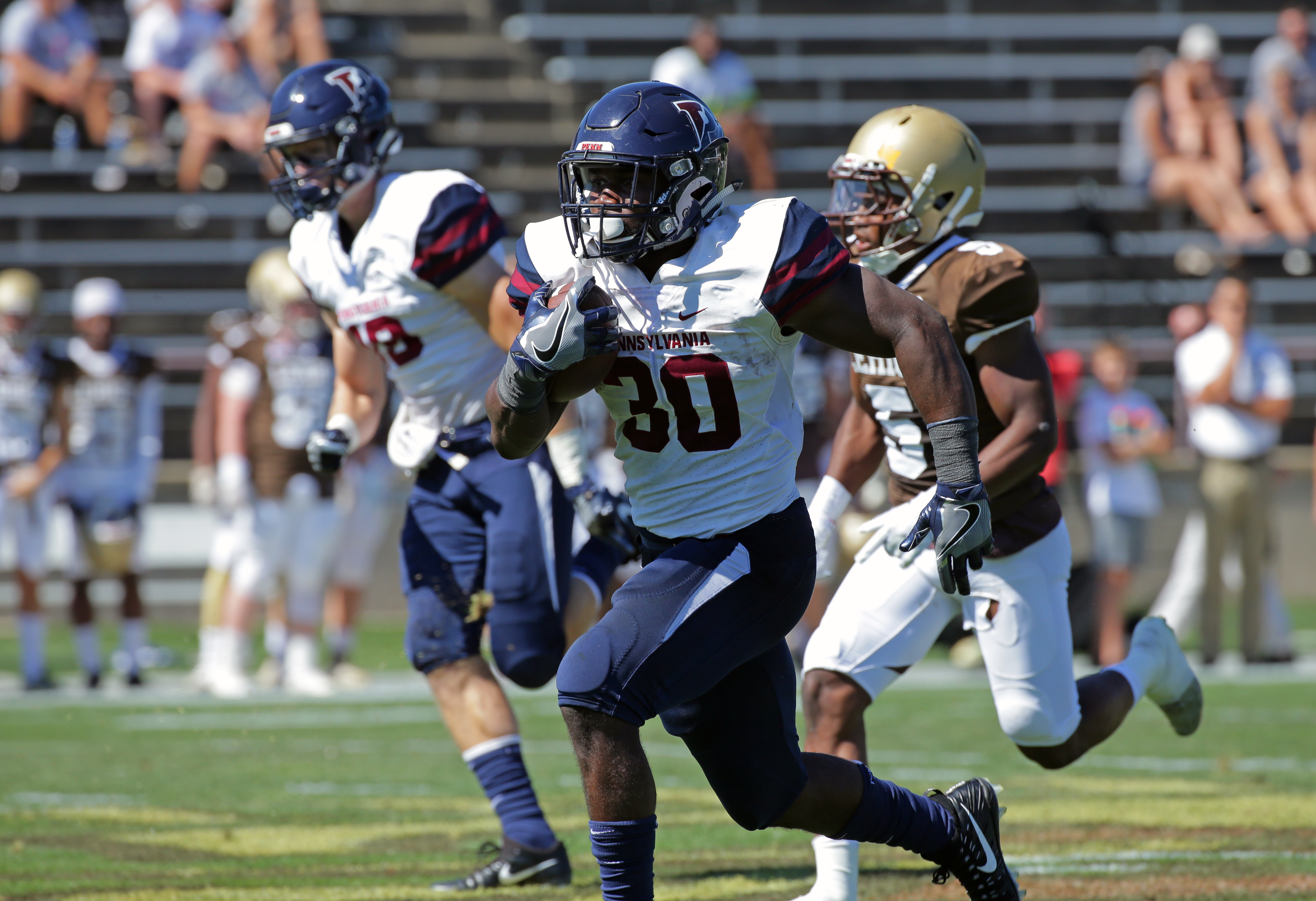 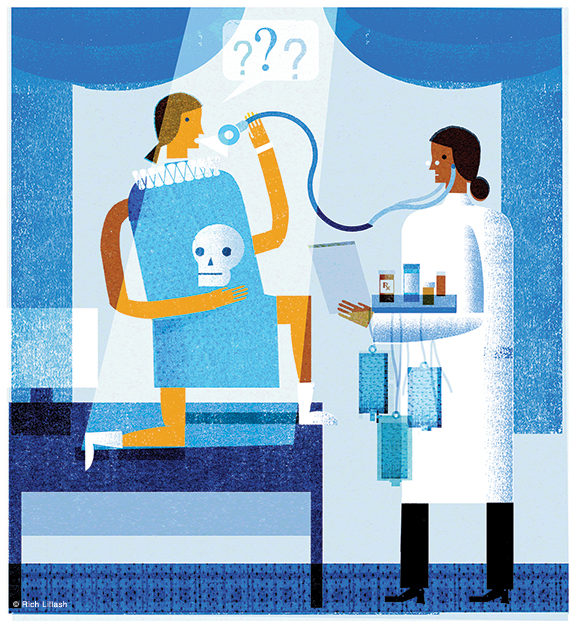