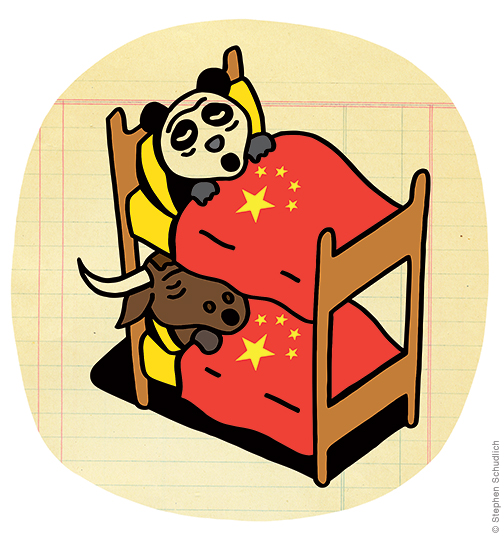 The 21st century has been exceptionally good for Chinese businesses. Between 2000 and 2014, the country’s economy nearly quadrupled in size—easily eclipsing the performance of peers like India and Brazil, and shattering the growth rate of developed economies like the United States and Japan. Yet the Chinese stock market has been stuck in serious doldrums. Over that same period of steroidal economic growth, buy-and-hold investors in the Shanghai and Shenzhen exchanges “earned zero return in real terms,” according to an analysis by Wharton emeritus professor Franklin Allen. Yet Chinese firms listed on international exchanges performed substantially better, and so have Chinese firms that are not publicly traded.

So what’s wrong with the domestic Chinese stock market?

Allen and three colleagues based in Chinese schools of finance suggest two root causes in a recent white paper.

One problem lies in the way firms are selected for public offerings. China’s stock market was established in 1990 with the explicit goal of privatizing state-owned enterprises. The China Securities Regulation Commission (CSRC) also requires firms to demonstrate profits in three consecutive years before going public—which can lead to financial shenanigans designed to prop up pre-IPO profits at the expense of post-IPO performance. Consequently, legacy firms and those with connections to regulators are over-represented on domestic exchanges—while “privately owned firms, especially from growth industries without high, current profitability face much higher hurdles.” On the flip side, troubled firms are rarely delisted from domestic exchanges, which further undermines overall market performance.

The researchers also observed that domestically listed firms tend to have relatively high levels of investment (as measured by capital expenditures) and low net cash flows. They found that the latter measure was associated with elevated levels of related-party transactions—a red flag for self-dealing by insiders at the expense of minority shareholders.

“The CRSC should reform the rules for IPOs and encourage more privately owned firms, especially those from growth industries, to enter the market,” the researchers suggested. “Continuing efforts in improving corporate governance is also needed,” they added, to prevent powerful insiders from siphoning off value at the expense of common investors.

“These reforms will enhance the efficiency of the domestic stock market,” they concluded, “and with the market playing a better role in allocating resources, they will also spur further growth in the overall economy.” —TP 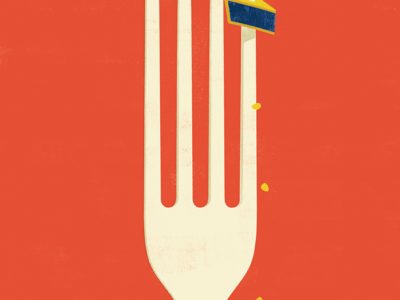