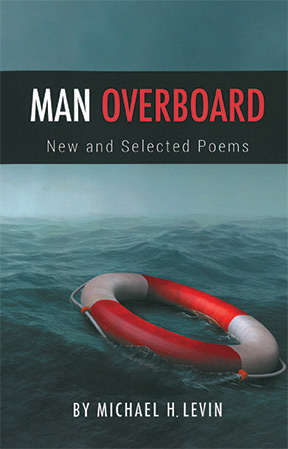 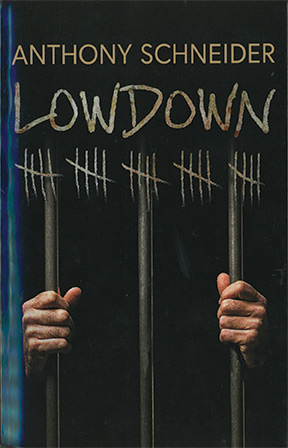 LOWDOWN By Anthony Schneider C’87 (The Permanent Press, 2018, $29.95.) Schneider’s second novel is a gripping, romantic thriller that spans two continents and three decades. At the opening, Jimmy Paccini, a former Brooklyn mobster, is released from a 25-year prison sentence for arranging the execution of the head of a rival crime family. Milena Cossutta, who loved Jimmy as a young man, is married to another mobster and on the run in Sicily. Their story follows a twisting road of violence and tenderness to arrive at a surprising, bittersweet redemption. Buy this book 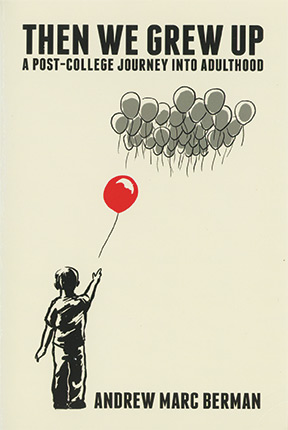 THEN WE GREW UP: A Post-College Journey into Adulthood By Andrew Marc Berman C’14 (Savio Republic, 2018, $16.00.) Four years after graduation, Berman still felt as lost and hopeful as the day he strolled down Locust Walk in his cap and gown. In this collection of introspective essays, he shares his experiences navigating his early 20s with charm and wit. Buy this book 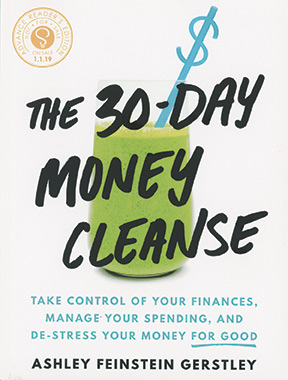 THE 30-DAY MONEY CLEANSE: Take Control of Your Finances, Manage Your Spending, and De-Stress Your Money for Good By Ashley Feinstein Gerstley W’08 (Sourcebooks, 2018, $17.99.) Gerstley, a former investment banker turned money coach, encourages readers to examine their relationships with money in this workbook, based on her popular online course. Using reflective questions, Gerstley guides readers to discover why they spend their money the way they do. Buy this book 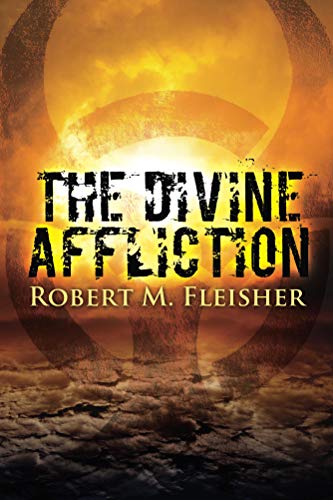 THE DIVINE AFFLICTION By Dr. Robert M. Fleisher GD’76 (Black Rose Writing, 2018, $20.95.) Fleisher’s debut thriller novel stars US Justice Department attorney Derrick Daniels, who is on a routine investigation of a possible terrorist threat overseas. He soon discovers that the fate of all humankind is at risk due to mind-altering biological warfare. The story weaves international suspense with medical, scientific, and religious elements. Buy this book 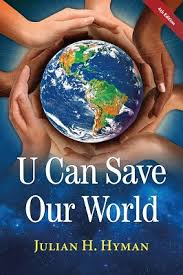 U CAN SAVE OUR WORLD By Julian H. Hyman W’42 (Odyssey Publishing, 2009, $14.95.) Ninety-eight-year-old Hyman, a World War II veteran and former businessman, believes the world is teetering on the edge of catastrophe. Our only hope for survival, he says, is working together. His book offers radical ideas on how to create positive change through a concept he calls United World. Buy this book 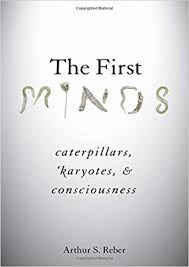 THE FIRST MINDS: Caterpillars, ‘Karyotes, & Consciousness By Arthur S. Reber C’61 (Oxford University Press, 2019, $35.00.) Reber, a cognitive psychologist and visiting professor at the University of British Columbia, places the first appearance of sentience at the emergence of life. Challenging the idea that consciousness is unique to humans, he makes the radical and previously unexplored claim that even prokaryotes, such as bacteria, have a primitive form of consciousness. Buy this book 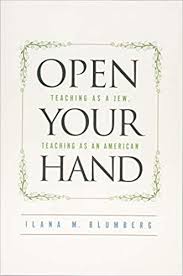 OPEN YOUR HAND: Teaching as a Jew, Teaching as an American By Ilana M. Blumberg G’95 Gr’01 (Rutgers University Press, 2019, $19.95.) In this memoir on education and identity, Blumberg reflects on her 15-year career as a college professor at Michigan State University and Bar-Ilan University in Tel Aviv, Israel. In vivid scenes, she explores how civic and religious commitments shape the culture of her humanities classrooms and argues that there is no education without ethics. Buy this book 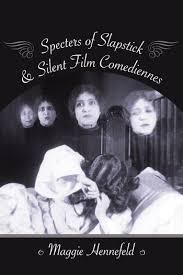 SPECTERS OF SLAPSTICK & SILENT FILM COMEDIENNES By Maggie Hennefeld C’06 (Columbia University Press, 2018, $30.00.) Comic actresses in silent films of the early 20th century used slapstick as a form of feminist protest. They would spontaneously combust while doing housework, disappear and reappear when sexually assaulted, or transform into men by eating magic seeds. After considering hundreds of these silent films, Hennefeld argues that comedienne catastrophes provide disturbing but suggestive images for comprehending gendered politics of that time. Buy this book 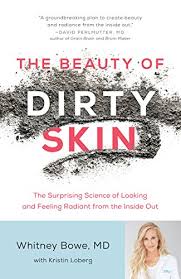 THE BEAUTY OF DIRTY SKIN: The Surprising Science of Looking and Feeling Radiant from the Inside Out By Dr. Whitney Bowe M’07 with Kristin Loberg (Little, Brown and Company, 2018, $28.00.) Dermatologist Bowe is on the cutting edge of gut-brain-skin research. She argues that sleep, stress, diet, gastrointestinal health, and skin are all connected. With simple explanations of the science, she offers a three-week plan that includes recipes and exercises, as well as a skin care regimen. Buy this book 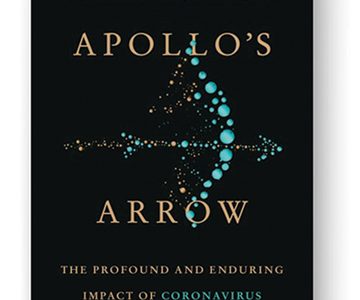