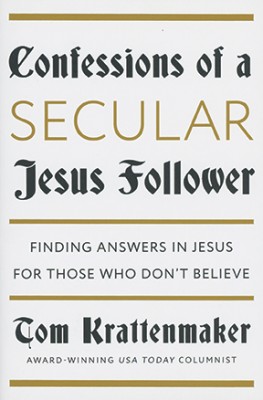 CONFESSIONS OF A SECULAR JESUS FOLLOWER: Finding Answers in Jesus for Those Who Don’t Believe By Tom Krattenmaker GGS’04 (Convergent, 2016, $24.95.) “I aim to travel … back to a Jesus stripped of theology, doctrine, and present-day political appropriations to the extent that is possible,” writes Krattenmaker, a columnist specializing in religion for USA Today. He offers ways to “draw inspiration and ethical instruction from Jesus … whatever our religious beliefs” through a fresh examination of parables and teachings. Buy this book 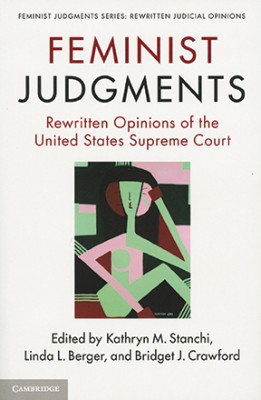 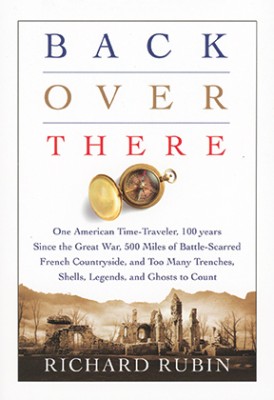 BACK OVER THERE: One American Time-Traveler, 100 Years Since the Great War, 500 Miles of Battle-Scarred French Countryside, and Too Many Trenches, Shells, Legends, and Ghosts to Count By Richard Rubin C’88 (St. Martin’s Press, 2017, $27.99.) Building on his New York Times series exploring World War I American battle sites in France, Rubin follows the path of the US army and introduces some memorable characters for whom the conflict is still a palpable reality. He is the author of Confederacy of Silence and The Last of the Doughboys. Buy this book 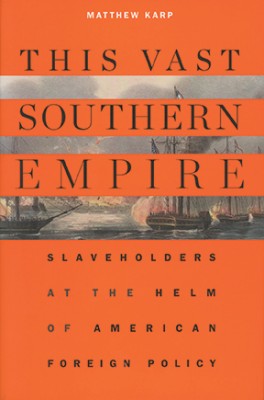 THIS VAST SOUTHERN EMPIRE: Slaveholders at the Helm of American Foreign Policy By Matthew Karp Gr’11 (Harvard University Press, 2016, $29.95.) In the years before the Civil War, Southern slaveholders formed much of the nation’s political leadership. Even as they worked to modernize the US military, they promoted slavery abroad as well as at home. Karp is an assistant professor of history at Princeton. Buy this book 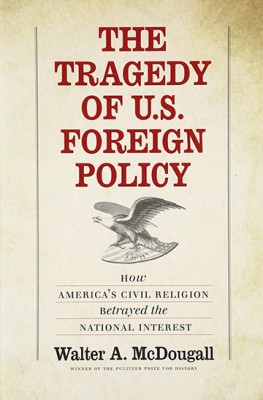 THE TRAGEDY OF U.S. FOREIGN POLICY: How America’s Civil Religion Betrayed the National Interest By Walter A. McDougall, faculty (Yale University Press, 2016, $30.00.) In critiquing the role of civil religion in America’s bid for global hegemony, McDougall, the Alloy-Ansin Professor of International Relations and history at Penn, untangles the strands of faith-based foreign policy since 1776 and questions the recurring political claim that “God is on our side.” Buy this book 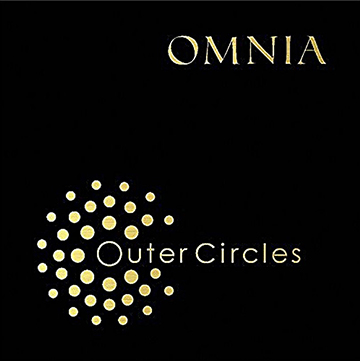 OMNIA By The Outer Circles (with Robert Luedtke Gr’80, aka Bob Luke) (Outercirclesjazz.com, 2017.) From bossa nova to the Beatles, R&B and funk to jazz standards, this Ft. Worth, Texas-based quartet has deep instrumental talent and a broad range. “Philly Phunk” was written “in remembrance of the people of the City of Brotherly Love, especially our friends and neighbors in University City and West Philly.” Buy this CD 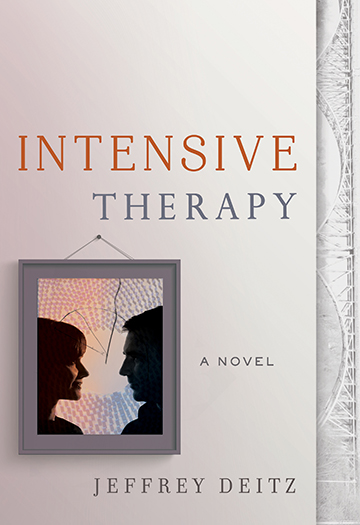 INTENSIVE THERAPY By Jeffrey Dietz C’70 (Greenleaf Book Group Press, 2015, $16.95) In his first novel, Dietz, a Connecticut-based psychiatrist, explores the complicated relationship between therapist Jonas Speller and his patient Victoria Schone-Braun. Embedded in the medical and psychiatric culture of Philadelphia and New York, Intensive Therapy spans more than two decades and provides an in-depth account of a therapeutic relationship. Buy this book 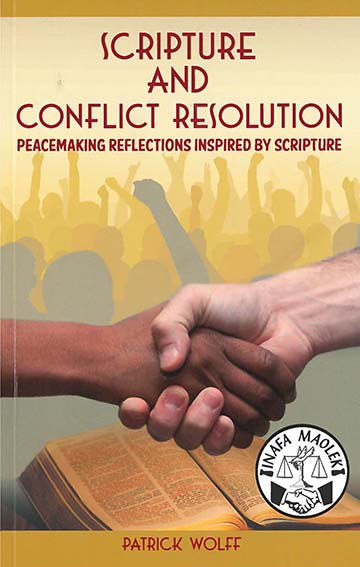 SCRIPTURE AND CONFLICT RESOLUTION: Peacemaking Reflections Inspired by Scripture By Patrick Wolff C’70 GEd’71 Gr’74 (St Pauls, 2016, $10.00.) The Bible is full of stories of conflict and resolution. Wolff, a former professor of criminal justice at the University of Guam and founding executive director of Inafa’ Maolek Conciliation (a peacemaking nonprofit), outlines ways of dealing with conflict through Biblical examples. 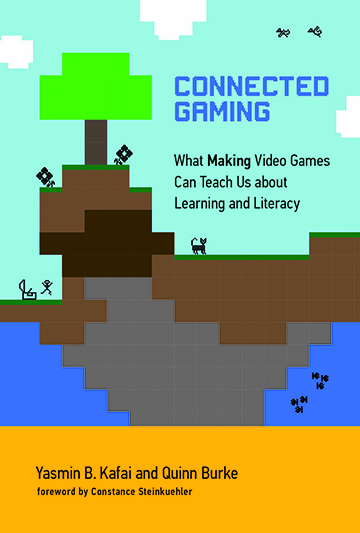 CONNECTED GAMING: What Making Video Games Can Teach Us About Learning and Literacy By Yasmin B. Kafai, faculty, and Quinn Burke (MIT Press, 2017, $35.00) Back in the 1980s, Kafai (a professor of learning sciences in the Graduate School of Education) began to explore the field of digital media and learning. She and her coauthor point to recent developments that support a shift from game-playing to game-designing, highlighting the trend’s educational potential. Buy this book 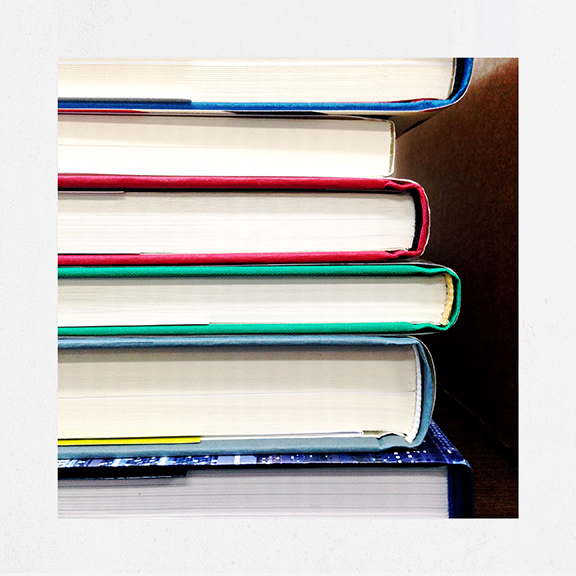