ORIGINALS: How Non-Conformists Move the World By Adam Grant, faculty (Viking, 2016, $27.95.) After studying the habits of trailblazers for a dozen years, Grant found they share some unlikely characteristics: They tend to be expert procrastinators; they’re often late bloomers; and they usually have a wide range of outside interests. They’ve also learned how to move forward despite their doubts and fears. Along with detailed, real-world examples of Originals in action, Grant—the Class of 1965 Wharton Professor of Management—provides a framework for advancing ideas and fostering diversity of thought.  Buy this book

JUVENILE OFFENDERS AND GUNS: Voices Behind Gun Violence By Diane Marano CW’73 (Palgrave Macmillan, 2015, $100.) Drawing on detailed interviews with 25 incarcerated juvenile offenders, Marano examines how and why these young men (all black and Latino) acquired guns and what they did with them. She also explores the gun’s place as a cultural-phenomenological object. Marano, a former assistant prosecutor who supervised the juvenile unit in Camden, New Jersey, now teaches juvenile justice at Rutgers.  Buy this book

A GUIDE TO PHILADELPHIA’S PUBLIC ART By Margot Berg GCP’92 (CreativePhiladelphia, 2015; free with donation, or available online.) From Maxfield Parrish’s “The Dream Garden” to August Rodin’s “The Thinker,” Philadelphia’s longstanding commitment to public art is gloriously evident in the 167 works gathered in this pocket-sized book. Berg is the city’s public-art director.

REPERCUSSIONS By Anthony Schneider C’87 (Permanent Press, 2016, $28.) When Saul Wegland arrives in South Africa to make a documentary about the people involved in the country’s liberation from Apartheid, he uncovers dark secrets about the man who had encouraged him to go: his grandfather, Henry Wegland, a former African National Congress activist now living in New York. Then Saul is kidnapped in a rural township. Previously published in South Africa as A Quiet Kind of Courage, this is Schneider’s first novel.  Buy this book

REBORN: Journeys from the Abyss By Winston Chu GM’76 GM’79 (Tate, 2015, $25.99.) In 1971, Winston Chu fled from the dictatorial regime in Burma. Because of the friendship between his father and the famed Penn surgeon Isadore S. Ravdin M1918, who ran the 20th General Hospital near the India-Burma border during World War II, he came to the Hospital of the University of Pennsylvania and became a plastic surgeon. Much later, after (barely) surviving a life-threatening illness, he decided to write the memoir of his life, careers, and journeys.  Buy this book 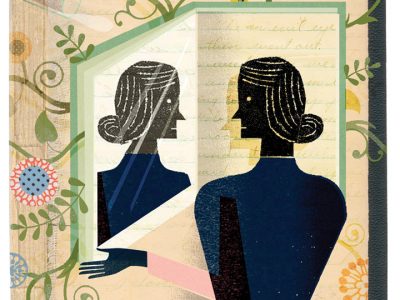 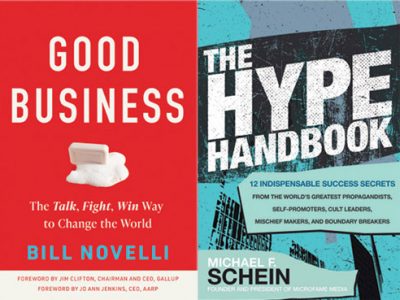 Arts and Culture
Samaritans and Charlatans